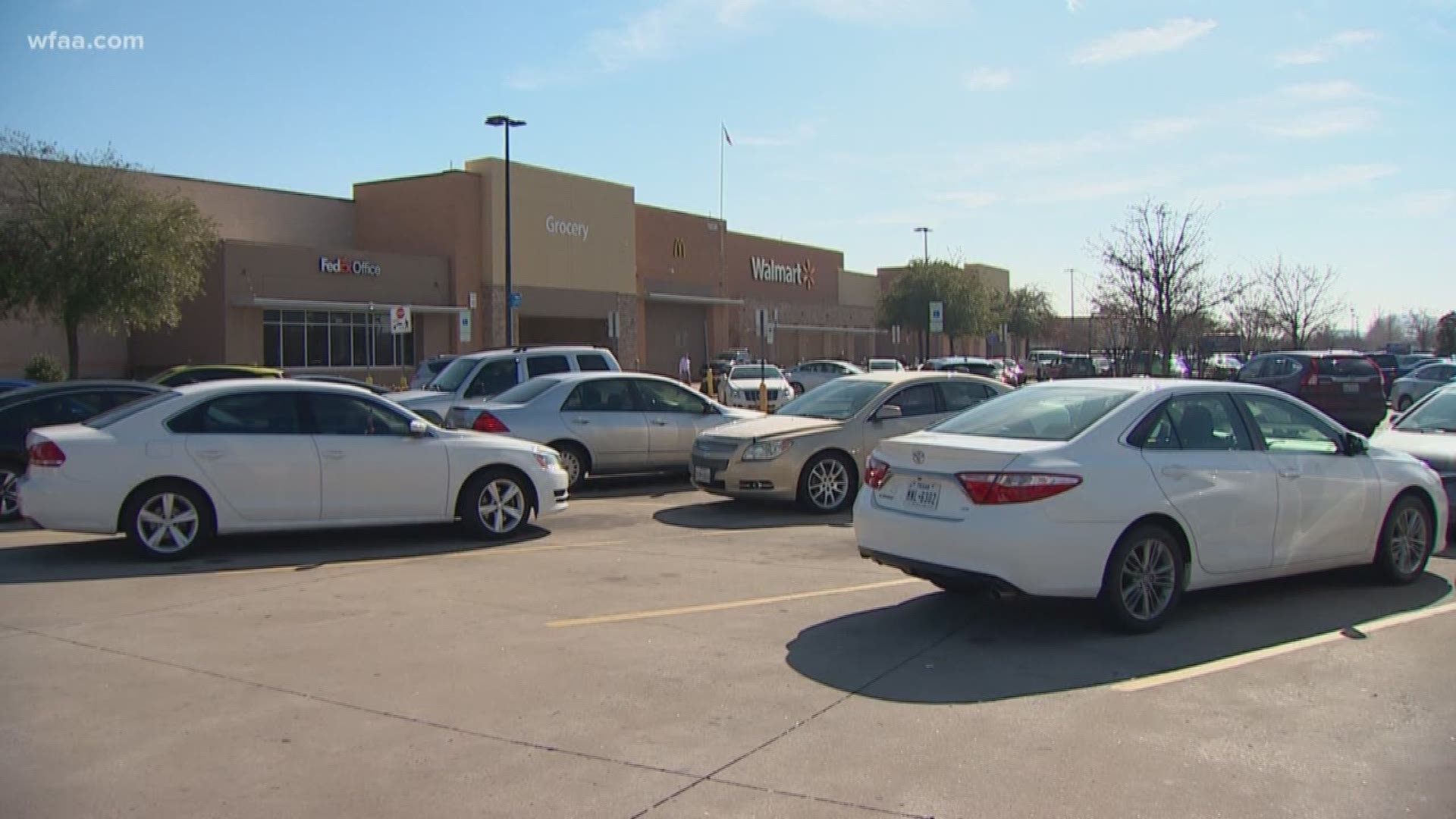 Hall made the statement Monday during a presentation to the Dallas public safety committee. She shared how the Dallas Police Department is implementing new efforts to improve efficiency, call responses and other recommendations from a staffing study published last summer.

Assistant Chief David Pughes said after the briefing that the department sworn officer total stands at 3,150, up from the approximately 3,000 officers more than a year ago, but still far short of what Dallas police and city leadership believe is needed.

"I think the ideal number would be somewhere we were at previously – around 3,500 or 3,600 officers – where we were able to show that we could reduce crime year over year for 13 straight years," Pughes said.

RELATED: Violence in Dallas not slowing in 2020

The change is just one of nine recommendations made in the KPMG staffing study released in August 2019. 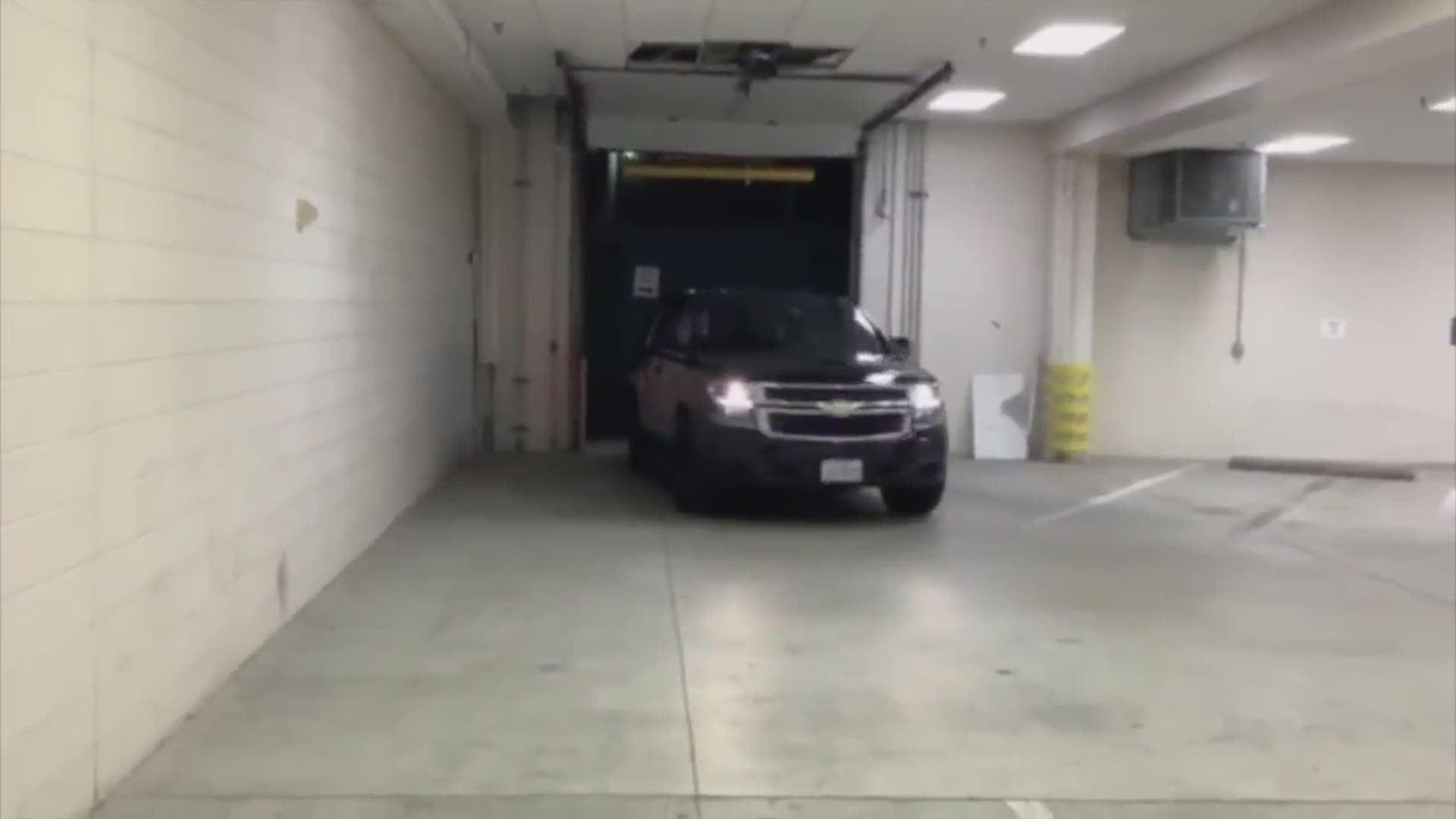 Some of the recommendations include switching some duties, like communications, training and crime analysis, currently handled by officers, over to non-sworn, civilian employees.

“We struggle to reduce crime, if we’re not doing it the most efficient effective way," Pughes said. "So this puts us closer to that.”

Pughes acknowledged it may take up to three years to implement all the recommendations in the staffing study.

To help with the effort, the Police Department is planning to hire a project manager to oversee and fully incorporate the strategies.