Dallas man who police say was on the run for more than one month is now in jail facing murder charges. The victim's mother calls the arrest one step toward justice. 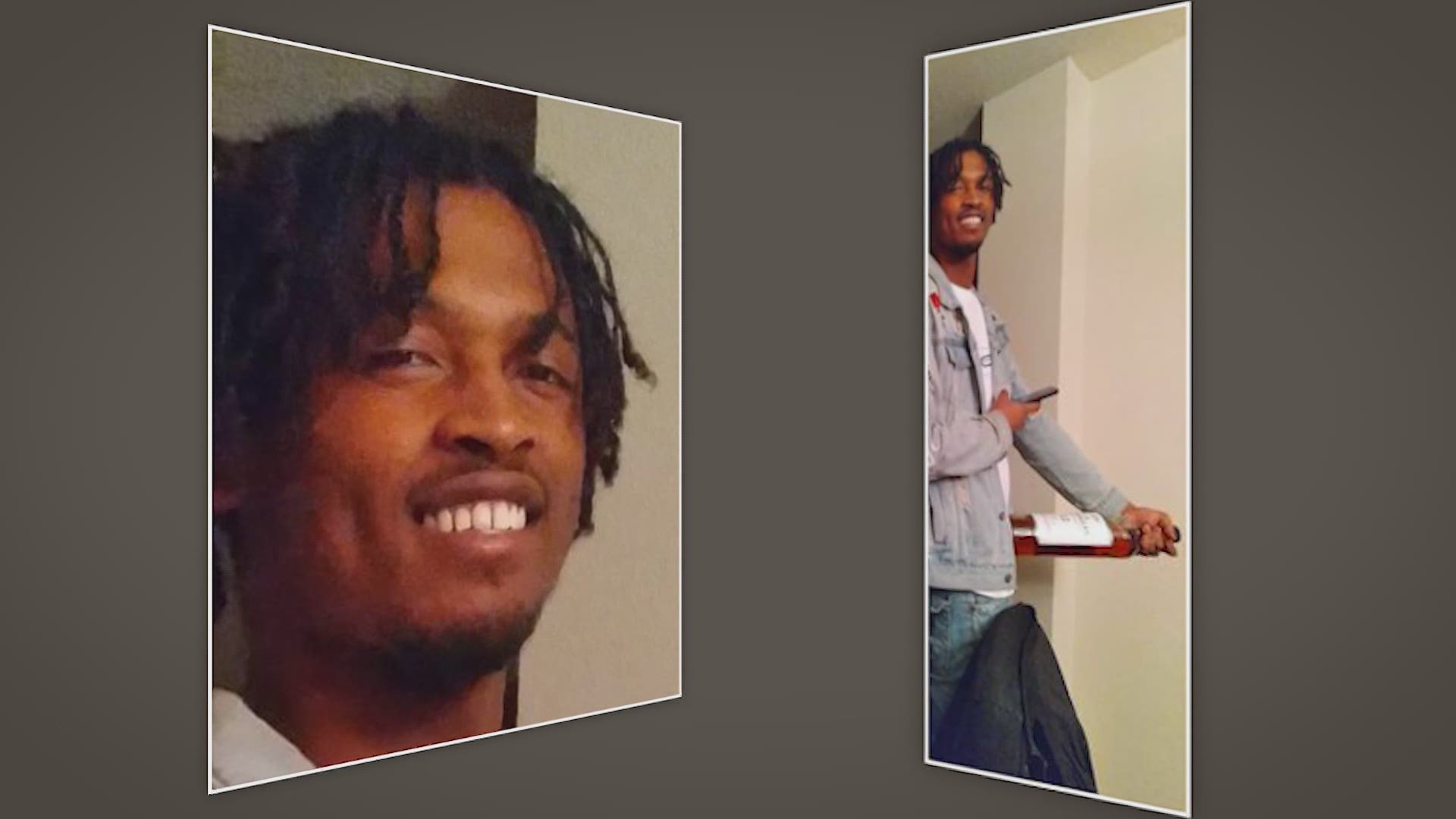 DALLAS — A man accused in the shooting death of a North Dallas resident is in jail facing murder charges.

Dallas police announced Demontray Lavell Tavonne Handy is in jail in connection with the April 11, 2021 killing of RaQuon Travis.

Oats’ 20-year-old son was shot and killed at his home on Audelia Road in Dallas. Detectives named Handy as an armed and dangerous suspect after the homicide. Handy was on the run for several weeks.

“It’s just too much senseless that’s going on. It’s too much,” Oats said.

The grieving mother described the days knowing her son’s accused killer was roaming the streets as agonizing and stressful.

Loved ones are remembering Travis as an avid basketball player who stood 6’5”. He was a North Garland High School graduate and student at Jarvis Christian College.

Oats said she was pleading with everyone possible to help police track down the suspected gunman.

It has been a rollercoaster of emotions for RaQuon Travis’ family and friends, since his tragic death.

Oats says she will continue speaking out against senseless violence.