Authorities say Anthony Gonzalez-Acosta confessed to detectives that he sexually assaulted the woman. 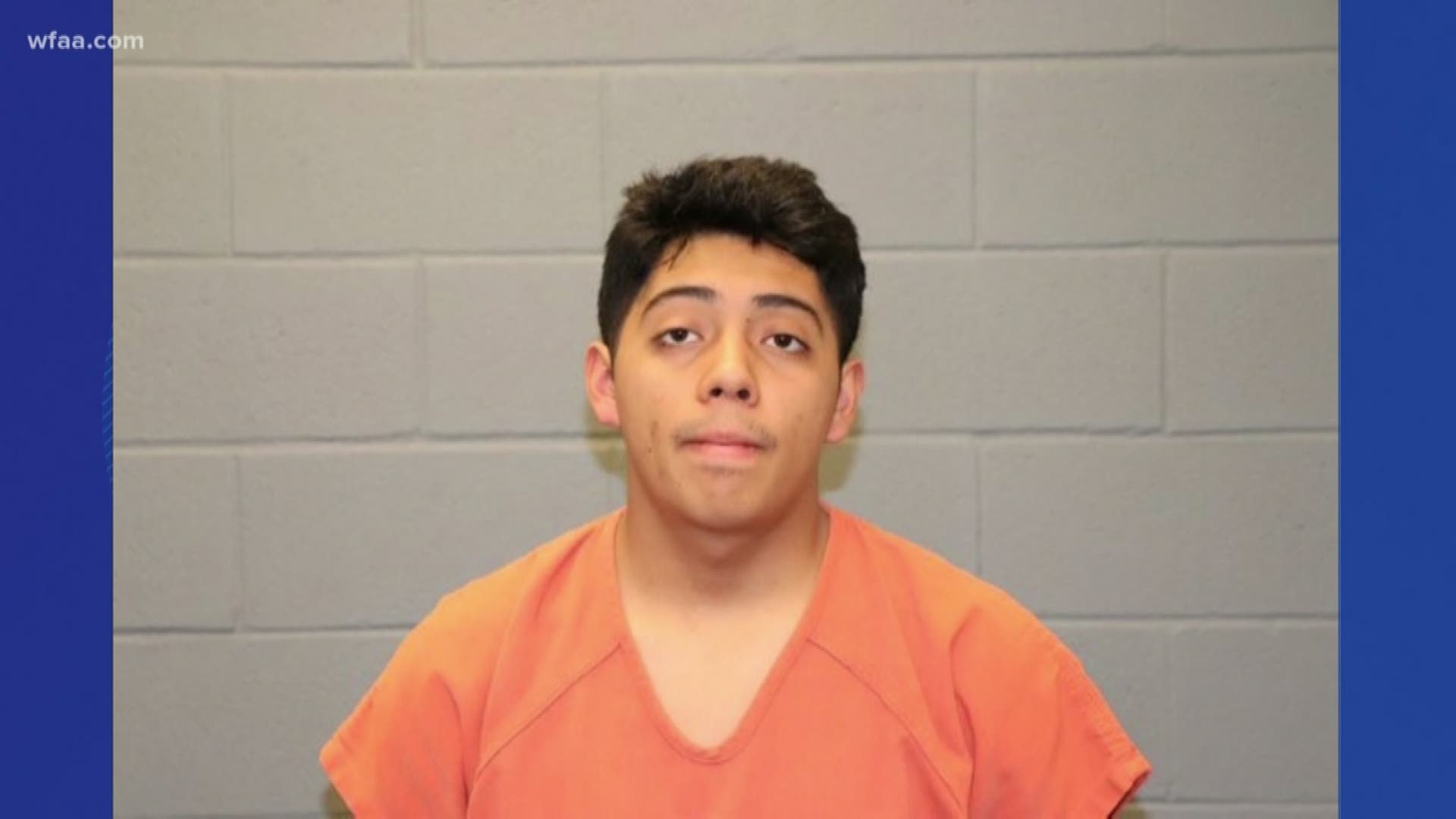 GRAPEVINE, Texas — Grapevine police have arrested a 17-year-old who they say confessed to groping a woman at an apartment complex near Mustang Drive.

Police say around 11:50 p.m. on Sunday, Anthony Gonzalez-Acosta ran up from behind the victim and assaulted her.

The woman was able to get away and call 911, police say.

This is the same area where eight different women were attacked this summer, according to authorities.

RELATED: Video shows man suspected in series of attacks pick up woman, carry her away in Grapevine

On Monday, officers pulled Gonzalez-Acosta over for a traffic violation. Authorities say he had the same clothes he wore during the attack in his vehicle.

He was taken into custody on Monday evening. During an interview with detectives, he confessed to sexually assaulting the woman, police say.

He faces a sexual assault charge for the most recent attack, according to authorities.