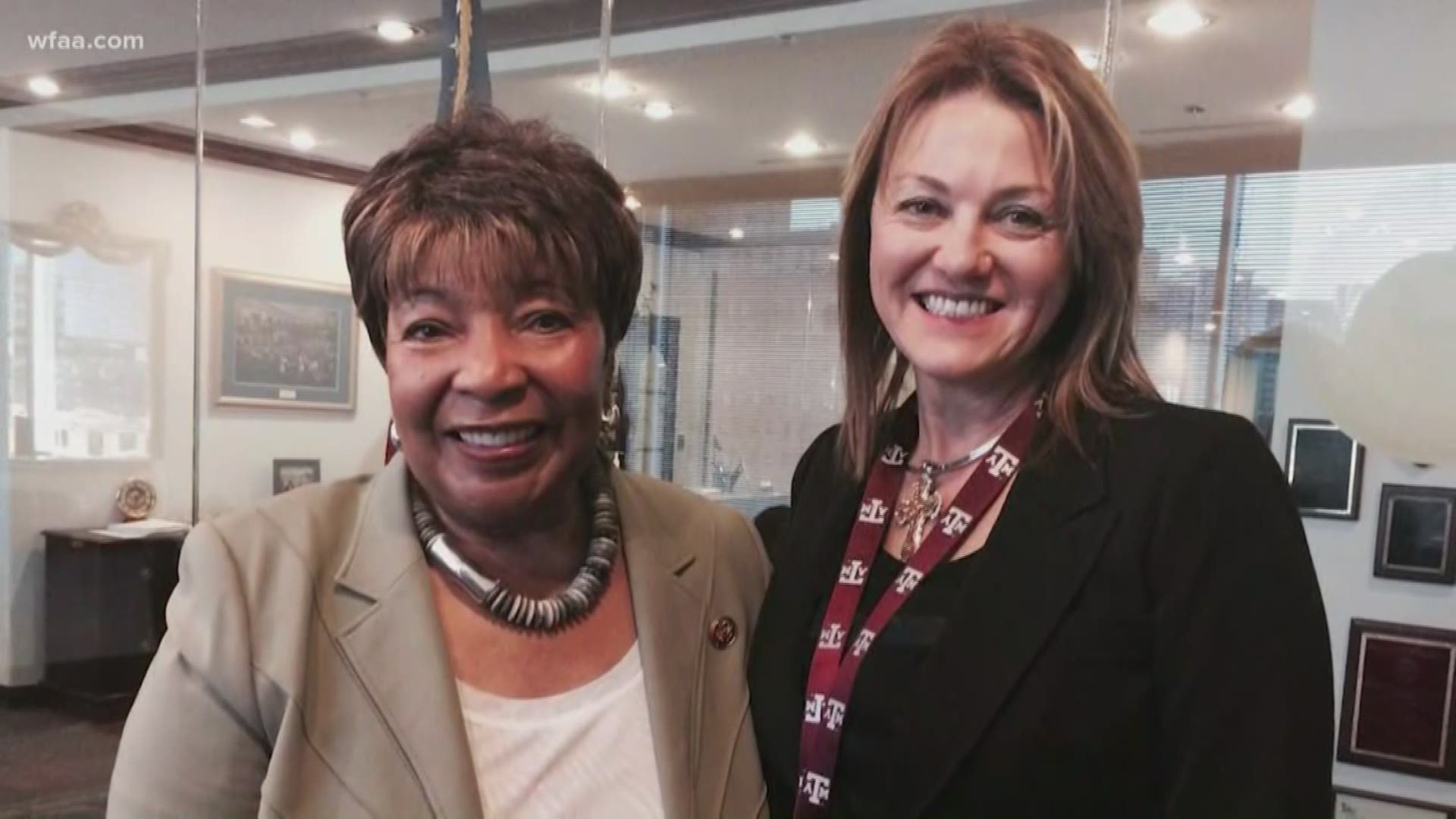 Dr. Susan Simpson Hull, superintendent for the Grand Prairie Independent School District, has died after she was injured in a motorcycle crash, the district confirmed in a statement released Monday night.

"This is a significant loss for the entire Grand Prairie ISD community as well as the education community at large," GPISD Board of Trustees president Burke Hall wrote in a statement. “Over the past 12 years, Dr. Hull has made a significant impact on GPISD and helped establish our reputation around the globe. She also made a lasting difference in school children around Texas through her advocacy and creativity. She will be sorely missed.”

Hull was a Texas educator for 39 years, according to the statement, and served as a teacher, coach, principal and superintendent during her nearly four-decade career. She was in her 12th year as GPISD superintendent.

District officials said they were told Sunday that Hull was involved in the crash while on vacation.