'Evil did not win': Man killed in church shooting remembered as a hero

Richard White was remembered Thursday at Western Hills Church of Christ, which is just about 2 miles from where he was killed. 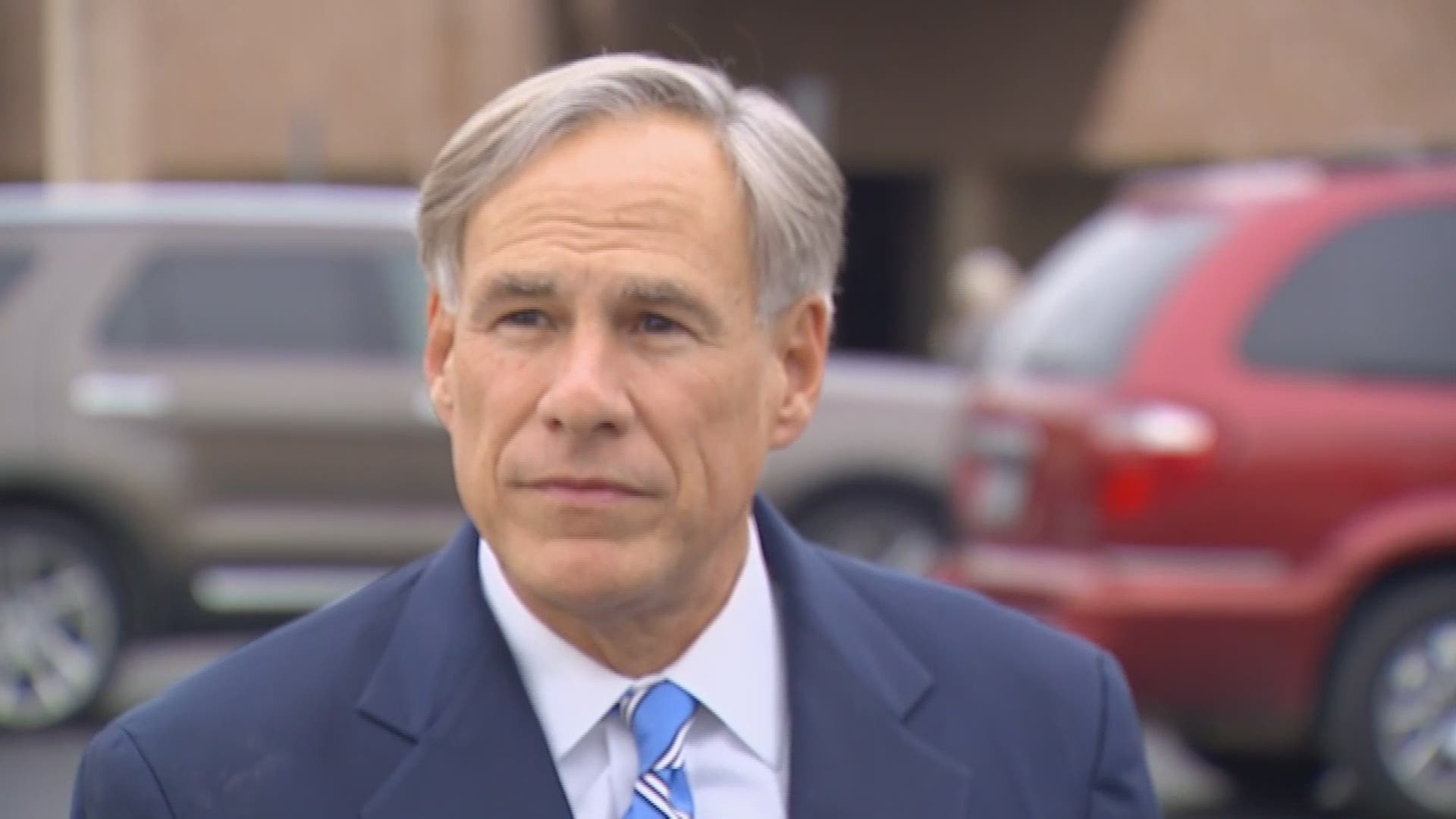 FORT WORTH, Texas — This story has been updated with a statement and video from Gov. Abbott.

Gov. Greg Abbott was among hundreds of friends, family and complete strangers that paid their respects to Richard White on Thursday.

“Evil did not win,” said Kate Branson, a funeral director and a friend of White.

White, 67 of River Oaks and Tony Wallace, 64 of Fort Worth were killed when a man opened fire during a Sunday service at West Freeway Church of Christ.

Their sacrifice gave security guard Jack Wilson a split second to kill the gunman with a single shot, before more lives were lost.

“There are people in that congregation today…alive today because Rich stood in the breach and protected others from harm’s way,” the governor said.

White was remembered Thursday at Western Hills Church of Christ, which is just about 2 miles from where the shooting took place.

The governor said state agencies will continue to support White’s friends and family during this difficult time.

“Texas is standing strong with this community,” Abbott said.

More than 300 people attended the funeral service for White.

Branson said Thursday's services were a way to heal.

“It’s a new beginning,” Branson said. “It’s a healing and it’s the fact that we’ll be talking about the legacy that Rich leaves with us, the legacy that will be in our hearts for Rich always.”

The morning of the funeral, a sign in front of the church read “The world needs a stable influence."

Loved ones have described White as loving, loyal and kind. He was a decades-long member of his church.

“Evil did not win,” said Kate Branson. She is the funeral director and a friend of White.

Gov. Abbott cut his vacation short to attend the funeral.

Abbott held a news conference after the service. Here is what he said:

"We’re here today to celebrate a remarkable life, the life of Richard White. I never had the opportunity to meet the man, but I leave here today knowing the man. And knowing his connection to the community, this congregation, and his commitment to God.

And I’m so proud of what he did to step up and help his fellow Texans. There were people in that congregation today because Rich stood in the breach and protected others from harm’s way.

Texas is standing strong with the community. We will continue to work with this community as they progress through the healing process.

This is not going to be over in one day. It’s going to take weeks, months, maybe years. But Texas as a state, and all of our agencies, will be working with this entire congregation and all of this community. Every step of the way to put them back on a pathway towards healing, hope, and advancement in their lives.

We stand shoulder to shoulder with this community."