Tacos 4 Life opened in Waxahachie in February. Since then, they've sold a lot of tacos -- and are feeding starving kids along the way. 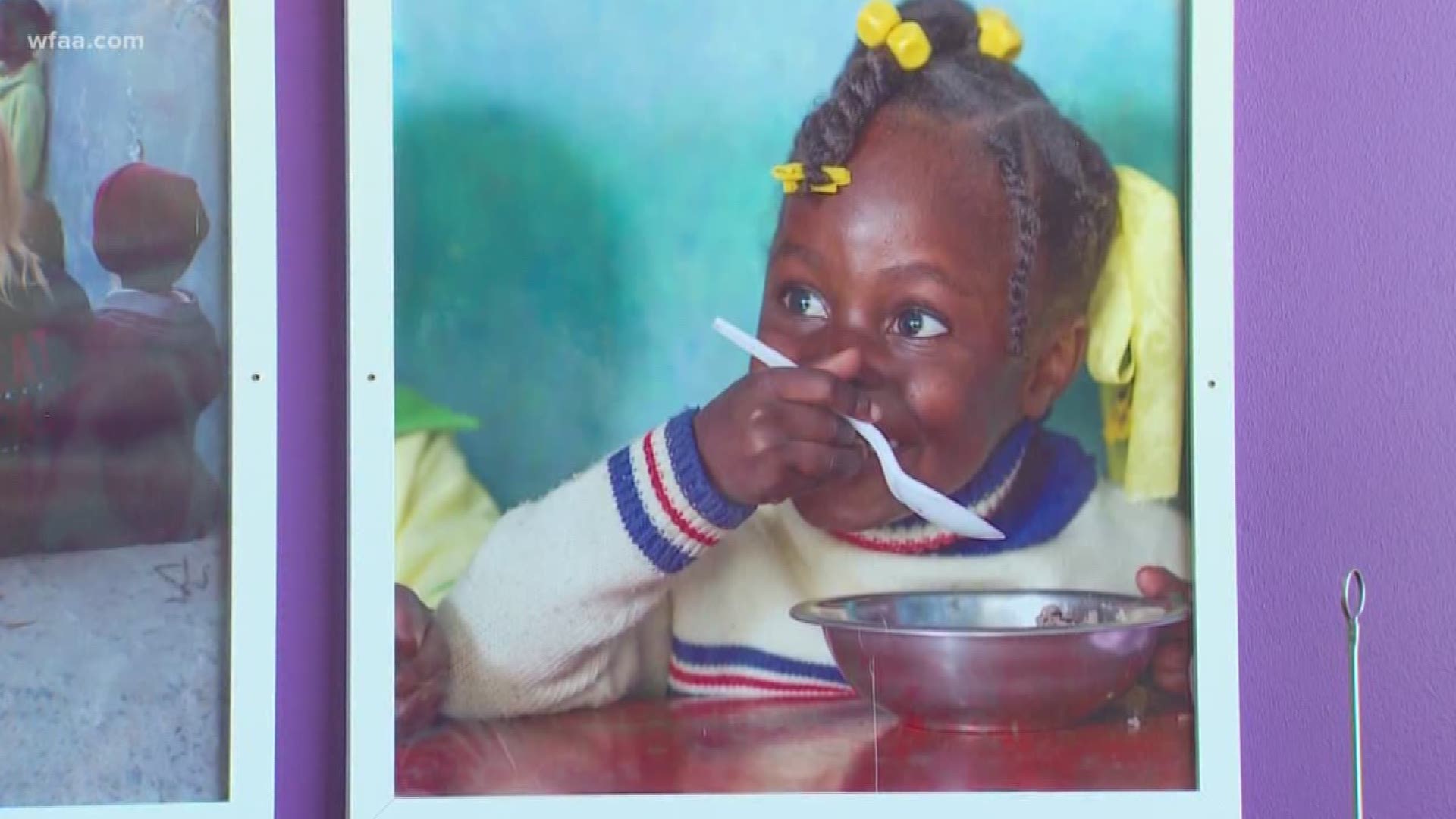 WAXAHACHIE, Texas — A Waxahachie taco business has donated over 220,000 meals to starving children since opening in February.

Tacos 4 Life on N Highway 77 opened on February 13. And it didn’t take long for the store to reach the big milestone.

“Our whole mission for the restaurant is to feed starving children,” Waxahachie franchisee Jim Stanford said. “It’s just been a phenomenal response from the people of this community that joined in that work and that mission.”

Part of the proceeds from every meal purchased at Tacos 4 Life is donated to Feed My Starving Children, an organization that serves hungry children across more than 60 different countries.

Stanford says each Tacos 4 Life location calculates the proceeds and makes a donation to the organization every week.

That money is used to make MannaPacks, which are bags containing rice, soy and other key ingredients. Each MannaPack contains six meals, says Stanford.

“It’s created by a nutritionist who knows exactly what kids in that situation are going to need,” Stanford said.

“For a lot of the kids that are getting this, this is the meal that they’re getting for the day,” Stanford said. “These meals are going to countries where kids are literally dying without food. And so it’s providing meals to kids who otherwise would not have a meal.”

All the Tacos 4 Life locations combined have donated more than 10 million meals.

“There’s a statistic that says over 6,000 kids die every day from childhood starvation, and the sad thing is, that’s a number that is the most solvable problem,” Stanford said.

Stanford has visited some of the children in countries who receive the MannaPacks.

“You’ll see kids that at one time were just, actually looked like they had no life left in them. And after being on these meals for a while, they have life. They’re smiling again. They’re happy,” Stanford said.

There are two Tacos 4 Life locations in Texas: Waxahachie and Texarkana. There are other locations in Arkansas, North Carolina and Tennessee. A new location is set to open soon in Tulsa, Oklahoma.