'Racism is probably one of the biggest issues in Dallas': TRHT director on city's history, how to move forward

"Racial healing is the process of humanizing us," Hawkins said. "Recognizing the humanity in all of us." 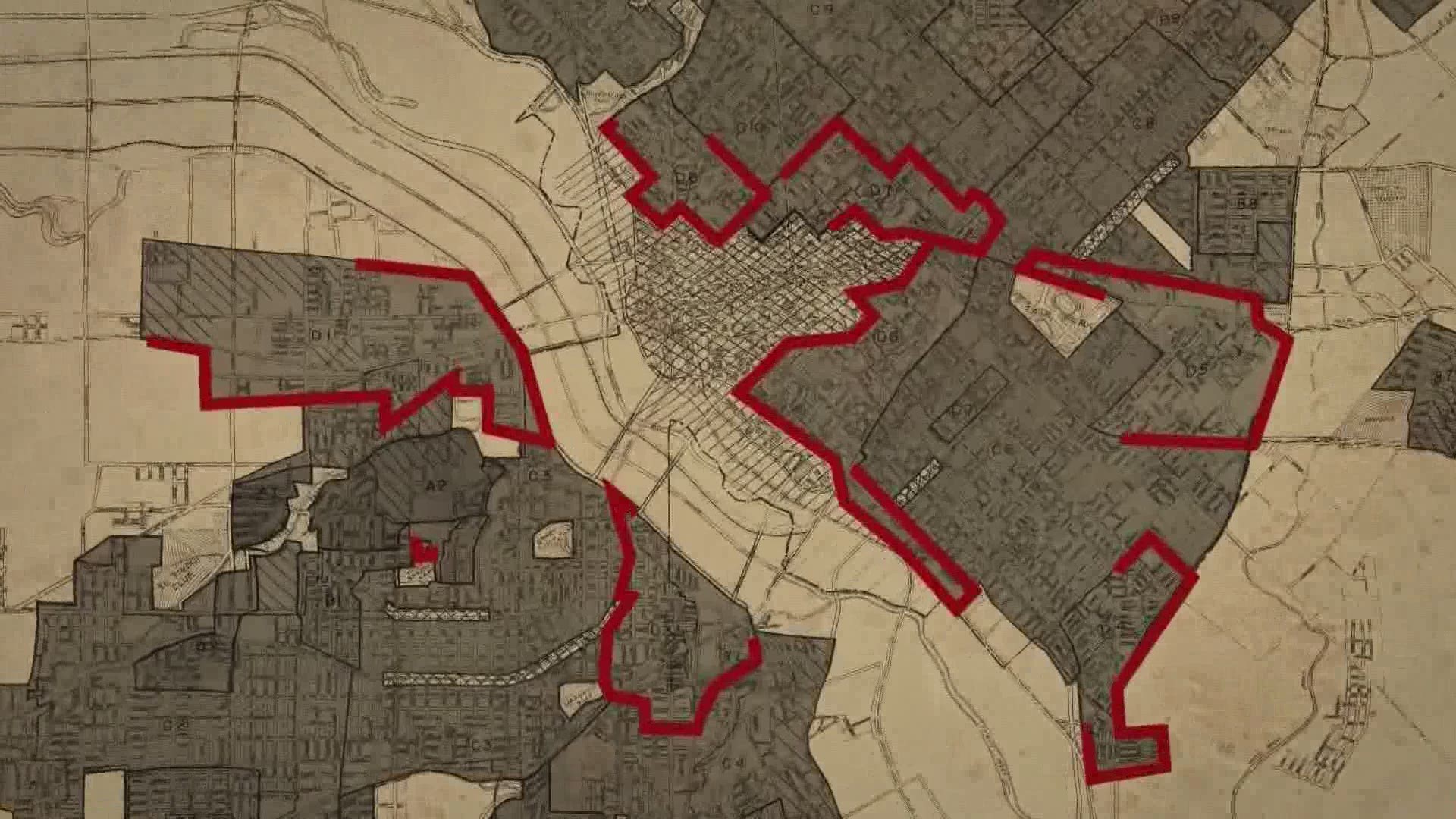 DALLAS — It's been one year since George Floyd was murdered, and Jerry Hawkins still hasn't watched the video. He will likely never watch it.

Last summer, the world reacted to the video of Floyd's death with protests, both peaceful and destructive, and calls for police reform.

Hawkins, who serves as the executive director for Dallas Truth, Racial Healing & Transformation, said while he did not watch the nearly 10-minute video, he saw the direct impact it had on the millions who did.

“This is one of the first times I saw young white people outnumber people of color on the streets," Hawkins said.

“We saw people in the streets like never before. Sustained protests, growing protests. Protests in every state. Protests in a dozen countries around the world. It changed the way we look at things, and I saw communities respond, organizations and, surprisingly, businesses respond in a very different way."

Unity. A willingness to see people, even people who don't look the like you, and stand in solidarity over the issues that hurt them and, ultimately, the community as a whole. That's what Hawkins said will fix this. It's what his organization fights for every day.

"Our mission is to create a radically inclusive city, which means everybody," Hawkins said. "Even those who have be excluded and marginalized, and combatting race and racism through the TRHT framework, which is narrative change, relationship building and equitable policies and practices."

Hawkins said the first step to racial healing and moving toward a more inclusive equitable society, is acknowledging the past.

Hawkins said, Dallas, is the product of the removal of Native Americans from their land and labor of enslaved Africans to build it.

"By 1860, there were over 1,000 enslaved African people living in Dallas County," Hawkins said.

The impact of what Hawkins calls "the city's legacy" appears in both overtly violent events, like public lynching, that have been documented and existing policies and infrastructure that have created a geographic divide between socioeconomic class and, most often, race.

"There was just a local story about banking under 30," Hawkins said. "Which talks about how a highway that separates north and south Dallas also separates the access to banking and mortgage loans for people of color."

"Those things still exist and they will be here until we confront them," Hawkins said.

One of the programs Dallas TRHT offers is a program for racial healing circles.

"It's a place where we can be equal in a circle and tell stories about our lives and our issues around race and our experiences," Hawkins said. "We can also be affirmed in a circle and build deeper relationships."

Hawkins said the results of these circles is that people learn, feel more connected and are better able to restructure their value hierarchy,

“Our value is not in the color of our skin and what it looks like," Hawkins said. "Our value is who we are as people and what we bring to our community."

Floyd's murder sparked a new wave of outrage over the racial injustice and violence that's plagued communities around the nation since its inception. However, while recorded and highly publicized, Floyd's death was neither isolated or unique. Not last summer, as crowds also chanted names like Ahmaud Arbery and Breonna Taylor. And not in the months and years prior.

While there have been a handful of indictments and charges for some, but not most, of these cases, Hawkins said the issue itself won't be solved until the root of racism that lies beneath it is addressed, healed and plucked out.

"Racism is a dehumanizing process," Hawkins said. "It literally takes your humanity away. You either have to become superhuman, working very hard...twice as hard, as some of the mantras say. Or you're subhuman, where you're not valuable enough to contribute to society. You're thrown in prison and given substandard schools."

"Racial healing is the process of humanizing us," Hawkins said. "Recognizing the humanity in all of us."