She says it's important to acknowledge your emotions in a healthy way and channel negative energy into positive forces. 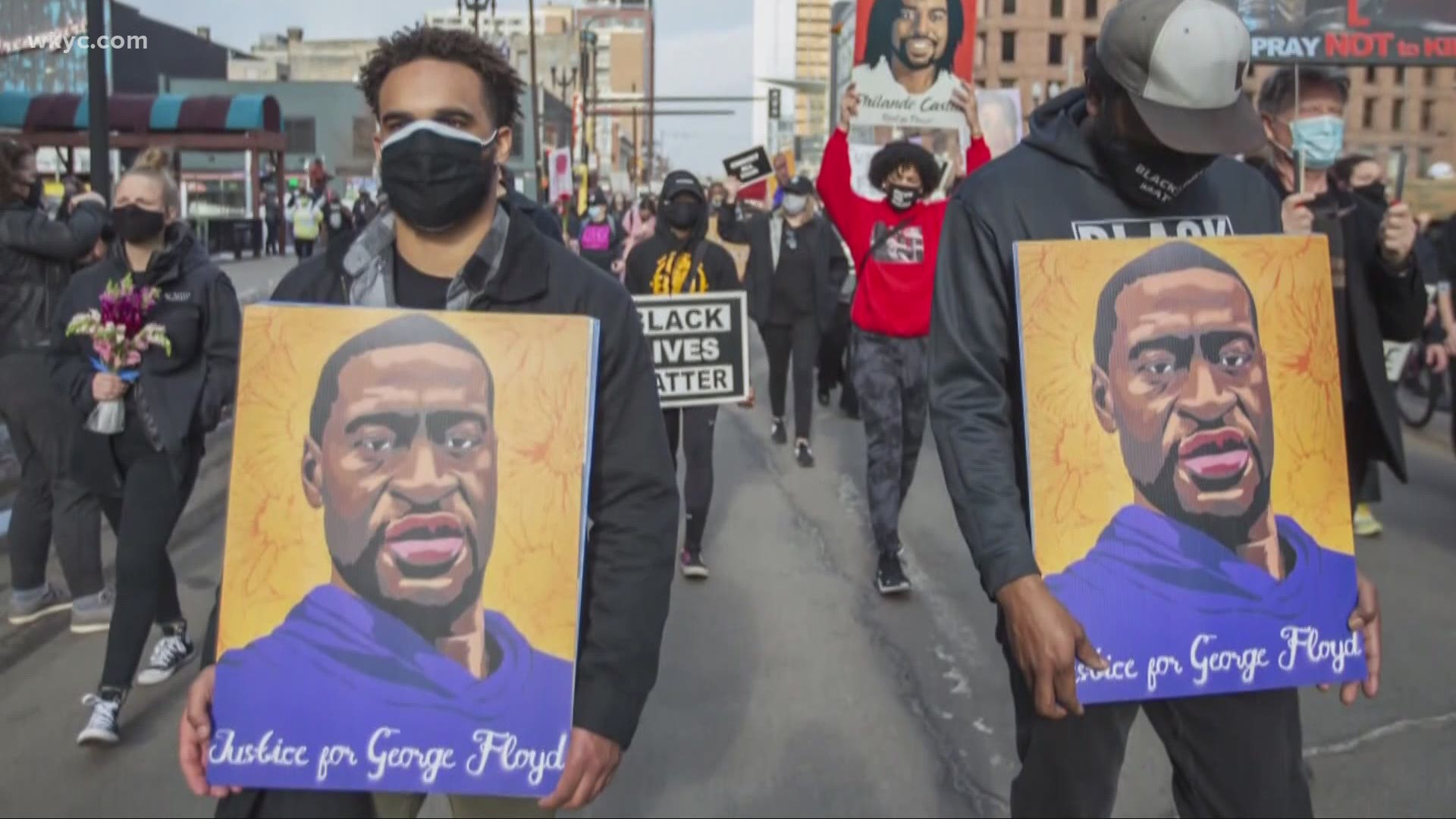 CLEVELAND — For many, the trial of Derek Chauvin has been met with anxiety and even trauma. After the verdict came down, emotions were high in Minneapolis and around the world.

3News spoke with licensed mental health counselor and professor Dr. Yvonne Glass to explain how to work through those feelings.

Glass says there is a lot to take into account, from the death of George Floyd to the protests and riots and also the verdict.

"There is still the man that lost his life in all of this, all of the family that is impacted and then the fallout for communities after all of this as well," she said. "There was something bad that happened. [We have to ask,] 'What can I do in my community now so that my community doesn't look like that, or is there something I can do for that community so that change can happen?'"

Glass believes it's important to acknowledge your emotions in a healthy way and channel negative energy into positive forces. She adds it is also important to speak with your kids about the recent events.

"We need to talk to them about how there are people on both sides of this...to have those hard conversations," she said. "'Do you see an injustice happened here? How would you approach it? What are your feelings about it? What would you do differently so that, hopefully, we are not here a year from now repeating the same thing?'"