Stinson said the length of the sentence is not surprising, the fact that he was sentenced is what's noteworthy. 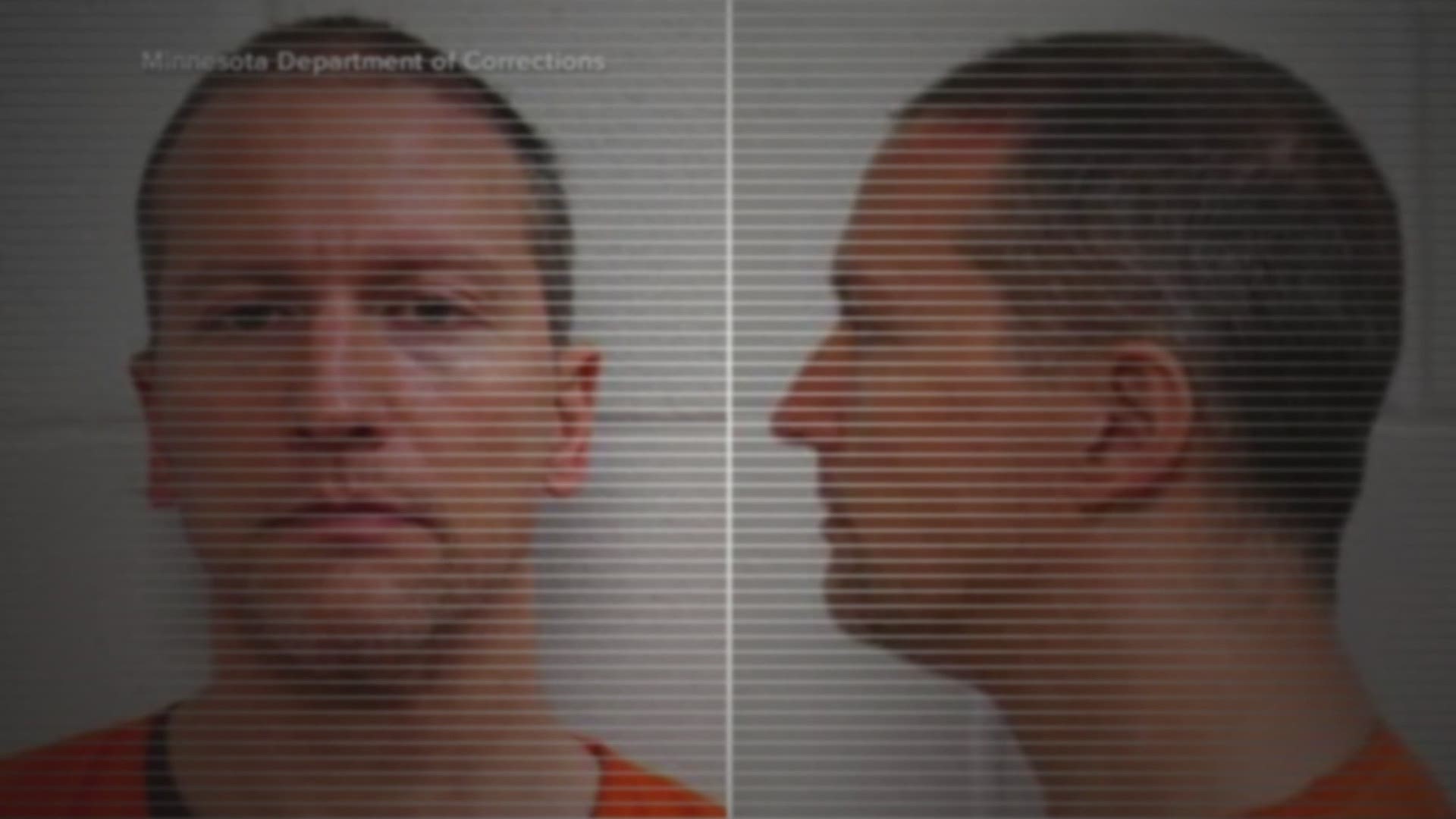 DALLAS — On Friday, Derek Chauvin was sentenced to 22.5 years in prison for George Floyd's death.

While the incident sparked a wave of protests, calls for police reform and an outcry to protect the Black community, the 26-page document outlining the court's sentencing decision was clear about a decision based on law and fact, as opposed to any sort of emotion or bias.

Chauvin was sentenced for second-degree murder. In Minnesota, the typical range, called the presumptive sentencing range, for this charge is 128 to 180 months. Chauvin's sentence, based on this standard, was expected to be 150 months or 12.5 years.

According to the sentencing memo, in order for a court to sentence and offender to time, more or less, than what's stated in the presumptive range, the jury or court has to identify one or more aggravating factors. Those are things that make the crime substantially more or less serious than what was determined at face value.

Then, the court has to prove that the factors are a "substantial and compelling" reason to increase or decrease the sentencing time.

In this case, the State of Minnesota presented five possible aggravating factors: Floyd was particularly vulnerable, Chauvin was in a position of trust and authority, Chauvin's actions were cruel, there were children present and that Chauvin acted alongside three other officers.

The court did not find that Floyd was particularly vulnerable beyond a reasonable doubt.

It also chose not to use the presence of children or the fact that Chauvin was accompanied by three other officers as "substantial and compelling" reasons to add more time to the sentence.

However, Chauvin's position of trust and authority, as he was a police officer, and the finding that his actions were "particularly cruel" were enough to add 10 more years to the sentence.

“It’s really right in line with what we’d expect with a police officer being convicted of murder," Criminologist Phil Stinson said.

Stinson leads a team at Bowling Green State University that studies and tracks police crime. He said, since 2005, they found only 11 non-federal, on-duty police officers were convicted of murder in cases where they killed someone. Only nine have been sentenced.

Stinson said the length of the sentence is not surprising, the fact that he was sentenced is what's noteworthy.

"We now know that police kill more than 1,000 people per year while on duty," Stinson said.

He said the discrepancy in convictions likely stems from the nature of how the cases are investigated.

The video of George Floyd's death was just that.

"I don’t think this sentence is out of the ballpark one direction or the other," Brown said. "It's probably a little bit better than down the middle, and not in Mr. Chauvin’s favor. You're not going to find a whole lot of objection other than those who would've said to give him the maximum."

"To actually get a conviction for a peace officer and get a significant sentence, it's hard to ignore that as one of the most important days in Minnesota courts," Brown said.

However, Brown acknowledges accountability does not equate to justice, and certainly not for George Floyd's family.

"It shouldn’t be the standard that we have to have video and this kind of perfect storm of evidence," Brown said. "If we’re waiting on a another perfect storm for us to have another moment of accountability, we’re going to recreate the problem we’ve had for decades." 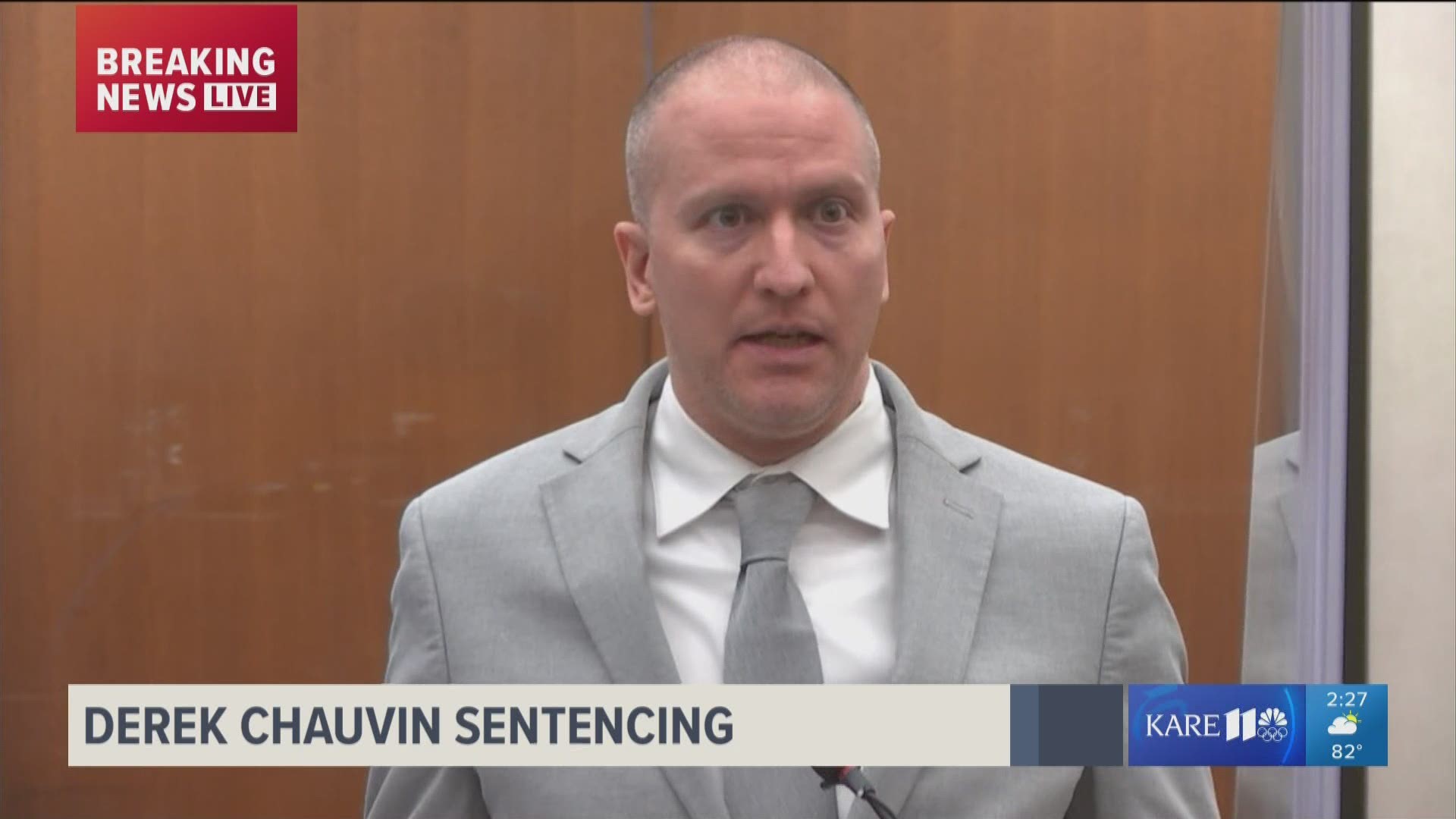