Twenty-seven-year-old Richard Gonzalez was last seen around noon on Monday while on a 76-mile hike from Oconee State Park to Table Rock State Park. 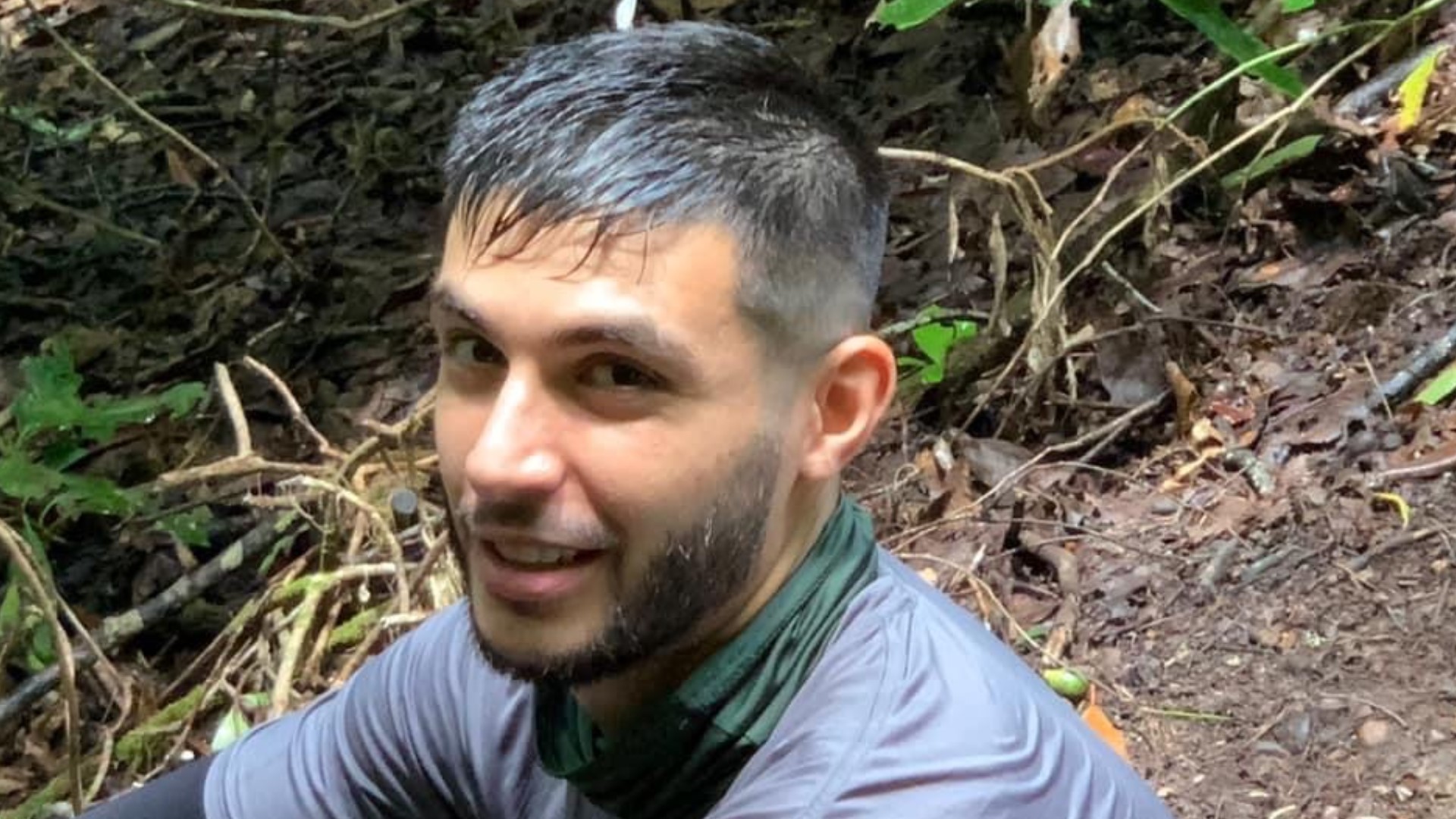 Updated after the missing man was found Thursday.

The sheriff's office in Oconee County, South Carolina, says a Garland man who went missing while hiking has been found safe.

Richard Gonzalez was found before 11 a.m., CT, and was being reunited with his family.

He on a hike earlier this week in South Carolina. The 27-year-old hadn't been seen for almost four days after becoming separate from the group while on a 76-mile hike from Oconee State Park to Table Rock State Park.

Gonzalez was hiking with two other friends.

“They had gone for a swim somewhere in the area between Oconee and Table Rock,” said his friend David Weaver. “The two friends had gotten out of the water and he was kind of just gathering his stuff, they went on ahead, and they believe that maybe at that point when he was trying to catch up to them that maybe he went down the wrong area.”

Oconee County's emergency management spokesperson said they believe Gonzalez went missing about 15 miles into his 76-mile hike. They have crews searching the area where he went missing.

Friends are cautiously optimistic because Gonzalez does have the essentials. He packed more than a week's worth of food, and also has a tent, a blanket, extra clothes, a pocket knife and a flashlight.

“His friends and his family - we’re all pretty upset, we’re all worried about him. At the same time we have to take some peace in knowing he has the essentials, he has what he needs. At this point it’s really just a matter of finding him,” Weaver said.

Friends admit that Gonzalez is a bit of a free spirit and always up for an adventure, although he is not a longtime hiker. He just always likes to try something new.

Now they just hope for a happy ending to a scary story.

“A lot of us had trouble sleeping last night since this was just broken to most of us in the middle of the night last night,” Weaver said. “We love him so much and we’re waiting for that call that somebody found him and going to bring him back so we all can just give him a hug and maybe knock him around a little bit for making us worry so much.”