From the shelter to a home: How fostering helped North Texas animal shelters and what's needed this summer

The Fort Worth Animal Shelter also said it is experiencing an overcapacity situation with approximately 2,800 animals entering the shelter in April and May. 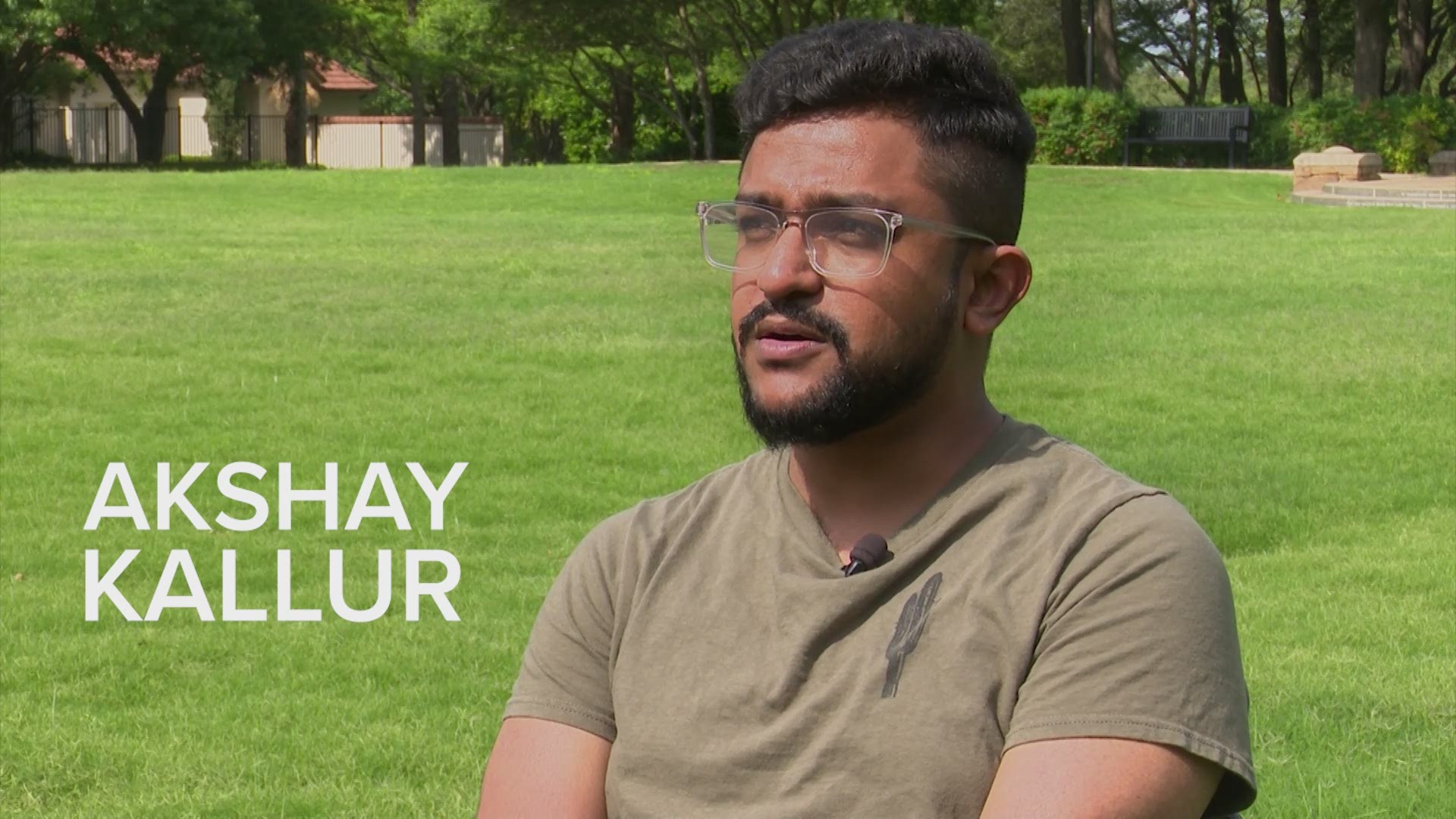 The Humane Society of North Texas saw a record number of families support its shelter and fostered animals in 2020.

In 2020, 1071 families fostered 2,788 animals that came from the shelter. That is a 250% increase in terms of the number of families fostering from the previous year. Both of these numbers are also more than what happened in 2018 and 2017.

The 2020 increase helped this North Texas shelter have more space to care of more pets, according to Cassie Davidson. She is the director of communications for the Humane Society of North Texas.

She also heard from many of these families who told her how it helped them as well. 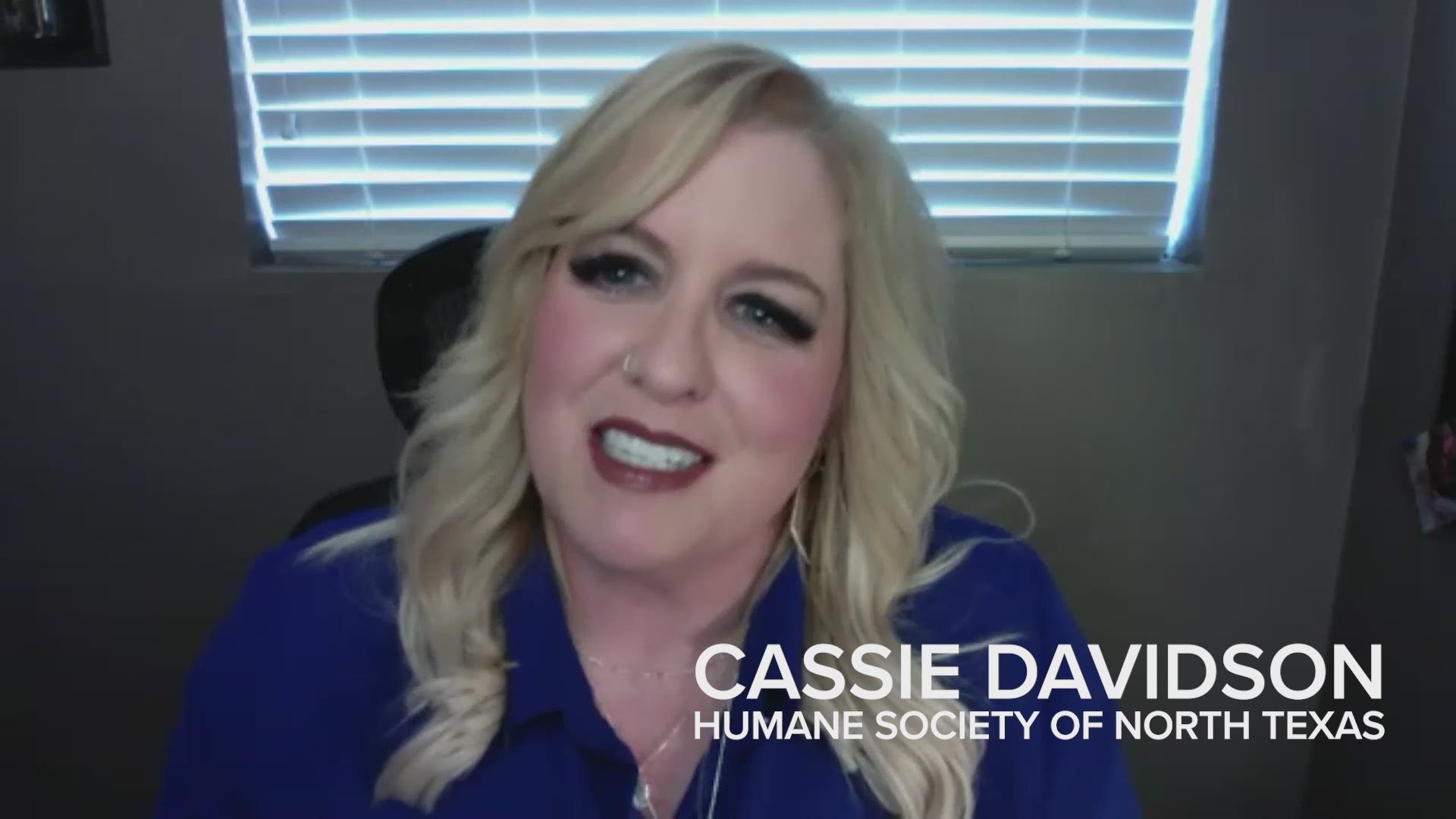 Akshay Kallur fostered for the first time in 2020 with Dallas Dogs Rescue Rehab Reform. He grew up in India with two parents both allergic to dogs.

He moved to America for college, graduating from the University of Illinois before moving to Dallas.

Once the pandemic caused Kallur to lose his job and take another one where he was working from home, he decided to look into fostering.

"I didn't know anything about fostering," Kallur said. "It was just baby steps."

RELATED: It might be raining a lot, but it doesn't come close to what North Texans saw in May 2015

Kallur said Dallas Dogs Rescue Rehab Reform planned to send him three different dogs to see which one worked best for him. He picked the first one and called her Tula.

"I went to Richardson and picked her up, putting her in a box in my car," Kallur said. "She was obviously very scared, and I was even more scared than her because that was the first time that I was actually going to take care of a puppy that young."

Kallur said it only took one week for him to become best friends with Tula.

"I know it sounds very cheesy, but it helped me tap into my sensitive side," Kallur said. "It was such a wonderful experience."

While Kallur said giving the dog away to the family who was going to adopt her, he said the process was very thorough and he felt like he could trust them.

"They were very sweet," Kallur said. "Even now they keep sending me updates on Tula.

RELATED: Texas bill to ban the teaching of critical race theory spiked at the last minute on a technicality

Many shelters are now in need of families to help as the capacity limits are starting to rise again.

The Fort Worth Animal Shelter also said it is experiencing an overcapacity situation with approximately 2,800 animals entering the shelter in April and May of this year.

The Dallas Animal Services also said it is out of medium and large dog kennels and is in urgent need of adopters and fosters as hundreds of more pets are expected to arrive by the end of this week. 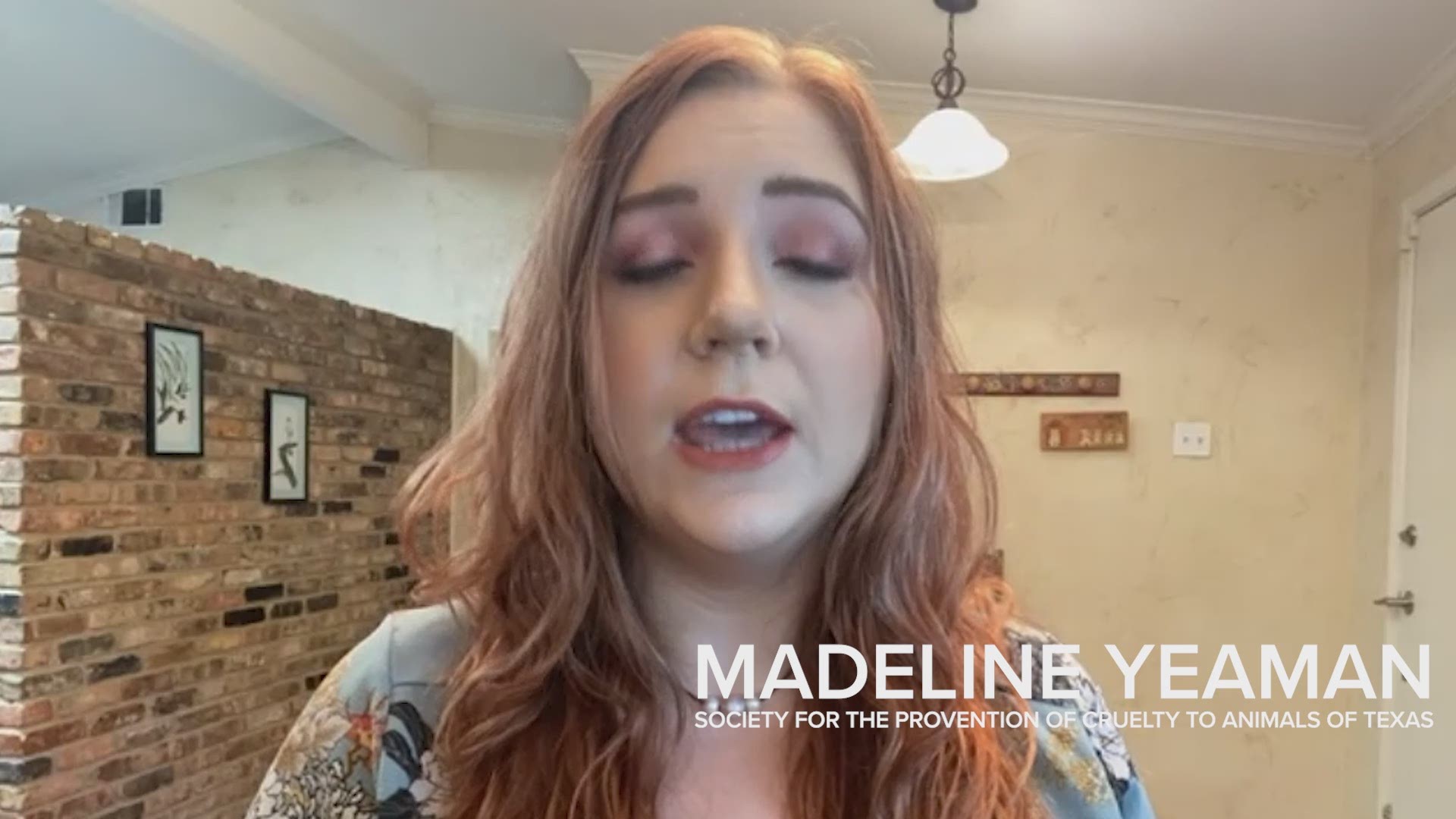 Compared to adopting, fostering can be easier for families, according to Madeline Yeaman. She is the senior marketing communication specialist for the Society for the Prevention of Cruelty to Animals of Texas.

"It's a little bit more flexible," Yeaman said. "It could be a week, it could be a month or even months."

The Society for the Prevention of Cruelty to Animals of Texas has a fostering program that provides all of the supplies for families, including leashes, toys and food.

"I think it's really rewarding to foster a pet that needs some love and needs some care," Yeaman said. 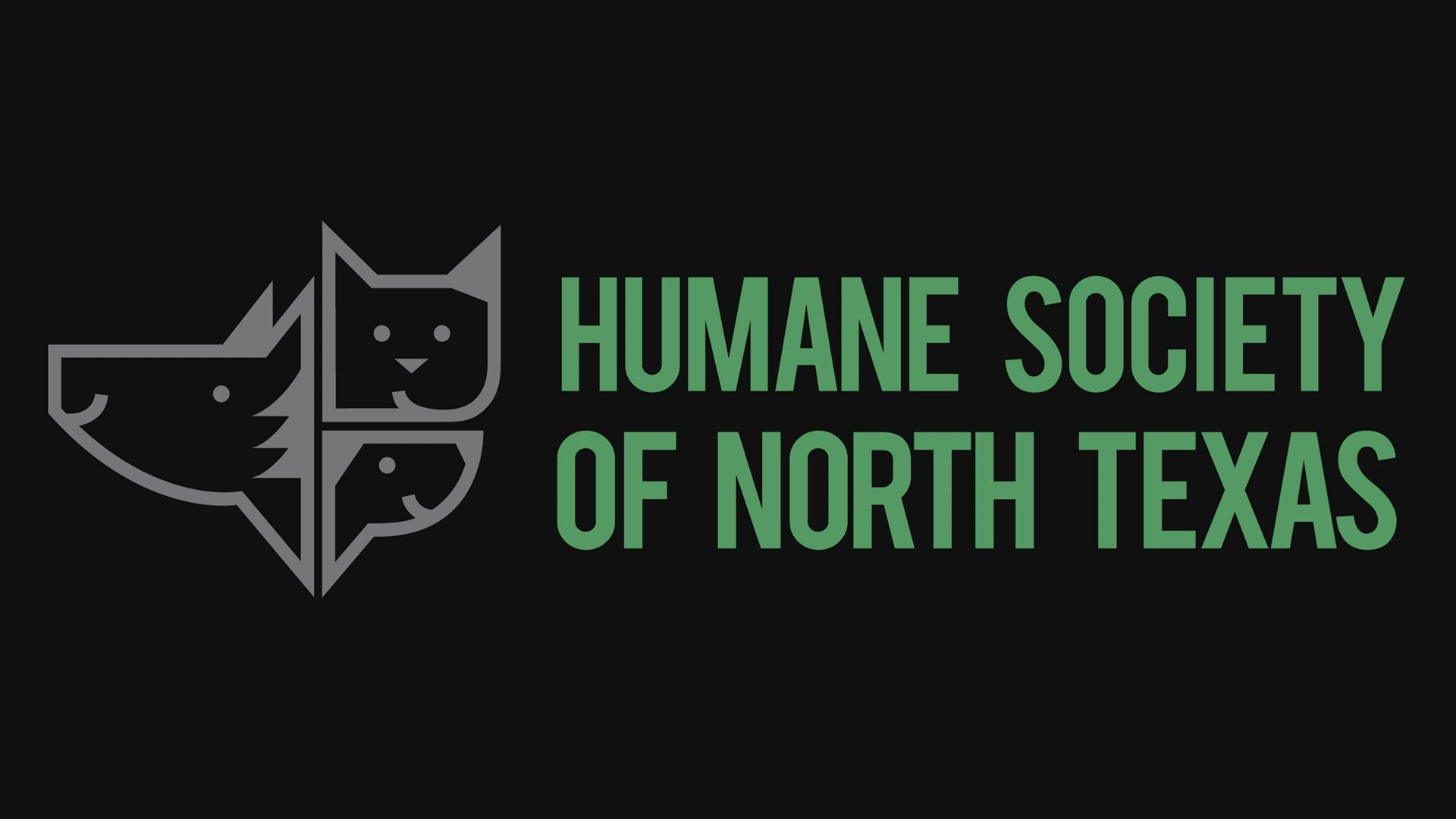 Many of these shelters are currently working to get many of the currently fostered animals to permanent homes.

"Fostering focuses on underage and injured pets that aren't really ready for adoption yet," Davidson said. "And it's a huge help to our shelter."

To learn more about fostering with the Humane Society of North Texas, click here.

To learn more about fostering with the Society for the Prevention of Cruelty to Animals of Texas, click here.