Multiple people who spoke wanted to make sure Neal's daughter knew he loved her. 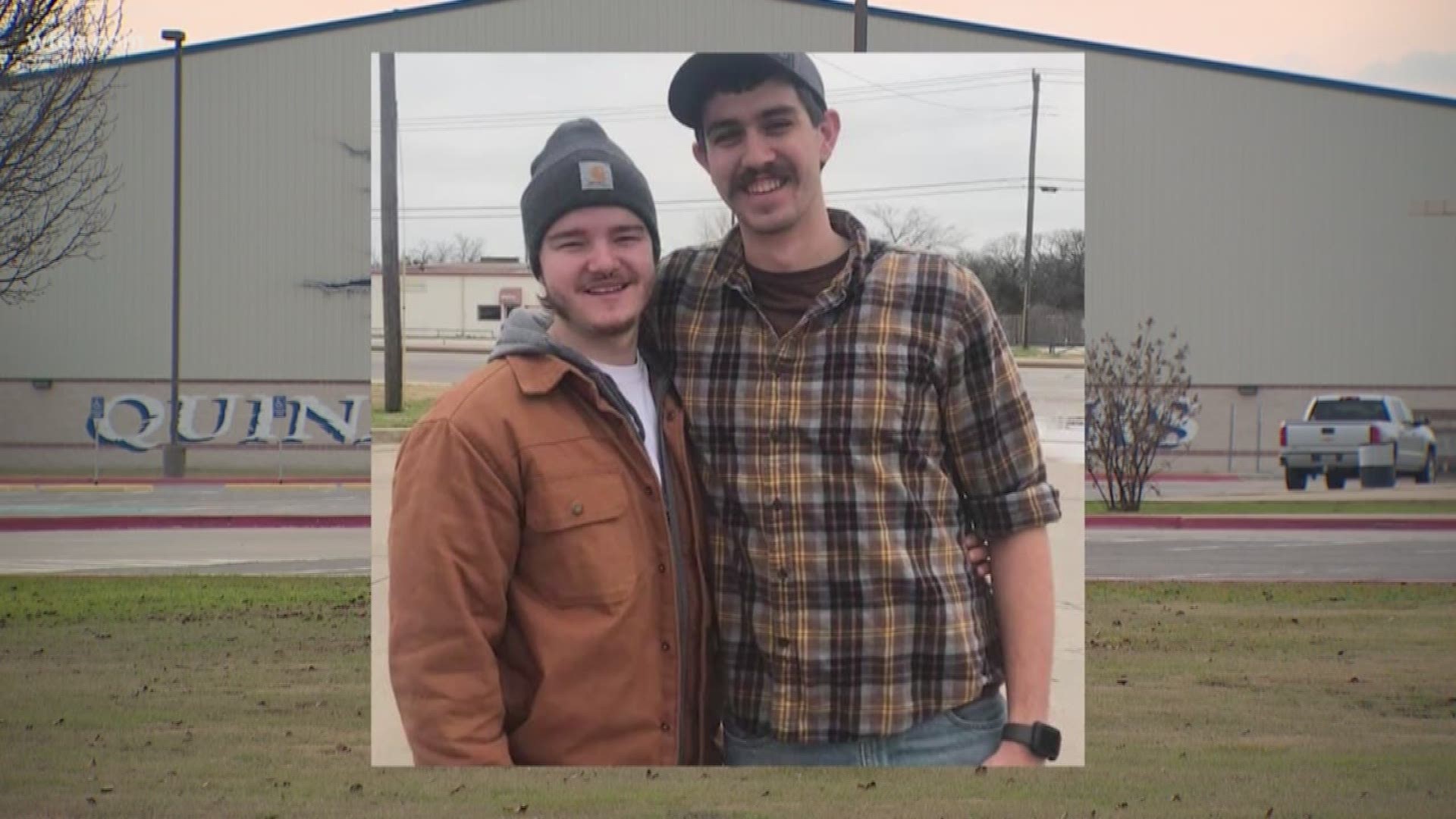 QUINLAN, Texas — Friends and family of Christopher Neal gathered together Sunday afternoon at Ford High School in Hunt County to remember and celebrate his life.

Neal, 22, was killed when a man broke into his home in Kalamazoo County in Michigan on Dec. 1 and allegedly held Neal's family hostage -- including his pregnant wife, Haley, and their 2-year-old daughter, according to authorities.

Neal died "protecting his wife and daughter from tragic harm," his obituary in the Kalamazoo Gazette says. "He truly saved his family that night without thought or regard for himself."

Neal had recently been hired at Duncan Aviation in Battle Creek, Mich., his obituary said.

Neal was born in Kaufman, Texas, and graduated from Ford High School, according to his obituary.

He became a volunteer firefighter at age 17, according to a pastor who presented during the celebration of life.

One of his friends said during the ceremony that Neal lit up any room he went into and was one of the best people he knew. He asked that family and friends remember that forever.

Others told Neal's young daughter to know he was a very good man who loved her.