There's no set date, but a lot of work is happening behind closed gates 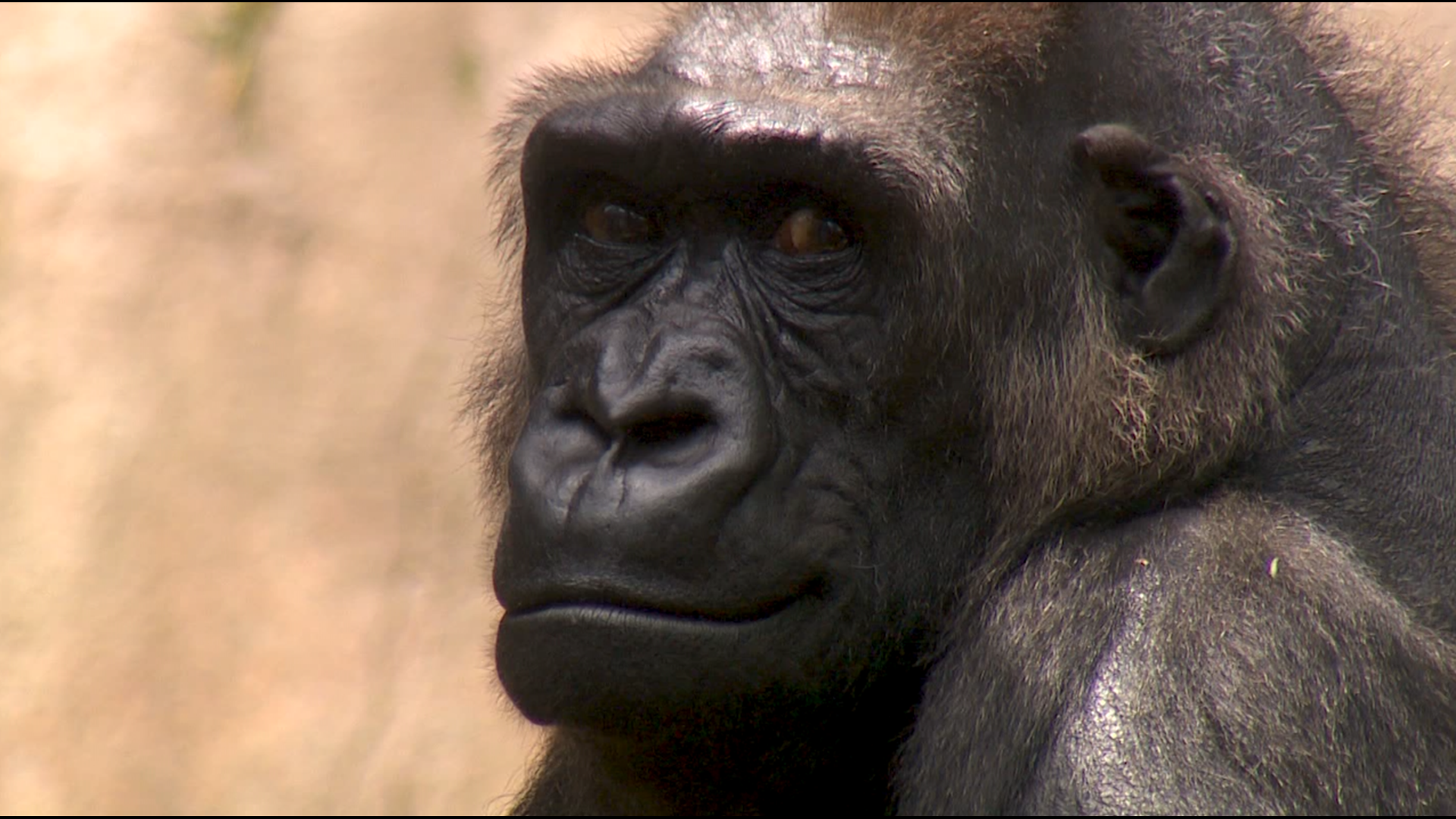 FORT WORTH, Texas — The Fort Worth Zoo is preparing to have guests through its gates again, even if it has no idea when that will be.

“We have people asking daily when we’re going to reopen, and we don’t know,” said zoo spokesperson Alexis Wilson.

Zookeeper Mark Ebberly said the animals have noticed the lack of people and smells, but they stick to a usual routine.

“Without the guests here at the zoo it’s a whole new world for these guys,” Ebberly said. “It’s given us a lot of time to really focus on the animals and training.”

Even if Gov. Greg Abbott gave the approval to open this week, the zoo would have a little more prep to do.

“We want to make sure that we get a safe start,” Wilson said.

Between all the glass, handrails and petting zoos, there’s a lot to touch inside, so they’re planning new handwashing stations for guests.

“We’re actually bringing more staff back to the zoo for the purposes of cleaning constantly,” Wilson said.

Memberships have partially helped cover the lack of ticket sales, but they’re encouraging people to renew memberships. The Dallas Zoo recently shared on its Twitter page that it costs $600,000 a week to operate, and they’re hurting.

Both the Dallas and Fort Worth zoos are looking at timing out tickets for guests to help with spacing and placing increased signage as reminders.

Even without crowds, animals are making new friends. Wilson says it’s enriching for the animals and they recently introduced a Patagonian mara to some meerkats and took a donkey to see a bear.

“We’ve taken full advantage of the fact the whole zoo is behind the scenes right now,” she said.

Life carries on in and outside of the zoo, but all of us miss what it used to be.

“The laughter that comes from getting to encounter wildlife — we miss it,” Wilson said. “We’re ready for people to be back here.”