20 people displaced, 1 pet rescued after two-alarm fire in Fort Worth

Six units in the 12-unit building were damaged by the fire and 20 people were displaced. 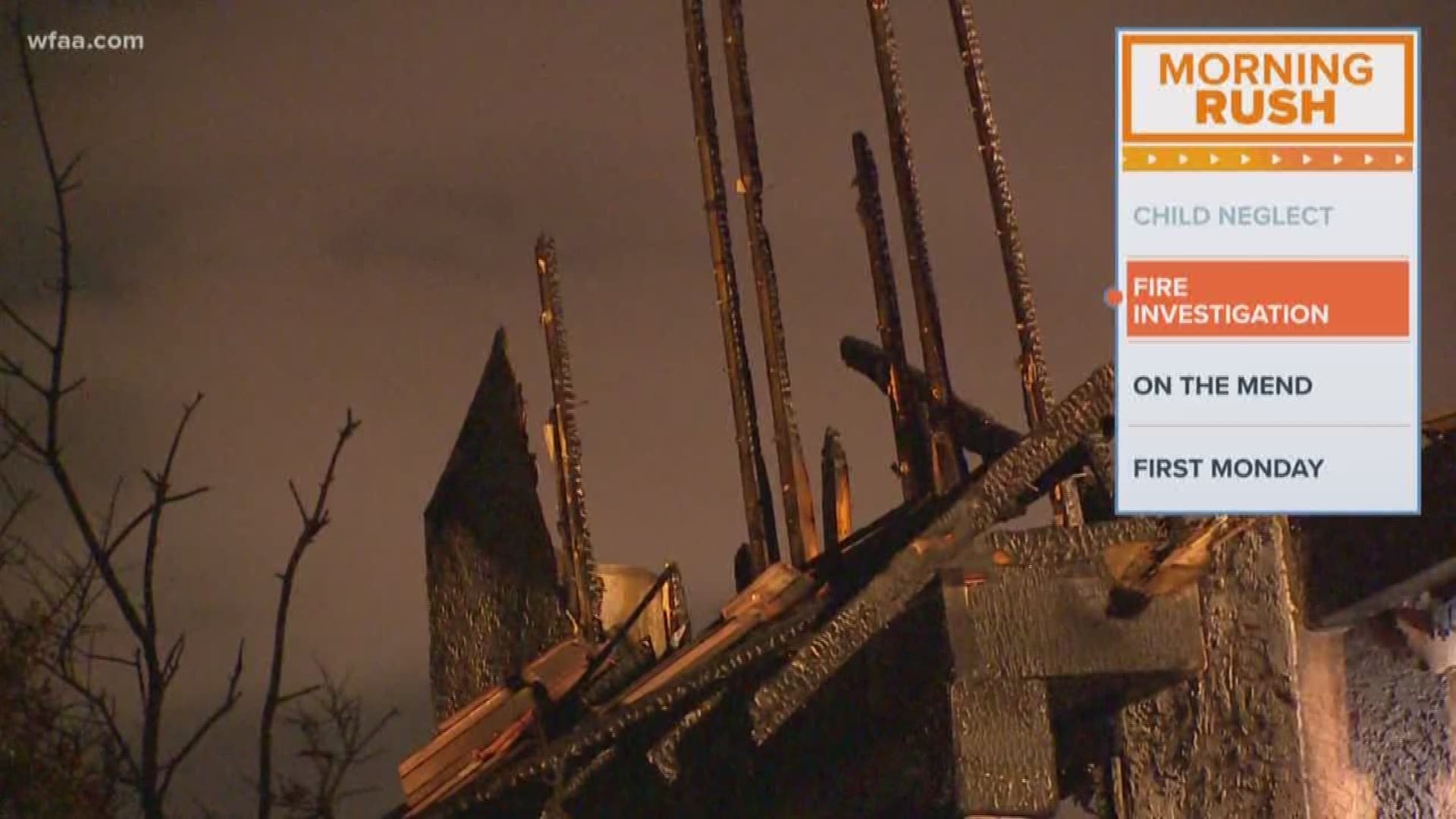 FORT WORTH, Texas — The Fort Worth Fire Department is investigating the cause of a two-alarm fire Monday morning after it caused major damage to an apartment building on the 2400 block of Via Villani.

FWFD officials said the fire started in the attic area of the building, and  firefighters were able to contain it to the attic and prevent it from spreading.

No one was hurt in the fire, FWFD officials said.

Firefighters were also able to rescue a cat from the fire and reunite it with its family.

According to fire officials on the scene, weather did not play a factor in starting the fire.