“The majority of complaints against police officers really can be trigged back to communications," Fort Worth police monitor Kim Neal said. 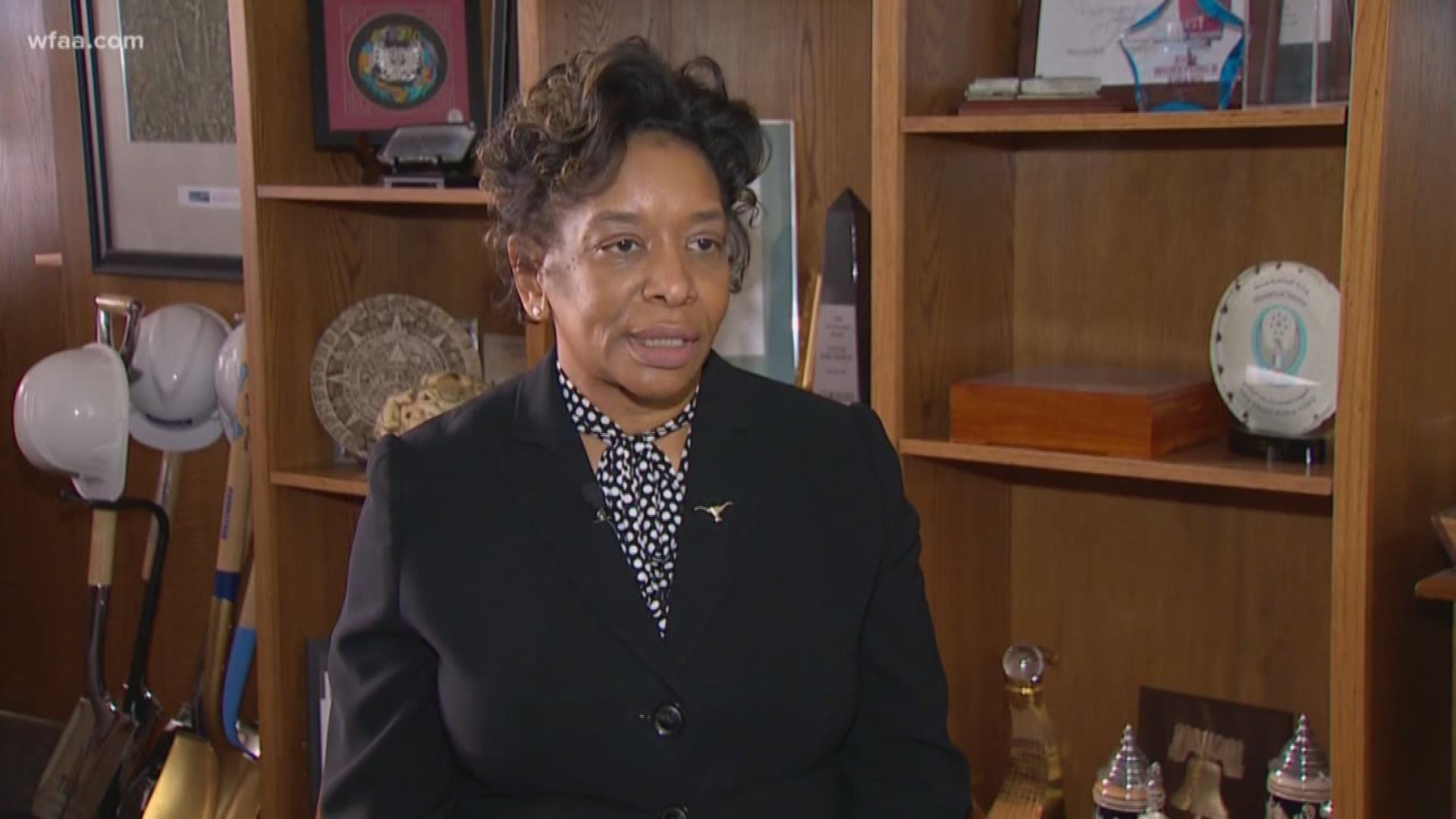 FORT WORTH, Texas — In 2016, video of Jackie Craig’s arrest spread across social media and led to demands for change in Fort Worth. She and her daughter were arrested after Craig called police to report her neighbor had choked her 7-year-old son.

"My true passion is ensuring that people do the right thing,” Neal said in an interview with WFAA.

City officials announced the police monitor position in the summer of last year. The city’s task force on race and culture had recommended a citizen review board. Instead, they’ll get Neal and Denise Rodriguez, who will also be part of the police monitor’s office.

“What I’d really like the community to take away from this is that this office is here to work on their behalf,” Neal said.

In the several months after the announcement of the position, Fort Worth police shot seven people, killing six of them — including Atatiana Jefferson.

Aaron Dean, the officer who shot Jefferson, had the first hearing in his murder trial Tuesday, the same day Neal was introduced to Fort Worth City Council.

“When I was in Cincinnati, I told our command staff that could have easily have occurred here,” Neal said. “Some of the things that have happened here in Fort Worth have happened in other cities across the country.”

Neal served in a similar role in Cincinnati and says she saw the newly created Fort Worth position as an opportunity for change.

“It is an independent office. That it’s not a part of the police department. That we’re not being told what to do by the city administration or the elected officials,” Neal said. “We truly are here to be an independent resource and an independent guide for citizens and police officers.”

She says people won’t always get the outcome they want, but she’ll make sure they at least get an explanation she can stand behind. She says she’s starting off the new job meeting with police and community activists.

“One of the key things I want to do is just try to build those relationships up and build that trust up,” Neal said. “The majority of complaints against police officers really can be trigged back to communications.”