The officer was placed on administrative leave. He's been with the department for two years. 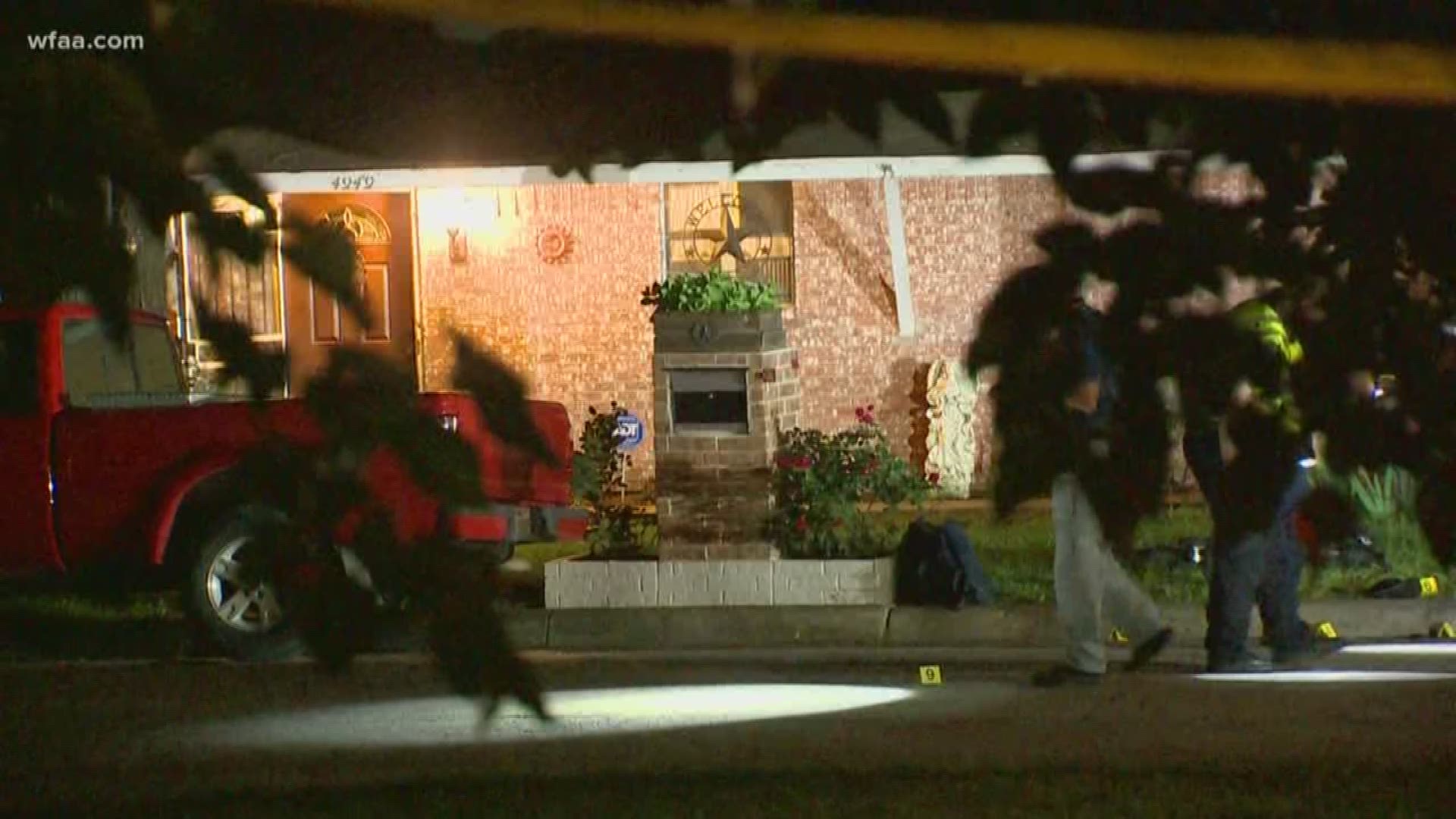 FORT WORTH, Texas — A Fort Worth police officer is on administrative leave after shooting a man while responding to a burglary call Wednesday evening.

According to Fort Worth police, officers were called shortly before 9 p.m. to 4949 Rickee Dr. They were responding to a report of a burglary happening in the area and was threatening someone with a gun.

Police said they were told that the man had a knife and located him in the front yard of the house.

When the officer tried to pat down the man, that's when police said he "told the officer that he was not going back to prison" and lunged towards the officer.

According to police, the officer first used a Taser, but he took off the wires. After he lunged again, the officer fired a shot that hit him in the upper torso, police said.

He was sent to a hospital in critical condition. The man's identity hasn't been released at this time.

Police are investigating whether he had a weapon on him. Officers said they found knives at the scene.

The case will head to the Tarrant County District Attorney’s Office for review. Police said no one else was injured.

The officer was placed on administrative leave. He's been with the department for two years.

RELATED: Father of man killed by Fort Worth police says 'it's not their fault'

RELATED: 'We owe a debt that can never be repaid': Salem Sabatka's family thanks Fort Worth community in statement