Fort Worth man applauded for applauding every TCU graduate

A Reddit user posted a picture of man who said he stood and clapped for every single TCU graduate this weekend. 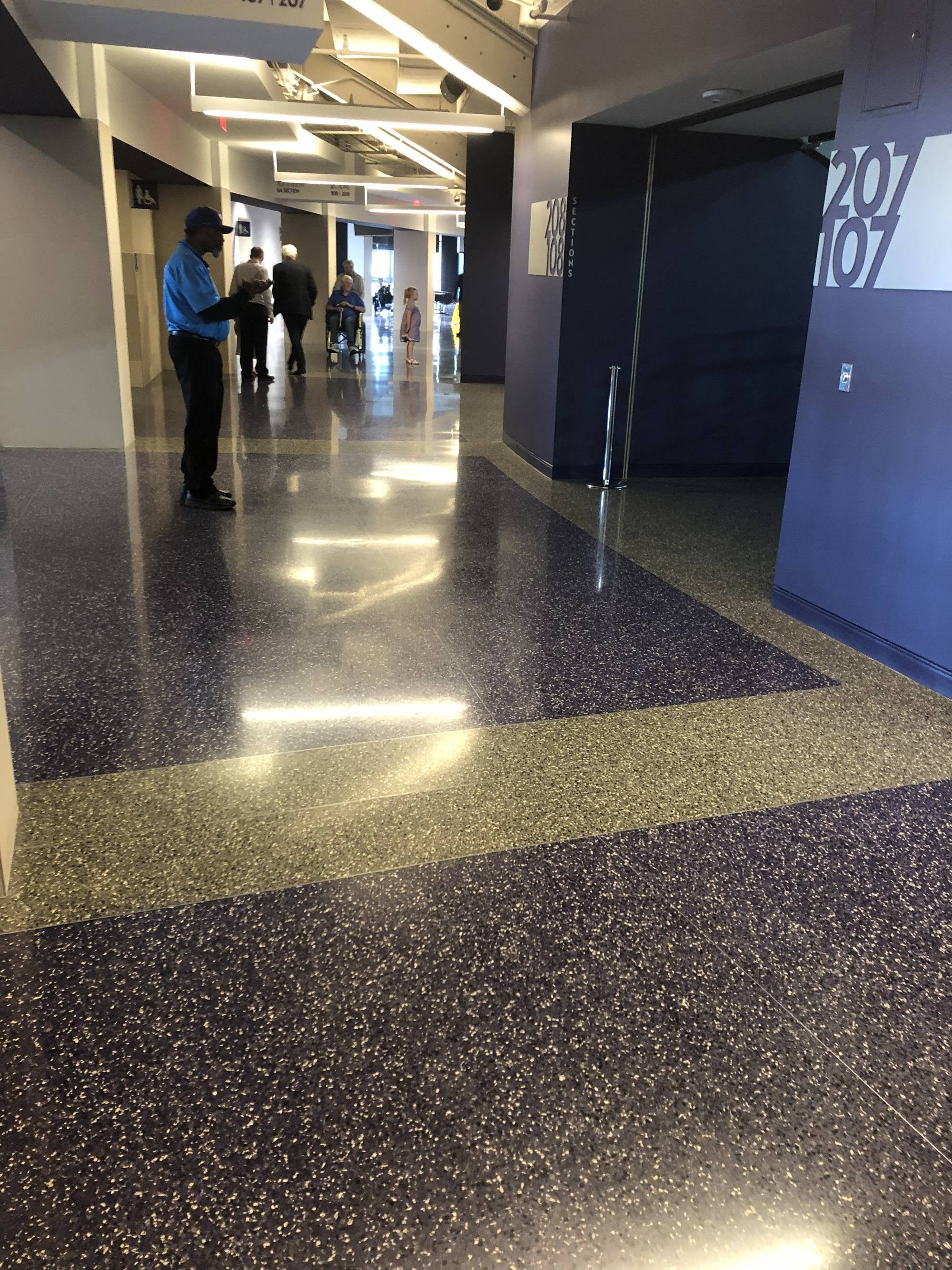 r/HumansBeingBros - At TCU graduation today, this support staff worker stood in the atrium, and applauded for EVERY SINGLE graduate.
r/HumansBeingBros: A place for sharing videos, gifs, and images of people being total bros.

“I told him jokingly no one in the whole stadium was clapping more than him. He smiled, then his response:

WFAA learned that man is 68-year-old Andrew Thomas. Thomas is a retired Fort Worth city worker who now helps staff big events at TCU. Thomas said he was inside the stadium on Saturday watching the graduates, when he remembered a story from his daughter Annissia.

“My daughter graduated in 2015 from a small school called Prairie View A&M University,” Thomas said. “And she started telling me before the graduation we attended about kids. About being homeless, not having family, and couch surfing, just doing whatever they had to do. And beyond all odds, they made it, they graduated. They didn’t have family there to congratulate them. They were there by themselves.”

It was that story that served as motivation for his applause this weekend.

When hundreds of kids walk across a stage, clapping for all of them can prove to be quite a task. But for Thomas, it is well worth it.

“I’m grateful for them. And I know they deserve everything they’ve got,” Thomas said. “They worked hard for it.”