Fort Worth Communications Division implements new plan to help with 911 calls, in need of 36 dispatchers 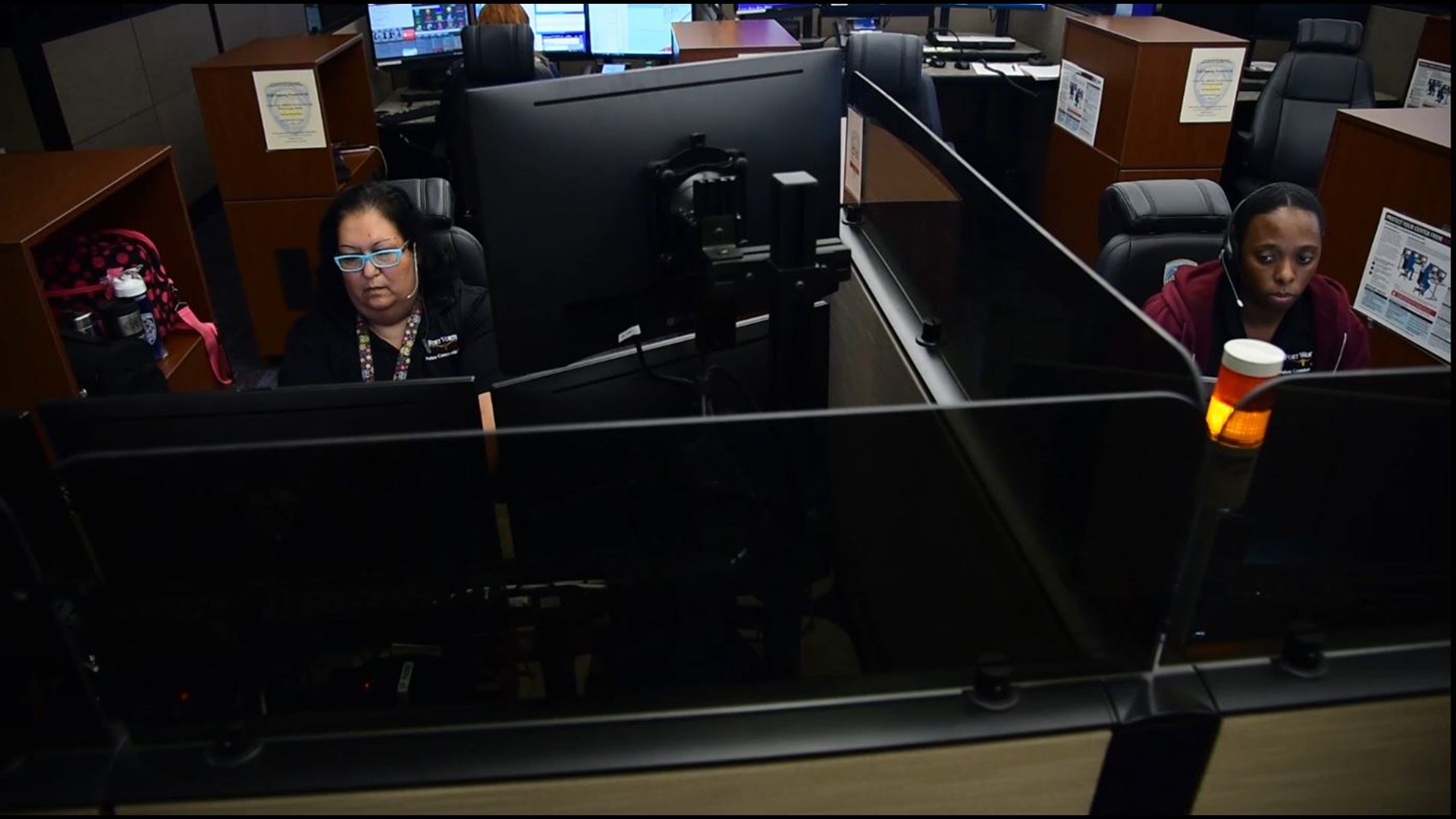 The informal report details 39 vacancies, with 36 open call taker positions and three dispatcher positions. Fort Worth Communications Division Capt. Robin Krouse told WFAA those vacancies are out of a total of about 120 positions.

“If you want to do this job, we want you,” Krouse said. "In my opinion, the person that makes a good call-taker is someone who is compassionate. You have to be able to realize that people that call here need our help."

They received over 400 applications during the last application posting, but only eight people should be ready to start on August 30, thanks to a lengthy application and background process, followed by several weeks of training.

RELATED: Are you a barista? You might be a great 911 dispatcher

“It takes a special person to come in here and sit and listen over the phone to some of the things that are happening to our citizens,” said Krouse.

WFAA has interviewed Fort Worth residents who have reported being put on hold after calling 911.

“Oh, I feel for them,” Krouse said. “I absolutely do. The goal is to have no one go to hold. We have to face the reality that we are short-handed.”

As outlined in the informal report, here are a few of the changes the communications division is implementing:

In addition, they’re leaning on the employees they still have.

Interested in applying? Want more information about the application process? Call the non-emergency number at (817) 392-4222 or check online for job openings.