Fort Worth church takes new step towards safety after nearby shooting

Police have worked with several churches on security plans 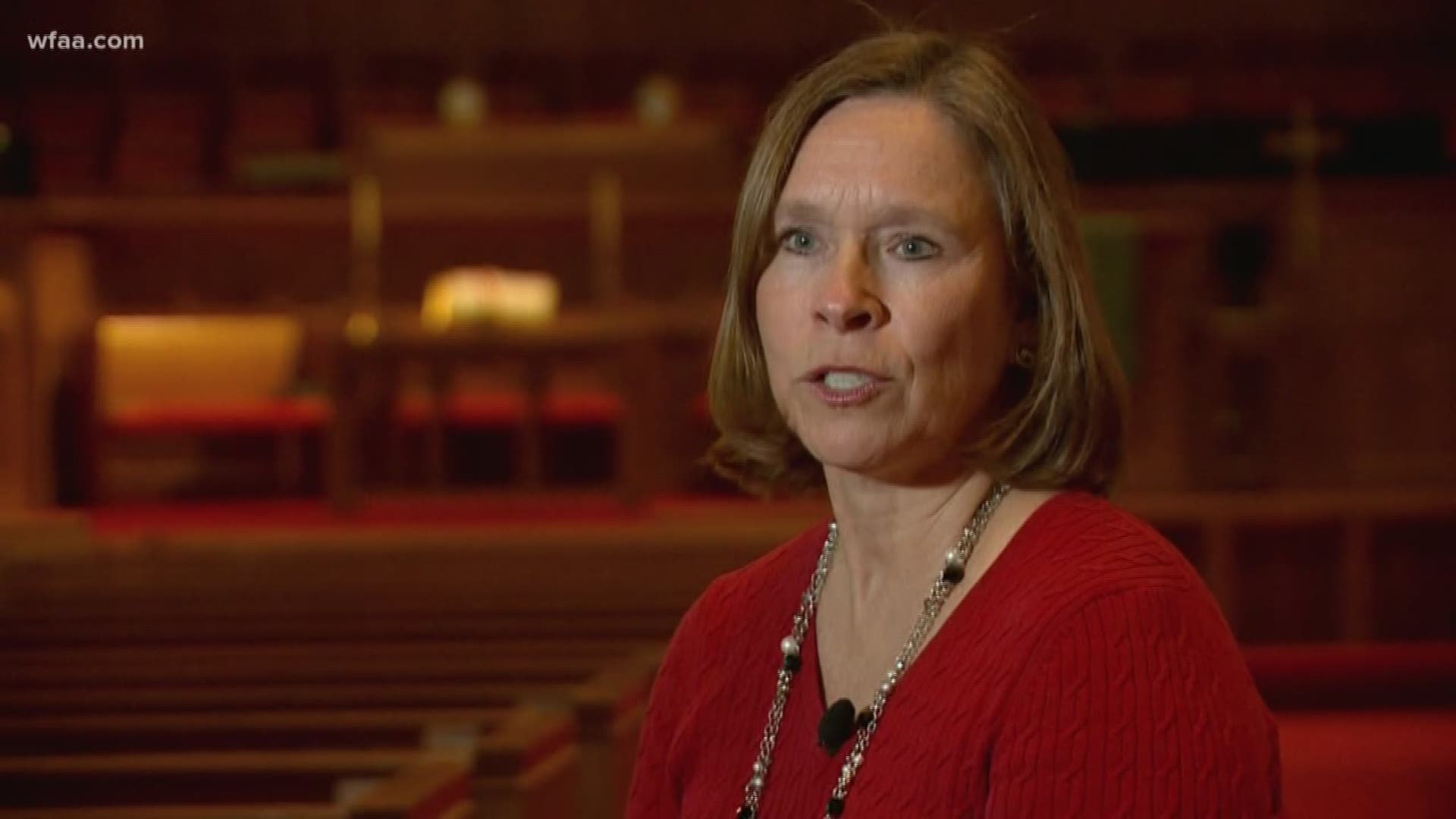 FORT WORTH, Texas — A Fort Worth church is taking a new step to help strengthen its safety plan.

After a deadly shooting that killed two people at West Freeway Church of Christ in White Settlement, Arlington Heights United Methodist Church added a new section to its attendance sheet.

It began asking the congregation to mark if they had military, law enforcement or medical backgrounds.

“We are not sticking our heads in the sand,” Rev. Dr. Mary Spradlin said. “When something like that happens in your neighborhood, you feel vulnerable.”

Spradlin began leading Arlington Heights United Methodist eight years ago when the biggest worries were about access to open doors and alarm codes.

“We didn’t want people to come in and rob physical things, and that is nothing compared to the lives that are here," she said.

They’ve already had a strong response to the bulletin’s call for information.

She believes there are likely many other churches doing similar things.

Greg Shaffer is a retired FBI agent who now runs a security company and even wrote a book that walks through church security in the event of an active shooter.

“I think it’s a great idea. I think it’s very forward-leaning,” Shaffer said of the new bulletin section. “There’s been a significant uptick in calls from churches looking to either develop a team or have enhanced training.”

His best advice is simple: run.

Spradlin’s church has a plan in place.

“Have it communicated, and then have it trained. It does no good if it’s on a three-ring binder on a shelf collecting dust,” Shaffer said.

Fort Worth police have been allowed to wear uniforms at services, and a spokesperson said they’ve worked with several churches in recent weeks to develop safety and security plans.

Spradlin says the bigger issue is how to get back to a point where the biggest worry is alarm codes – and not shooters.

“Some adults are saying, 'Well I don’t know if I feel safe coming to church,' and that hurts,” she said. “There’s only so much anyone can do to combat violence.

"What are we doing to keep violence from happening in the first place?"