An Oklahoma Sooners quarterback’s son plays for Texas. That is a storyline by itself. 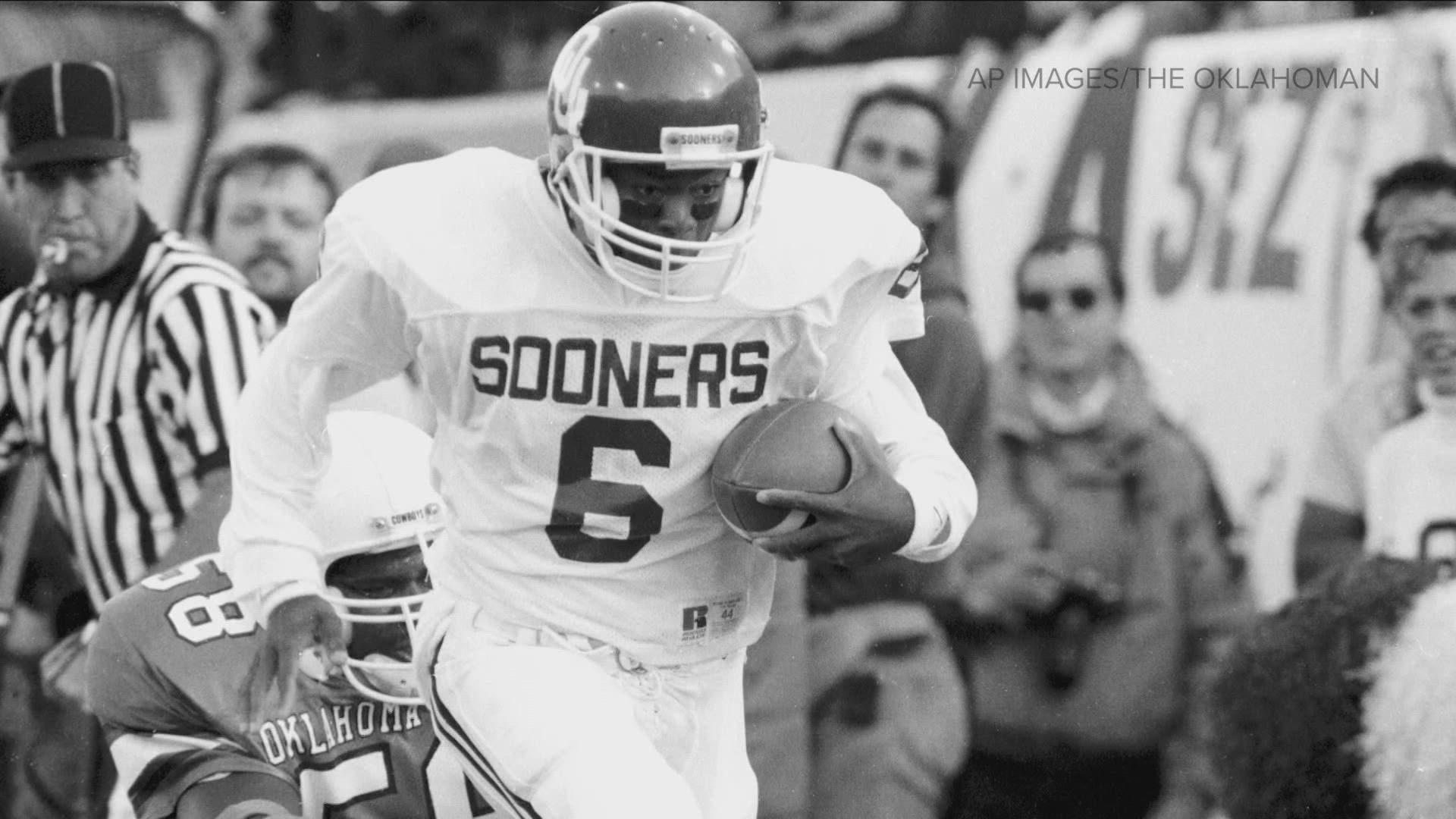 Texas and Oklahoma fan bases will descend upon North Texas this weekend at the Cotton Bowl. The 120-year football tradition has enough big storylines, but now just one more and it involves a small town south of Oklahoma City called Newcastle.

“He always had an infectious personality and you could tell he was different,” said coach Jeff Brickman. Thompson followed Brickman to Newcastle from Oklahoma City. The two still talk and exchange messages about every other day and mostly about football and faith.

“Where you can’t find truth anywhere else you can find within yourself in prayer,” said Brickman. The coach tells WFAA he would send Bible verses and words of encouragement over the years, especially when the standout quarterback had to deal with the ups and downs of college football.

On Saturday, the Oklahoman will lead Texas down the field at the Cotton Bowl.

And if you’re wondering, there was no heartbreak when Casey chose Texas, but there will always be some fun ribbing.

“He always says, ‘You’ll never beat me and I’m way better than you were,’” laughed Casey.

An OU quarterback’s son plays for Texas. That is a storyline by itself.

Brickman, for once, will break tradition and will likely wear burnt orange for Casey.

“Blood’s thicker than water, I won’t do it too loud. I want to keep my job so,” laughed Brickman.

And for a father, there is a promise that he kept to his son if the Longhorns win on Saturday.