Rick Alberts served as a firefighter for nearly 20 years. 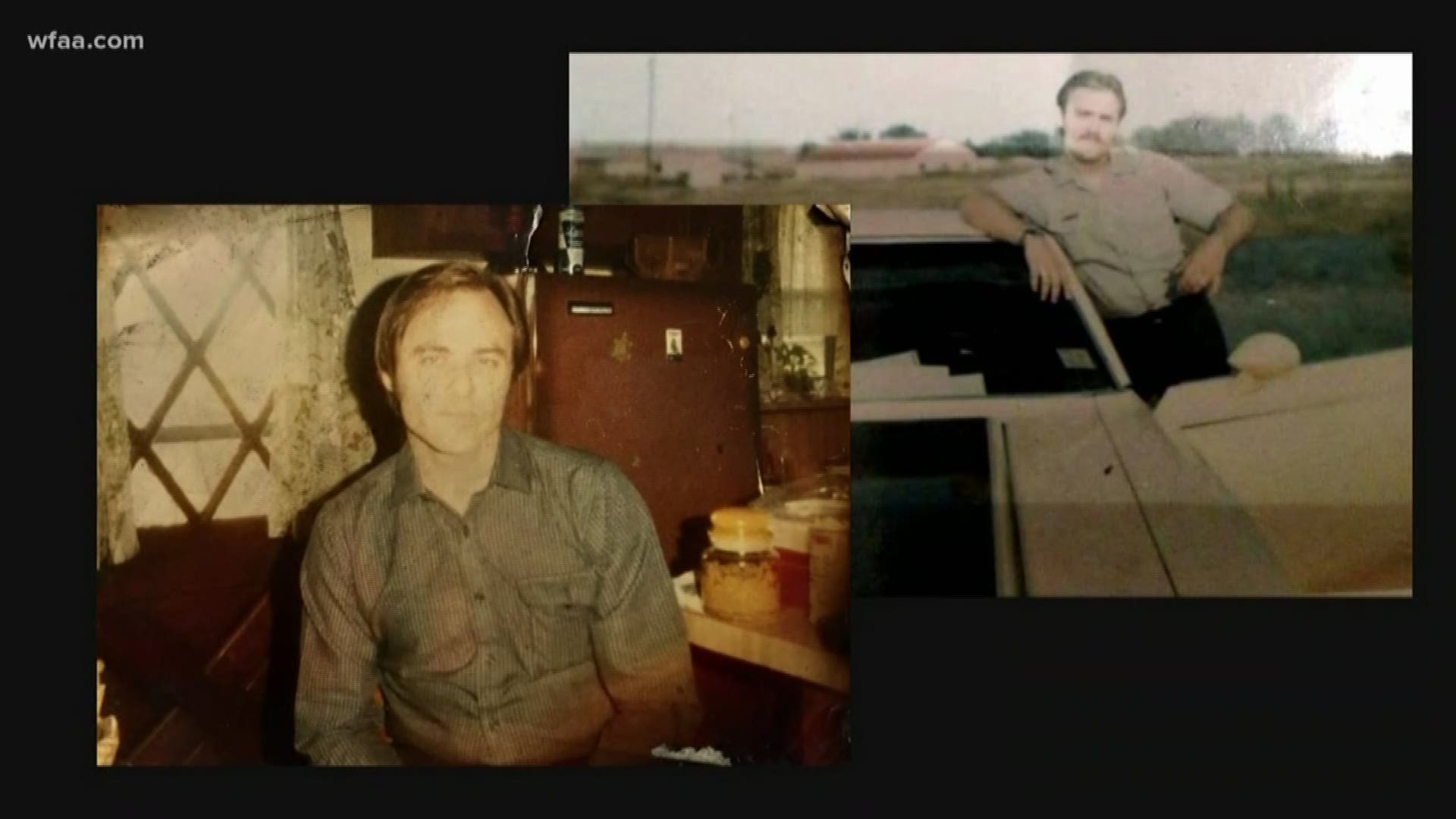 Former Dallas firefighter Rick Albert has died after his own home caught fire last week. His family believes he was trying to save his dogs and was unable to escape.

“There’s no way he was going to leave that house without his dogs. It was really tragic,” said Alberts niece Caitlin Bechtol.

Alberts was a Vietnam veteran and a retired Dallas firefighter. His family said he served in the department from 1971 to 1988.

“He loved it. He loved helping people, being there to help protect people," Bechtol said.

Alberts retired to the small town of Sulphur Bluff with his wife, where they lived in a house more than 130 years old. His family said he enjoyed spending time with his adult children, relatives and grandchild, even as he struggled with his health.

Last Tuesday, Alberts was at home with his beloved dogs when the fire apparently broke out.  It took hours for local crews to control it, and they were not able to save Alberts.

“It’s been real hard for everyone,” Bechtol said. “I think a lot of us are still in shock.”

They don’t yet know what caused the fire, which completely burned the house to the ground. Alberts’ widow is temporarily living in a hotel, trying to rebuild necessities as she grieves.

Dallas Fire-Rescue Department officials said they are working with Alberts’ relatives to offer support to the family in this time of need.

A GoFundMe page has also been created to assist the family.

Funeral services are planned for Monday.