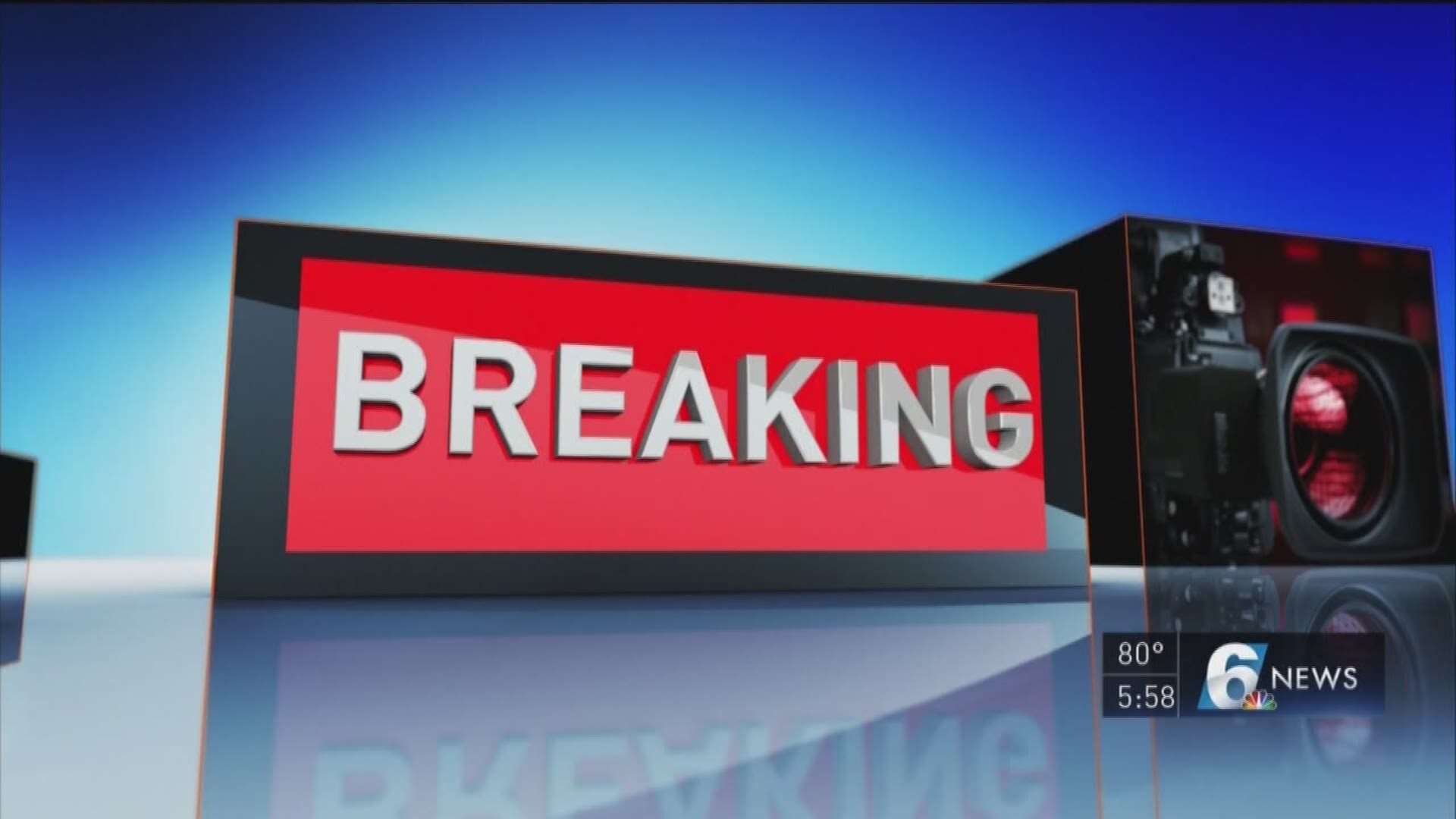 Former Baylor Tight End Tre'Von Armstead, who was arrested earlier in March for pushing a woman in front of a Las Vegas hotel, has been arrested again -- this time on a sexual assault warrant.

Armstead was arrested at 9:28 a.m. in Port Arthur, according to a representative at the Jefferson County Jail. His latest arrest stems from a sexual assault warrant out of McLennan County, the jail said.

He was charged with sexual assault and was still in custody in Jefferson County on $150,000 bond early Wednesday evening, law enforcement said.

Armstead is also at the center of a civil lawsuit filed in January. In the court documents, an unidentified woman claimed Armstead and another former player, Shamycheal "Myke" Chatman, raped her in 2013. The lawsuit, which alleges a total of 52 rapes by 31 Baylor football players between 2011 and 2014, has become one of the main cases cited by Baylor critics during the ongoing sexual assault scandal that has tarnished the University's reputation.

As ESPN first reported during its 2016 Baylor University investigation, a Waco Police Department incident report from 2013 named Armstead and Chatman. But, neither was ever charged with a crime. Armstead was kicked off the football team for a "rules violation" in 2015. He was later expelled from Baylor in 2016.