Under a plea deal, after pleading no contest to unlawful restraint, former Baylor fraternity president Jacob Anderson received three years probation, a $400 fine and he will have to attend mandatory counseling. He will not be required to register as a sex offender and will not serve any jail time. 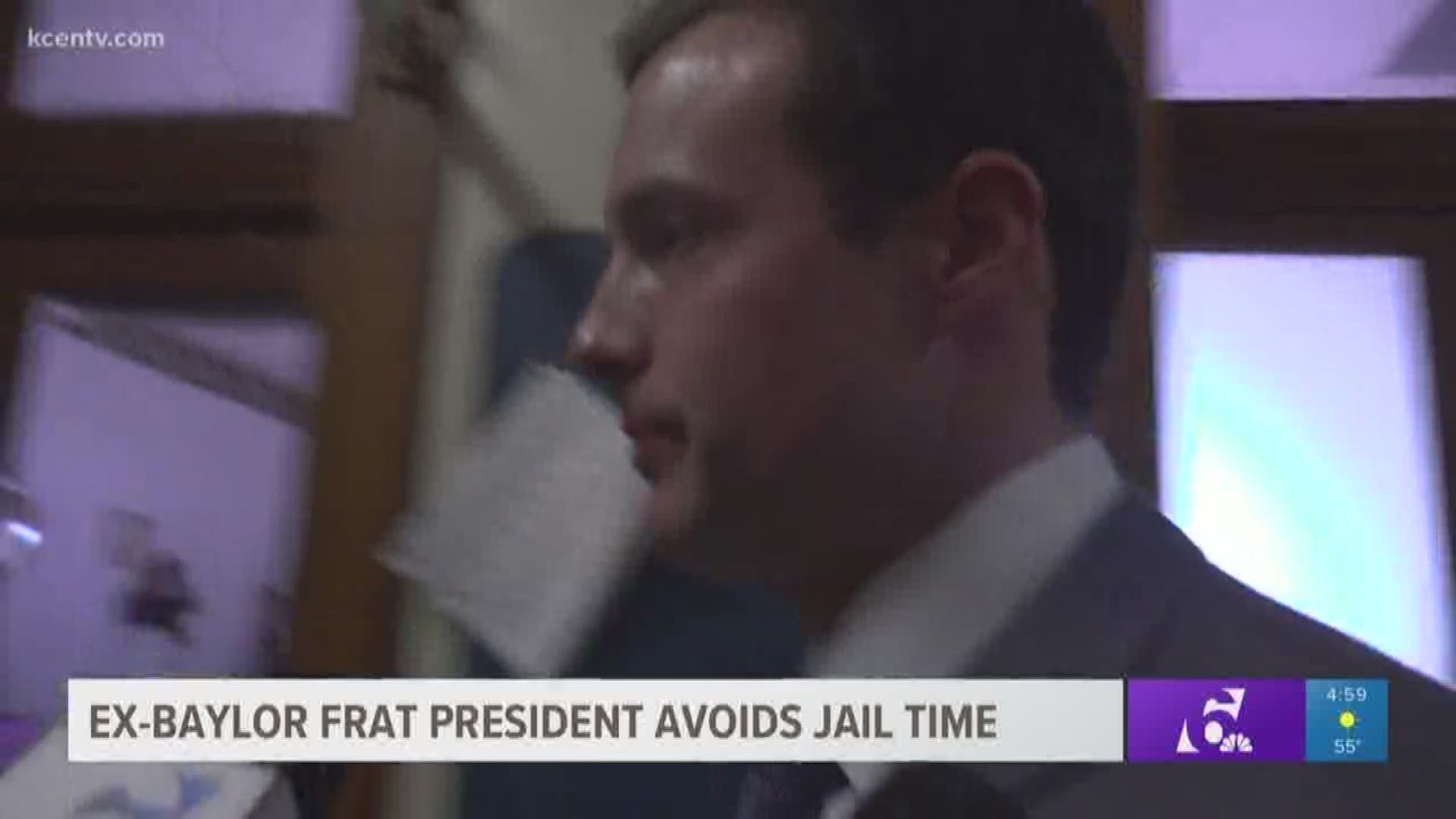 WACO, Texas — A judge accepted a plea deal Monday that was offered to former Baylor fraternity president Jacob Anderson after he pleaded no contest in a sexual assault case.

In exchange for being charged with rape, Anderson pleaded no contest to unlawful restraint. Under the deal, Anderson will receive three years probation, a $400 fine and he will have to attend mandatory counseling. He will not be required to register as a sex offender or serve any jail time.

Judge Ralph Strother of the 19th District Court in McLennan County said in court Monday that he read all the letters that were sent to him about the case. He said he also kept up with what people were saying online.

"The social media comments on this matter have been well-intended," Strothers said.

He said a lot of the comments came from people who are "not fully informed, misinformed, or uninformed."

During the Jacob Anderson Plea deal Judge Ralph Strother said "The social media comments on this matters have been well-intended. The judge says a lot of the comments come from individuals who are "not fully informed, misinformed, or uninformed". @KCENNews pic.twitter.com/Z9RVghKrRy

KCEN Channel 6 reporter Jasmin Caldwell was at the McLennan County courthouse as the family left the courtroom. The family was captured on camera confronting members of the media and pushing them out of the way. 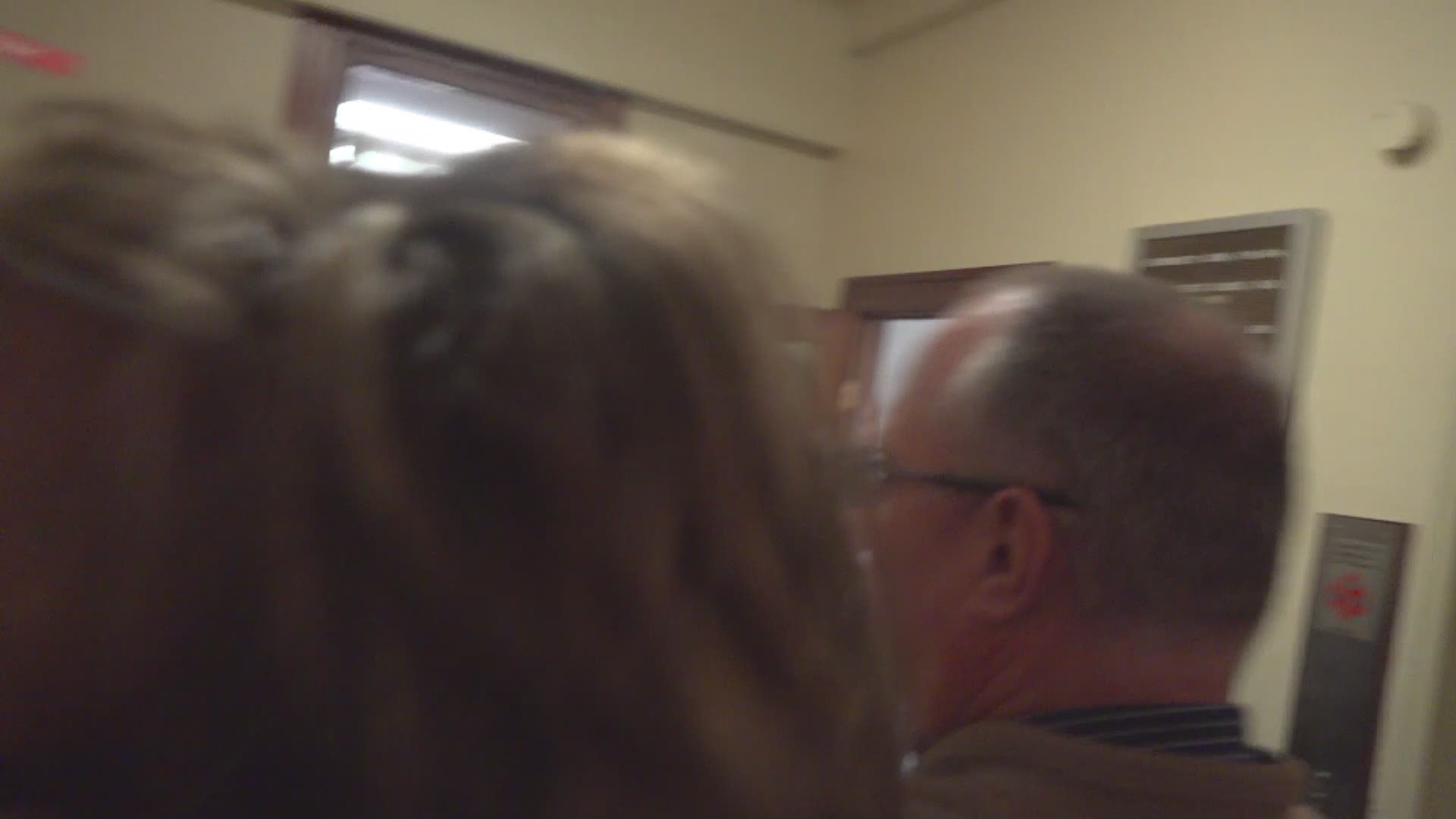 'Today’s sentencing was the best outcome given the facts:" DAs office says

"As I did when this plea agreement was offered, I believe today’s sentencing by Judge Strother was the best outcome given the facts of this case. Conflicting evidence and statements exist in this case making the original allegation difficult to prove beyond a reasonable doubt," LaBorde said. "As a prosecutor, my goal is no more victims. I believe that is best accomplished when there is a consequence rather than an acquittal. This offender is now on felony probation and will receive sex offender treatment, a result which was not guaranteed, nor likely, had we gone to trial."

LaBorde, in her statement, said she understands why the public is upset and urged those who are bothered by the outcome to "consider their source of information."

"Any lawyer can issue a statement, but taking a statement and proving the truth of its contents beyond a reasonable doubt to a jury, when a complaining witness is subject to cross-examination is a different task entirely," LaBorde said.

The victim's attorney, Vic Feazell, said he is disappointed in the judge's decision.

"Our entire system failed this young woman," he said. "In 40 years of law practice, I've never seen anything like this."

The victim gave an impact statement in court Monday following the acceptance of the deal.

"I am devastated by your decision to let my rapist Jacob Walter Anderson go free without any punishment. Rape is a violent crime that alters the victim’s life and the life of everyone around them forever. He stole many things from me the night he raped me. I will never be the same again. On Feb. 21, 2016, when I was a 19-year-old sophomore at Baylor University, Jacob Walter Anderson took me to a secluded area behind a tent and proceeded to violently and repeatedly rape me."

***WARNING: The details in the following victim impact statement are graphic and are not suitable for all viewers.***

More than a dozen people lined the street outside the McLennan County Courthouse last month in protest of the plea deal offered to Anderson who was charged with rape.

The group of protestors, made up of mostly Baylor students and alumni, called upon Strother to reject the plea deal. The group started a petition pushing for rejection of the deal, but to no avail. 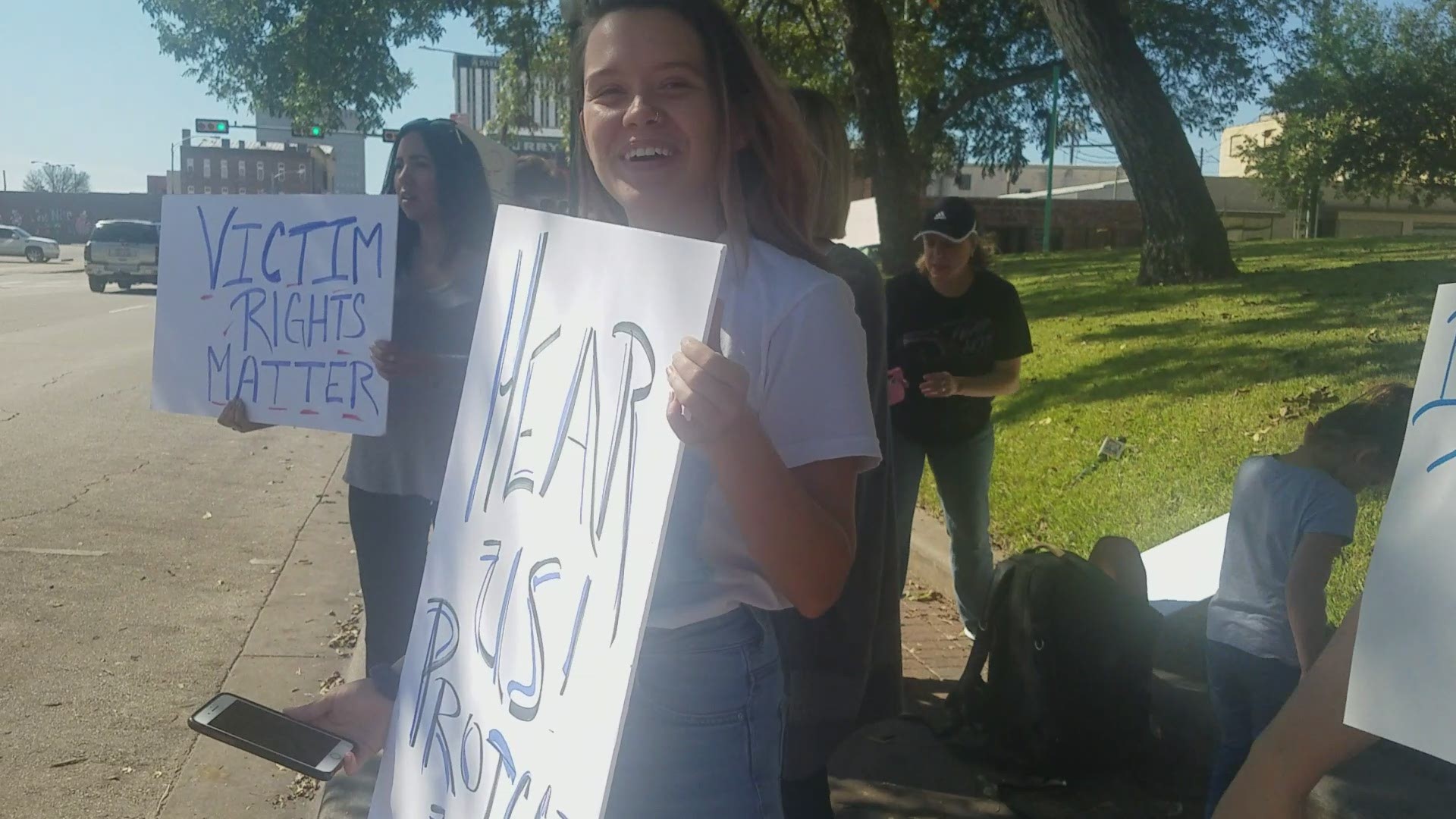 Anderson, who was president of the Phi Delta Theta fraternity, was accused of drugging and raping a fellow student in 2016.

According to the arrest warrant, the woman who was assaulted accepted a drink of punch at a party in the frat house before becoming disoriented and confused. Waco police Sgt. Patrick Swanton said Anderson led the woman to the backyard where nobody was allowed.

The woman reported that Anderson raped her behind a barn area and repeatedly assaulted her until she blacked out.

Investigators said when the woman woke up she vomited on herself then found a friend at the party who took her to Baylor Scott & White where she received a sexual assault medical exam.

The following court document outlines the stipulations of Anderson's plea deal. The name of the victim has been redacted to protect her identity.