For Rep. John Lewis, museum on Mall a dream realized, fought for

The National Mall is starting to fill up and the chairs and stage are set for Saturday’s big ceremony. 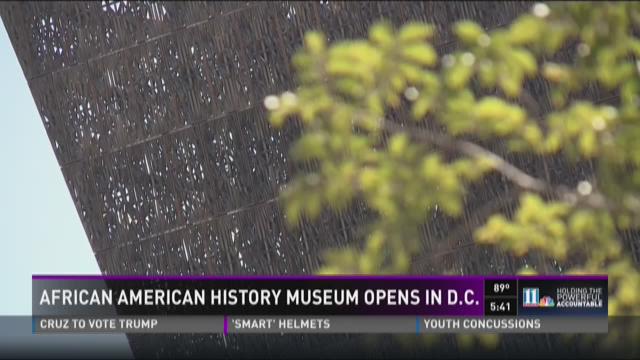 WASHINGTON -- The National Mall is starting to fill up and the chairs and stage are set for Saturday’s big ceremony.

Thousands in D.C. and even more across the country are all anticipating the opening of the National Museum of African American History - but perhaps none more than Georgia’s own congressman John Lewis.

And he’s got a very special reason to take pride in this momentous occasion.

There are no perfect words to describe the feeling of a dream - years in the making - finally on the eve of coming true.

“I don’t know what I’ll do on Saturday,” Lewis said. “Last week I did everything possible to hold back the tears.”

If this museum had an official champion, it would surely be Lewis.

Year after year, Lewis introduced – and reintroduced – proposals for this museum and was repeatedly shot down.

“It was very hard, very difficult - almost impossible - to get it through the Senate because of one senator by the name of Jesse Helms from the state of North Carolina,” Lewis said. “He did not want to see an African American museum on the [National] Mall.”

But he continued to fight.

“I insist that it must be on the Mall,” he said. “I call the Mall the front porch of America – it should be near the Lincoln Memorial or Washington Monument.”

And it’s only fitting that the museum will include items from Congressman Lewis himself. Soon to join the collection is the pen, used by President Lyndon Johnson, to sign the Voting Rights Act of 1965.

“The idea that this should be somewhere where others can see and appreciate it,” Lewis said.

And even with all the history he possesses, there are a few museum items that surprised even John Lewis.

“I want them to feel and see and know that they’re walking through history,” Lewis said. “And the contributions that a brave and courageous people made. That they never became bitter; they kept the faith. And if these individuals were able to do that they did, how much more can the present generation do.”

Lewis also said that he thinks this museum will bring a great deal of healing to this country - particularly now. He talked specifically about the ongoing protests over police shootings.

Congressman Lewis is certainly not the only Georgia connection -- a well-known Atlanta construction company was actually instrumental in creating this very distinct building. 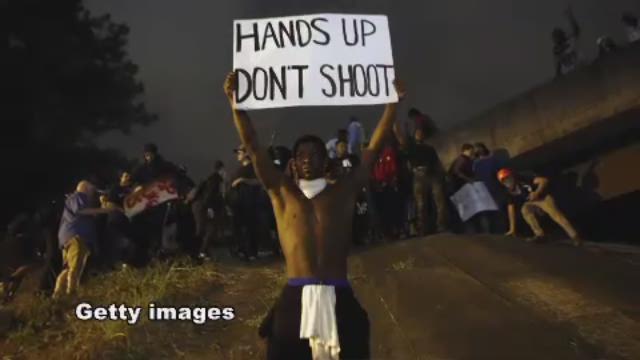 1 / 48
Money box that belonged to the founder of the African Methodist Episcopal (AME) church, Bishop Richard Allen. The rectangular box is flat on all sides with a flat bottom. It has a slightly domed top with a horizontal 1 7/8" slot in the center. The brass handle on the top is joined to the box by flat circular disks on either side of the slot. The top of the box is a hinged lid, attached in the back with two hinges. The box is constructed of wood and covered in dark, reddish-brown leather. There is a metal locking mechanism nailed to the front of the box, with a hinged piece that fits into a slot on the lock attached to the center front of the lid. Brass nails with circular heads are lined along the edges of the lid and front and back edges. Smaller brass nails surround the bottom edge of the box and side panels. There is a rectangular piece of off-white, discolored paper adhered to the center of the bottom of the box.

Photos | Artifacts from slavery at the African American History Museum

Photos | Artifacts from slavery at the African American History Museum