The flight attendants union is working to offset possible furloughs. 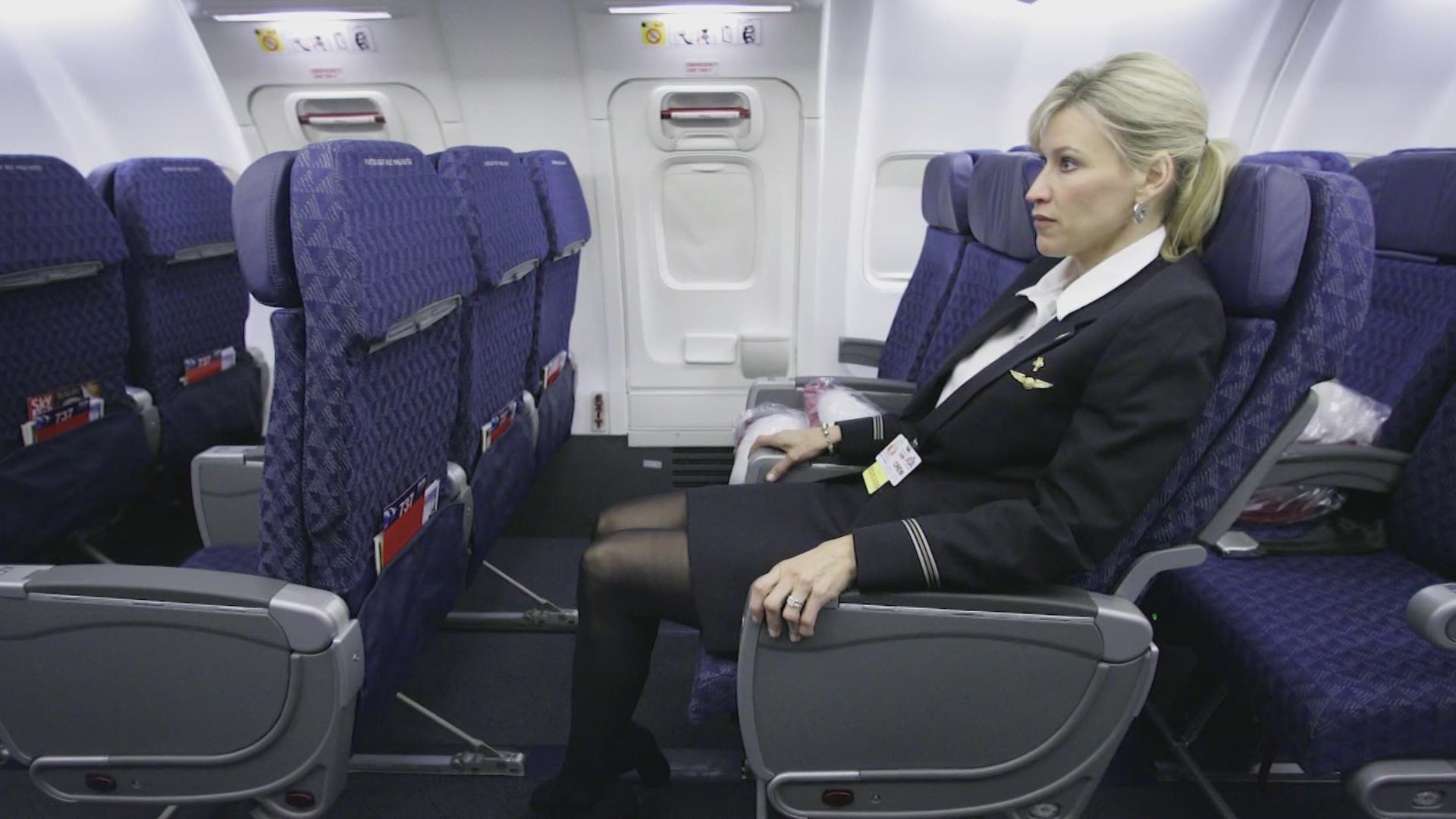 Without an extension of the payroll support program, up to 13,000 American Airlines workers could be furloughed April 1, including 4,245 flight attendants, more than any other workforce in the airline.

"These flight attendants have been through a lot,” said Paul Hartshorn, Jr., spokesperson for the Association for Professional Flight Attendants.

The organization represents 24,000 American Airlines flight attendants. The APFA is offering its members an alternative.

“All unions at American have negotiated extended leaves of absence for flight attendants who are currently on the property, who might want to take some time from American to save a job of someone who’s been hired after them,” Hartshorn said. “We’re also going to have a voluntary early out package as well offered to all employees, which would be starting on April 1, 2021, which is the day that these potential furloughs could take place.”

For the affected workers, it’s a difficult decision, but not the first time they’ve faced it.

“This happened in October,” Hartshorn said. “It was a much larger number.”

Emergency relief from the payroll support program put some members back to work in December Hartshorn said.

Just two months later, their jobs are in question again.

“It’s just been a really difficult trying year,” Hartshorn said. “The same flight attendants are worried about their jobs, and it’s something that we thought we’d be past right now with controlling of the COVID-19 virus. We’re just not there yet."

The airline is citing travel numbers that have struggled to recover from the COVID-19 pandemic, as the reason for possible furloughs.

Until the travel industry recovers, Hartshorn said airlines and the unions are working with Congress and President Joe Biden’s administration.

“To extend the payroll support program, which will be in Biden’s new relief bill hopefully through September of this year, to get us past this last hump, get more people vaccinated and hopefully travel demand will return,” said Hartshorn.