It was a Wednesday afternoon in June at Lynda Spurlock Park when Brandi Rowntree heard frantic screaming.

“And she goes 'I can’t swim. Help him. Help! Him!,'” Rowntree said. “All I see are two little Crocs come up through the water.”

Rowntree threw her phone and belongings down, rushed into the water and pulled the 2-year-old boy, Carlos, to safety. She began doing CPR, which she’d learned as a kid herself, but had never had to use.

“He was blue, so I immediately put my hands right here,” Rowntree said, putting her fingers on her neck. “Couldn’t feel anything.”

As she performed CPR, the boy’s aunt called 911 and a dispatcher helped walk Rowntree through what to do, using the Bee Gees hit Stayin’ Alive as the rhythm for chest compressions.

Officer John Hyde was the first to arrive, just minutes after the call for a possible drowning.

“We’re thinking the worst at that point just trying to get there as fast as we can,” he said.

Seconds later, officer Rafael Cortes drove his motorcycle up near the pond and helped flip Carlos over with Hyde’s help and pat his back. Body camera video shows the pair begging the boy to spit up water and breathe. 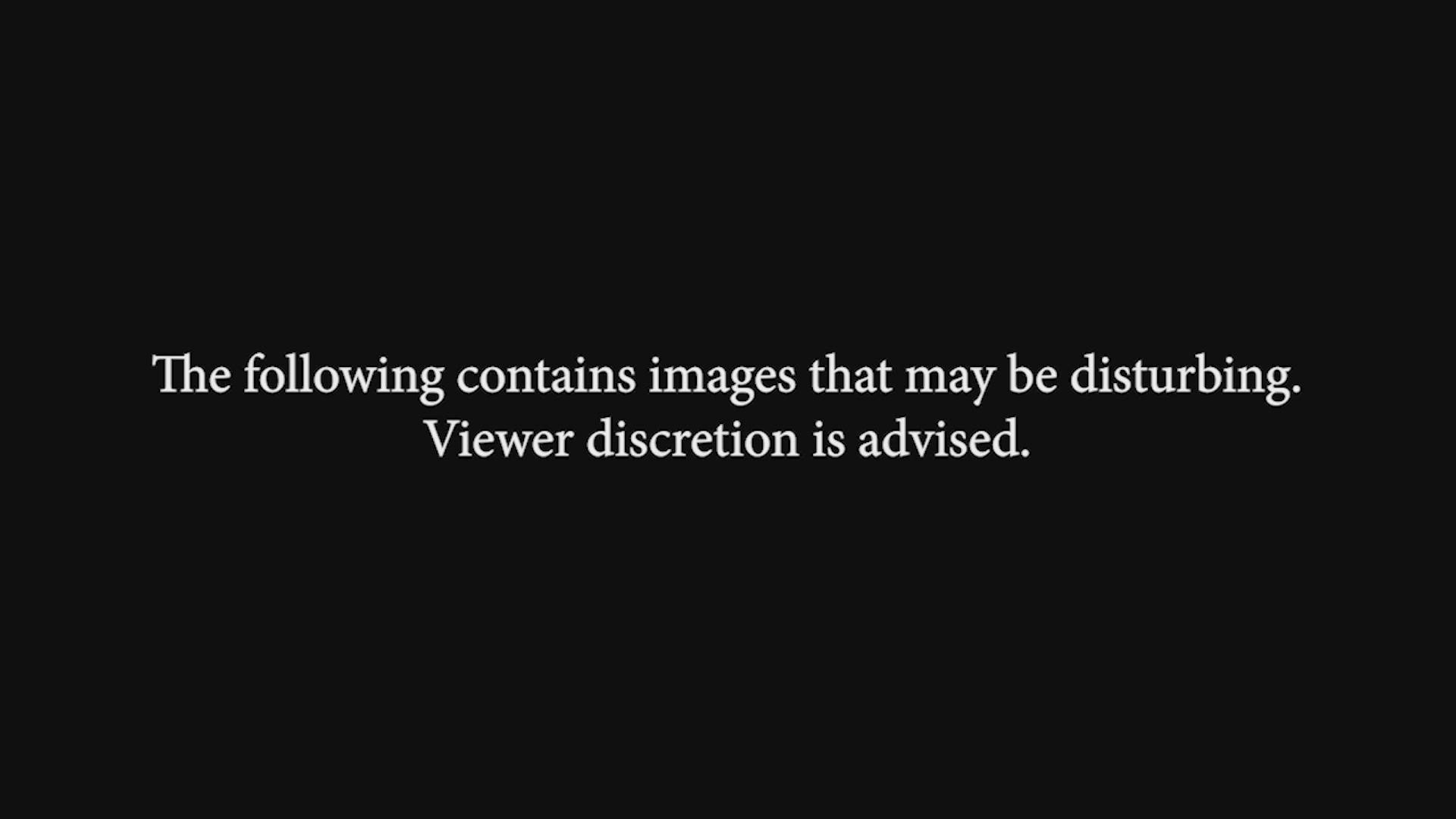 Firefighters arrived soon after and confirmed he was breathing but still had water in his lungs.

“They actually gave him some oxygen and that’s when he actually took his first big breath and it was like 'phew' and we actually knew he was going to be okay then,” Hyde said. “Without her, we wouldn’t have had a chance.”

“We’re very thankful she was there because every second counts,” Cortes said. “She made all the difference in the world for that kid.”

At Monday’s city council meeting, the city awarded Rowntree with a plaque, recognizing her efforts, and Carlos’ family was reunited with her and the officers.

“I think it’s amazing that they’re doing that. I think it’s well deserved,” Leslie Resendiz, Carlos’ mom said. “That day I literally went and hugged her and cried with her and told her that I was so thankful.”

Rowntree also met Cortes and Hyde for the first time giving them flowers and packages of life savers.

“I’m just so thankful we have a police department like you,” she said.

“it’s so important to us that this is not a problem anymore,” she said.