Federal courthouse in Louisville to be closed starting Monday

According to a general order signed by Chief Judge Greg N. Stivers on Friday, the courthouse will be closed September 21-25. 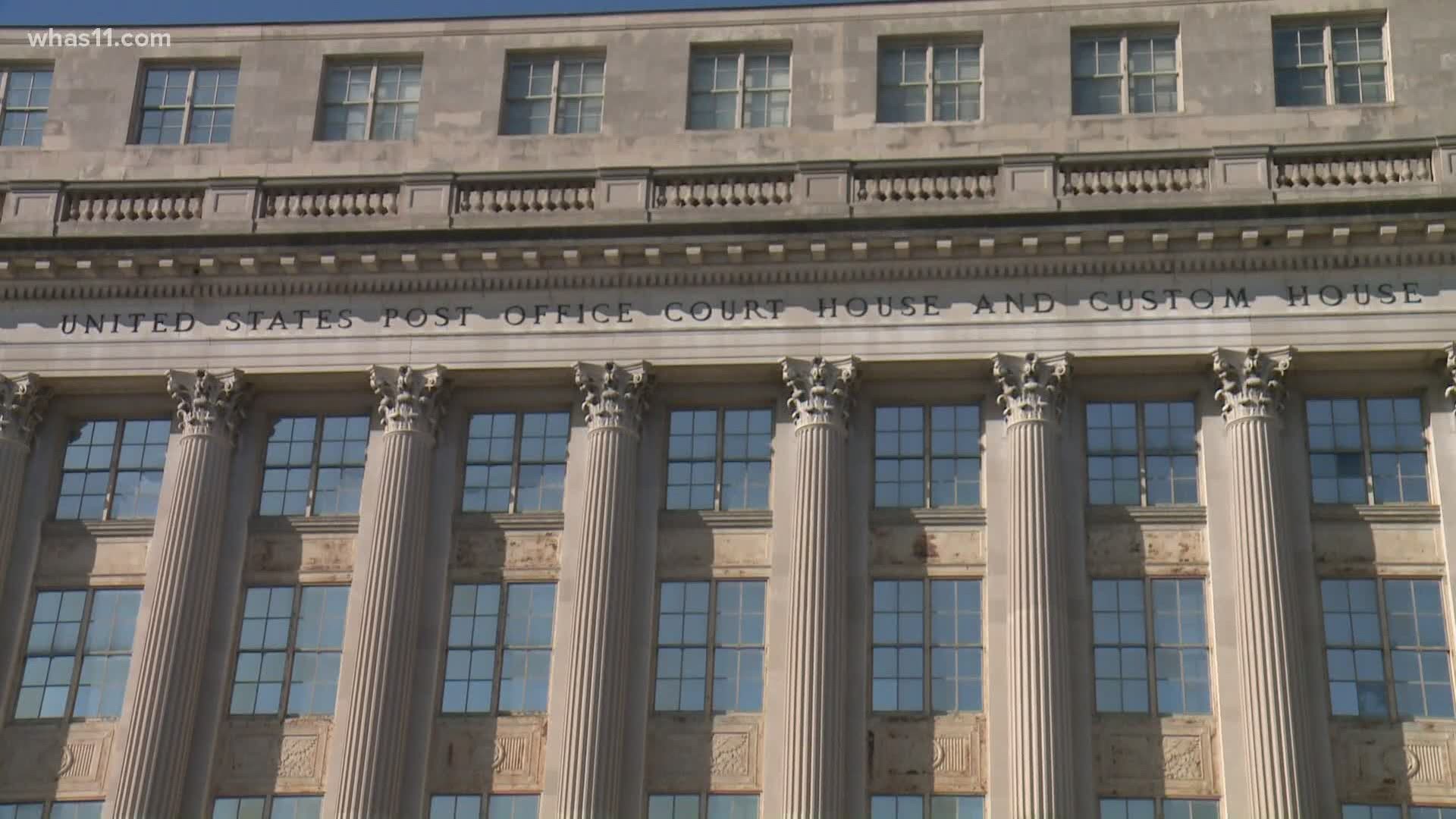 LOUISVILLE, Ky. — The Gene Snyder United States Courthouse in downtown Louisville will be closed from Sept. 21-25 according to a general order signed by Chief Judge Greg N. Stivers on Sept. 18.

The order says all matters scheduled for in-court appearances that week will be continued or converted to video conference at the presiding judge's discretion.

Homeland Security confirmed to WHAS11 that it is protecting all four federally-owned buildings in downtown Louisville and their officers will be patrolling outside of the buildings.