Ramirez had an outstanding warrant for a “family assaultive offense involving bodily injury issued out of Ellis County," according to the sheriff's office. 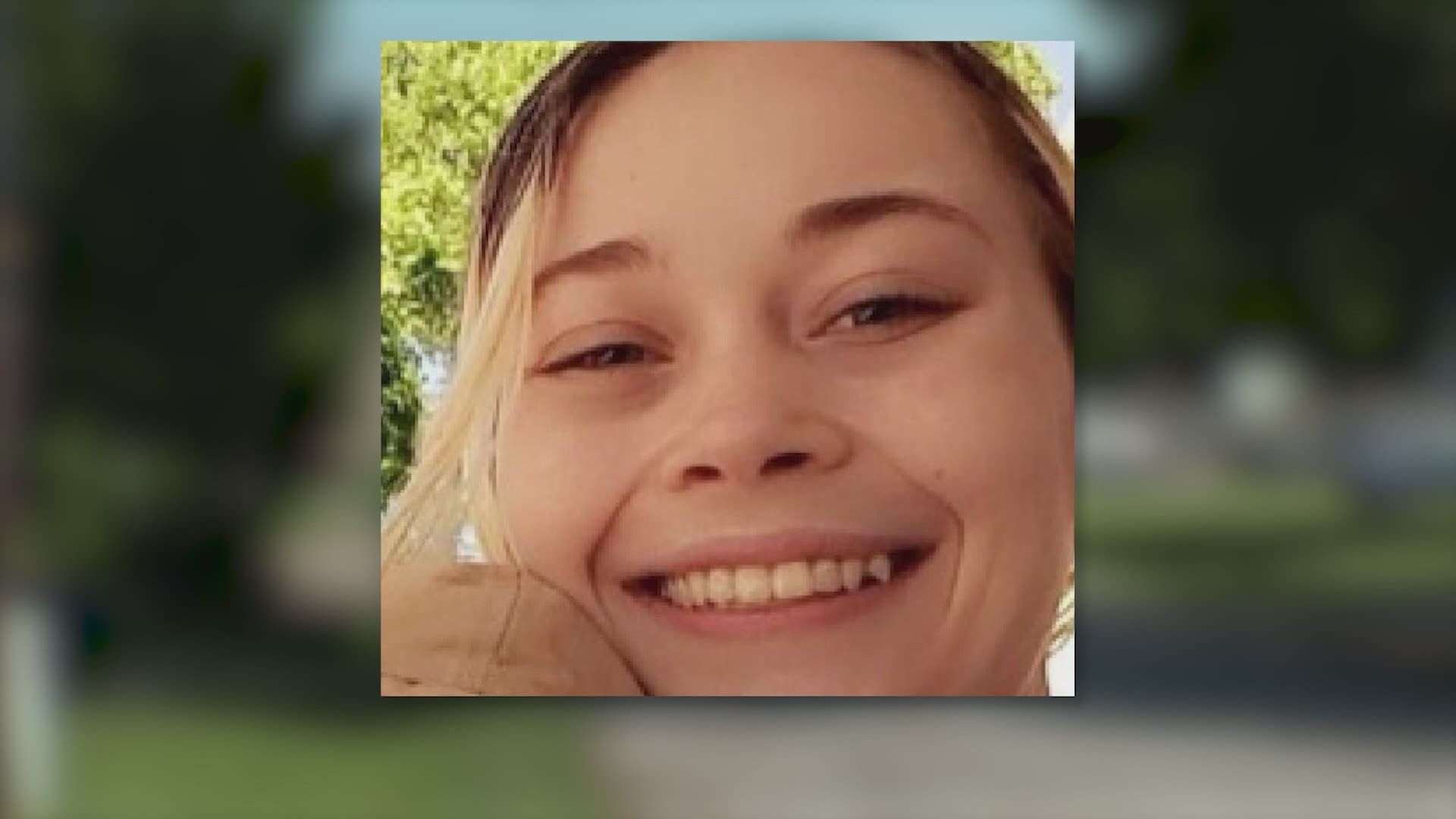 PARKER COUNTY, Texas — A baby at the center of an Ennis AMBER Alert has now been placed in temporary custody with family members after the child’s biological father was arrested Friday, the Parker County Sheriff’s Office said.

The sheriff’s office said deputies were ready to reunite the 7-month-old with his father, 21-year-old Joey Ramirez, after the child was found safe Friday. But the sheriff’s office said Ramirez had an outstanding warrant for an unrelated “family assaultive offense involving bodily injury issued out of Ellis County," so they couldn't place the child back in his custody. The charge did not appear to be connected to the AMBER Alert.

“As law enforcement officers, we could not ignore a family violence warrant,” Parker County Sheriff Russ Authier said. “As much as we wanted the reunion to take place, we were satisfied to place the baby in the temporary custody of family members.”

Reid, Nast, and the baby were found in Parker County on Friday around 4:35 p.m.

During a traffic stop of a pickup that matched the police description, police found Reid and the baby, but Nast evaded officers, according to interim Ennis Police Chief David J. Anthony.