This story has been updated to reflect the number of people injured and what caused the crash.

One person is dead and three others are injured after a car accident at Highway 183 and Decatur Avenue in north Fort Worth, according to MedStar.

The highway is shut down at Decatur Avenue while first responders work the scene of the crash.

Of the two people injured, one is in critical condition, MedStar said.

Fort Worth police said that two cars were racing on the road when one of the vehicles lost control and hit a third car that was not racing.

The other car in the race drove away from the scene, police said.

The male passenger of the racing vehicle at the scene is dead, police said. The driver, also a male, is in critical condition, police said.

The people in the third vehicle, a male and a female, are in serious condition and were taken to an area hospital, police said. 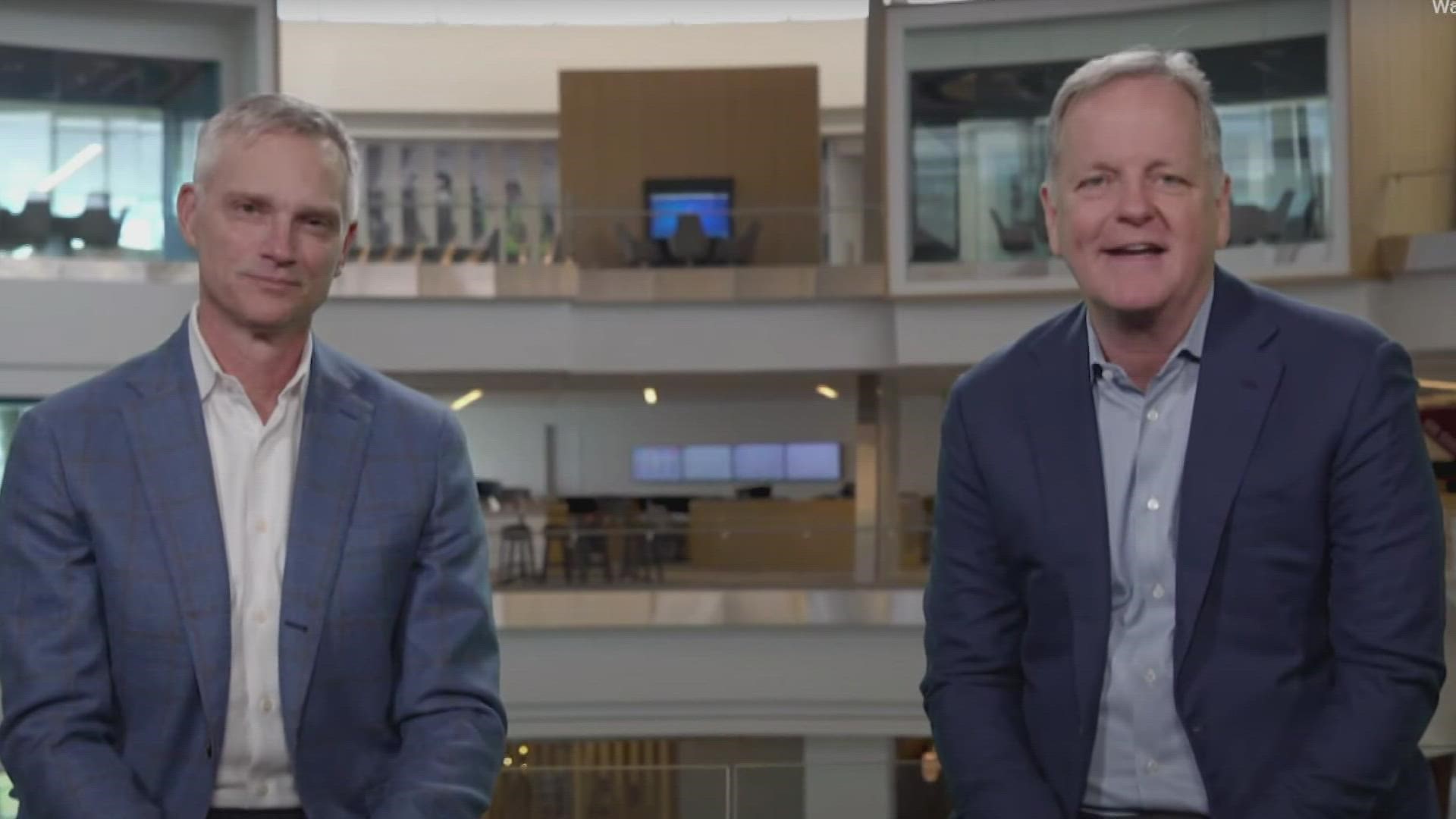