Barbara Cope, 67, went on tour with the likes of Jimi Hendrix and Joe Cocker and gained notoriety from an LA Times article written in the early 1970's. 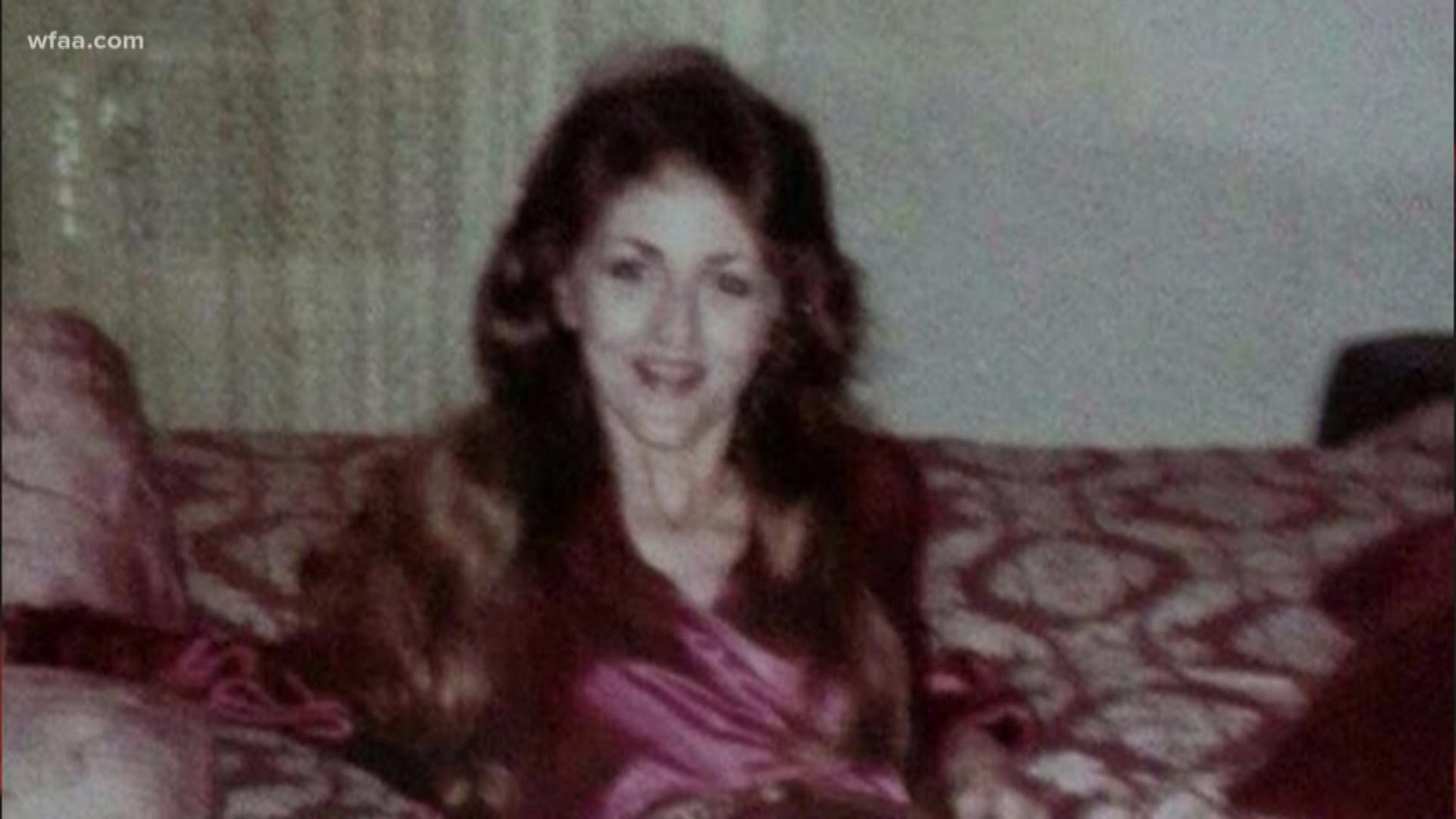 A woman who was a famous groupie during the 1970s music scene is dead after a fire ripped through her home in East Dallas early Sunday morning.

The woman was identified by neighbors and the Dallas County Medical Examiner's Office as 67-year-old Barbara Cope.

A recent photo of Barbara Cope.

Firefighters were dispatched to Cope's home on Newcombe Drive at about 6 a.m. Veronica Flores, 21, called 911 when she saw the flames from her bedroom across the street.

"I grabbed my phone and then I woke my parents up," Flores said.

Fire officials say Flores' father, 45-year-old Eduardo Flores, ran into the home trying to save Cope and her elderly mother.

"He didn't even put on any shoes or anything, he just ran out of the house and headed that way," Flores said.

Investigators say Flores was able to save Cope's mother, but when he went back inside to get Cope, the flames had already consumed too much. The 67-year-old's body was found near the front porch of the home.

For Flores, it's a heartbreaking day. The college student says she would often get groceries and pick up prescriptions for Cope and her mother.

"We were close. We would do anything for them," she said. "I would talk to her on the phone and she would always say 'I love you.' She felt like family."

"She was on Facebook and the neighborhood sites, and would chime in about what was going on," Thorpe said.

"I just feel bad. I looked over there and it makes me sick to my stomach," she said.

WFAA hasn't learned the name or age of Cope's mother, but neighbors who have spoken with her say she's doing OK at the hospital.

Many on the quiet street knew Cope was a sweet person, but they also didn't realize that she was famous during the 1970s. An LA Times article found online focuses on her exploits as a Rock 'N' Roll groupie.

Cope, who is referred to as the "International Butter Queen" in the article, toured with the likes of Jimi Hendrix and Joe Cocker.

The article says she even hung out with the Rolling Stones. She's even mentioned in their song "Rip This Joint."

An excerpt also says, "David Cassidy, the current sun god of rock royalty, in a recent Life magazine interview is quoted as saying, 'I’d rather spend an evening with her than in the living room of the Partridge family.'”

On Cope's Facebook page, she claimed to have visited 52 major cities in the U.S. with bands and toured in 11 different countries.

But whatever her past, Flores says she'll miss the woman she grew to love.