No one seems to be disputing that 20-year-old Arlington resident Tre’shun Miller ran from police there Friday night during a traffic stop. What people are disputing is what happened in the moments after. 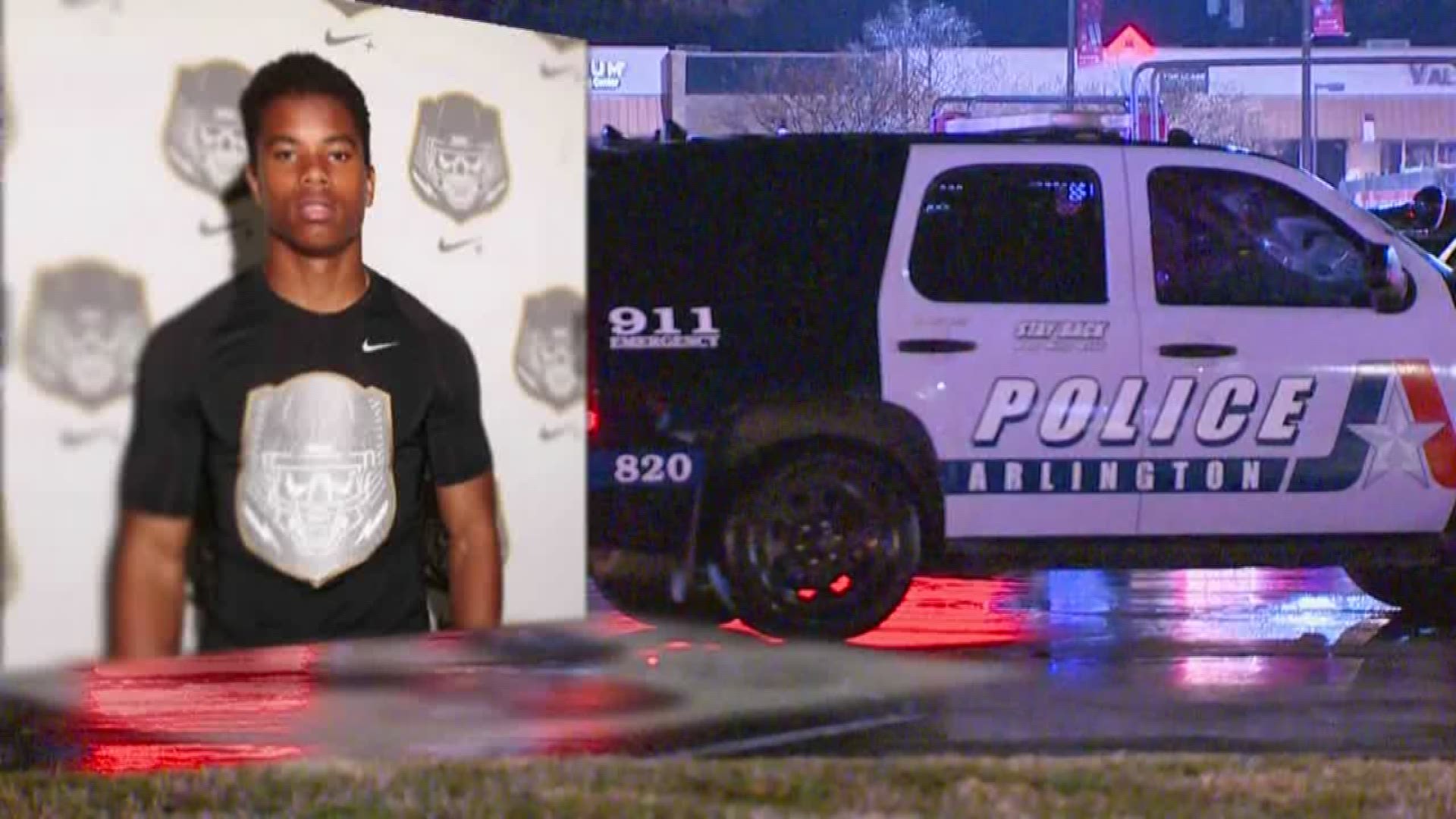 ARLINGTON, Texas — No one seems to be disputing that 20-year-old Arlington resident Tre’shun Miller ran from police there Friday night during a traffic stop. What people are disputing is what happened in the moments after.

“I think as any concerned citizen, we want to know who shot who first,” said Miller’s family attorney, Justin Moore.

“Whatever it is, we just want the proof to be shown,” Alexander said.

Moore provided WFAA with an Instagram Live video, in which he says you can hear Miller talking to police during the traffic stop. “Why can’t we make any phone calls, we haven’t done anything wrong?” you hear the man say.

But shortly after, police say Miller shot and hit an officer as he ran from the scene. That prompted another officer to return fire, eventually killing Miller. "Very scary when you hear these types of calls go out,” Lt. Chris Cook said at the scene overnight Friday.

Moore says passengers in the car say Miller was shot first. “They said Tre’shun returned fire in self-defense,” Moore said, adding that medical records show one of the gunshot wounds was on Miller’s back buttock. The others were in his abdomen.

Police told WFAA Monday the video “clearly shows the suspect firing and striking our officer first,” and they offered to show the family the body camera video. As of now, the family and attorney plan to return to APD Thursday morning to view the video. That will help determine any next steps.

“What we really need is body camera evidence to either corroborate our theory or disprove it,” Moore said.

As for the officer who was shot, he was released from the hospital Monday. Chief Will Johnson tweeted pictures of the belt the bullet went through.

Miller had been charged in Arlington in 2017 with evading arrest, and court records show he had two court dates upcoming for marijuana possession and burglary of a habitation charges.