O'Shae Terry, 24, was identified as the SUV driver who was killed, according to the Tarrant County medical examiner's office. 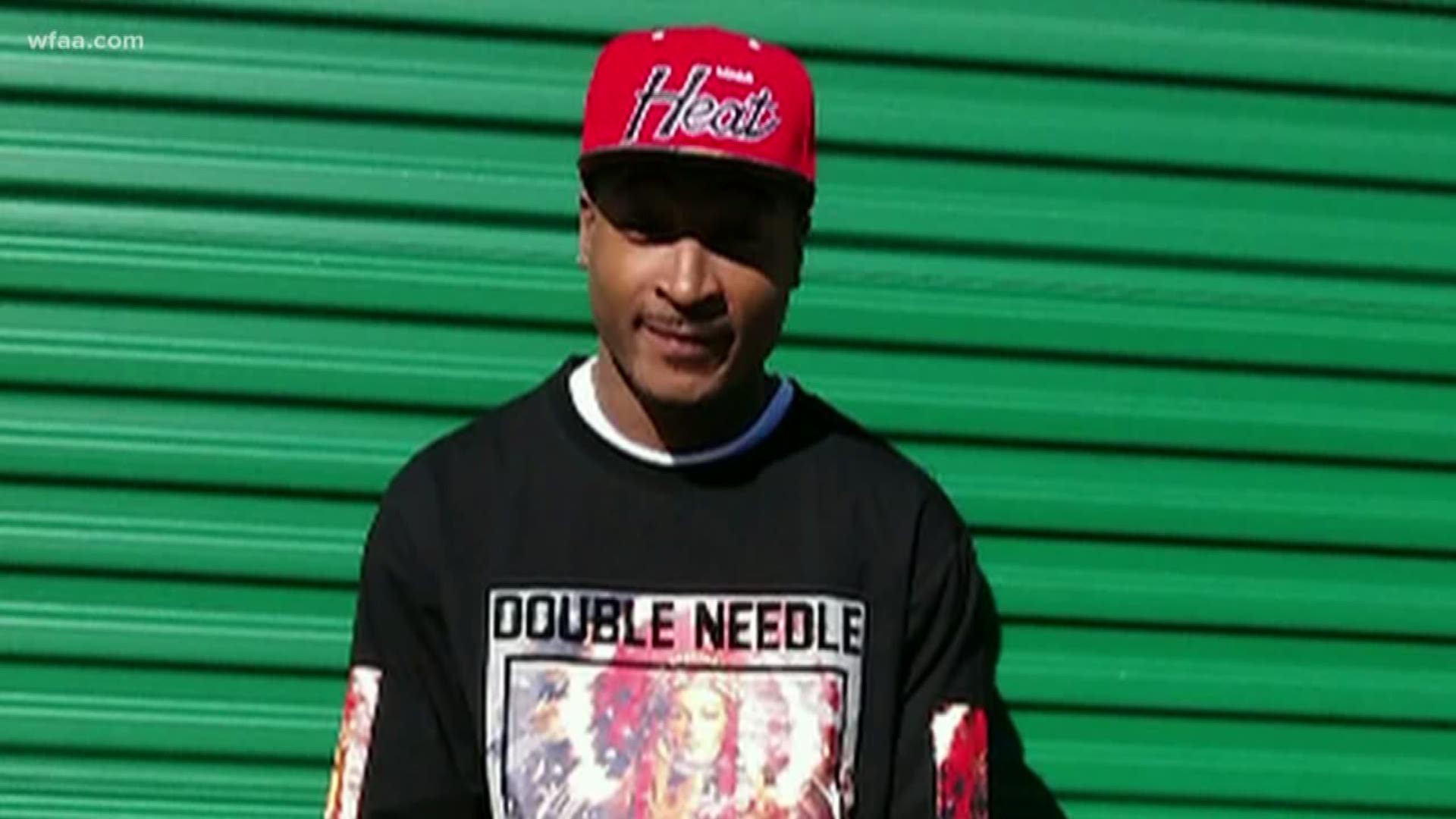 Investigators recovered a handgun, ammunition, marijuana and ecstasy after an officer-involved shooting Saturday, when an officer fatally shot an SUV driver who began to pull away from a traffic stop with the officer's arm still in the SUV's window, police said.

O'Shae Terry, 24, was identified as the SUV driver who was killed, according to the Tarrant County medical examiner's office. The officer was taken to a hospital and was treated for minor injuries. 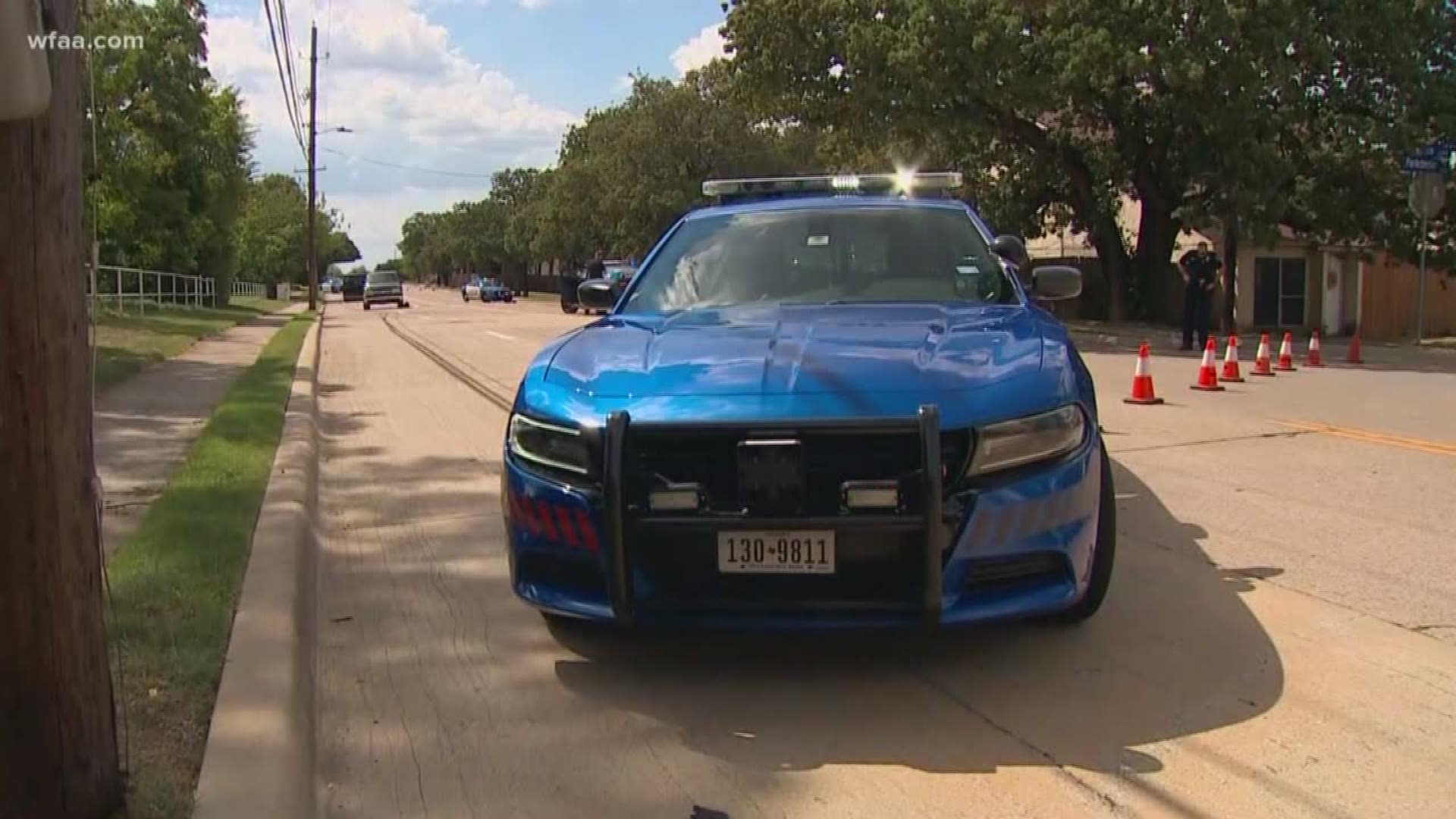 Sherley Woods says she has questions about how her youngest son died.

"He posed no threat," Woods said. "He's sitting in the car with one of his friends."

An officer had pulled Terry over for a registration violation in the 2400 block of California Lane, near South Bowen Road, about 1:45 p.m. Saturday. A backup officer arrived, then police starting smelling "the odor of marijuana" from inside the SUV, according to a police news release.

As the backup officer talked with Terry and a passenger, Terry began to roll up both windows and start the SUV, police said. The officer then "reached inside the passenger window with his left arm" as the window kept rolling up, the news release said.

Terry then started driving forward with the officer on the passenger side of the SUV. The officer took out his gun and shot it, striking Terry, police said.

Woods admits her son had made some mistakes in the past, including a felony conviction for a business burglary in Collin County and misdemeanor convictions for marijuana possession and evading arrest.

She says, however, those incidents were not known to the officer at the time of the stop on Saturday and that her son wasn't a violent person.

"He would never do anything to try and hurt a police officer," Woods said.

The passenger in Terry's SUV was detained at the scene but later released. Police have body camera footage of the shooting but are not planning to release the video at this time, Cook said.

"We'll always look at tactics, that will be part of the investigation," Cook said. "We're not going to rush to judgment on was that the right decision or not."

Update to critical incident from yesterday, detectives located Glock handgun with extended 29 round magazine, 1.09 pounds of marijuana, and 7 grams of ecstasy. Officer was released from hospital last night. We continue to conduct a thorough investigation on all facts of this case pic.twitter.com/K7TPjGp3np