Houston police said Jason Frank Vazquez is the person who was seen in surveillance video talking to accused murderer Robert Soliz after the shooting. 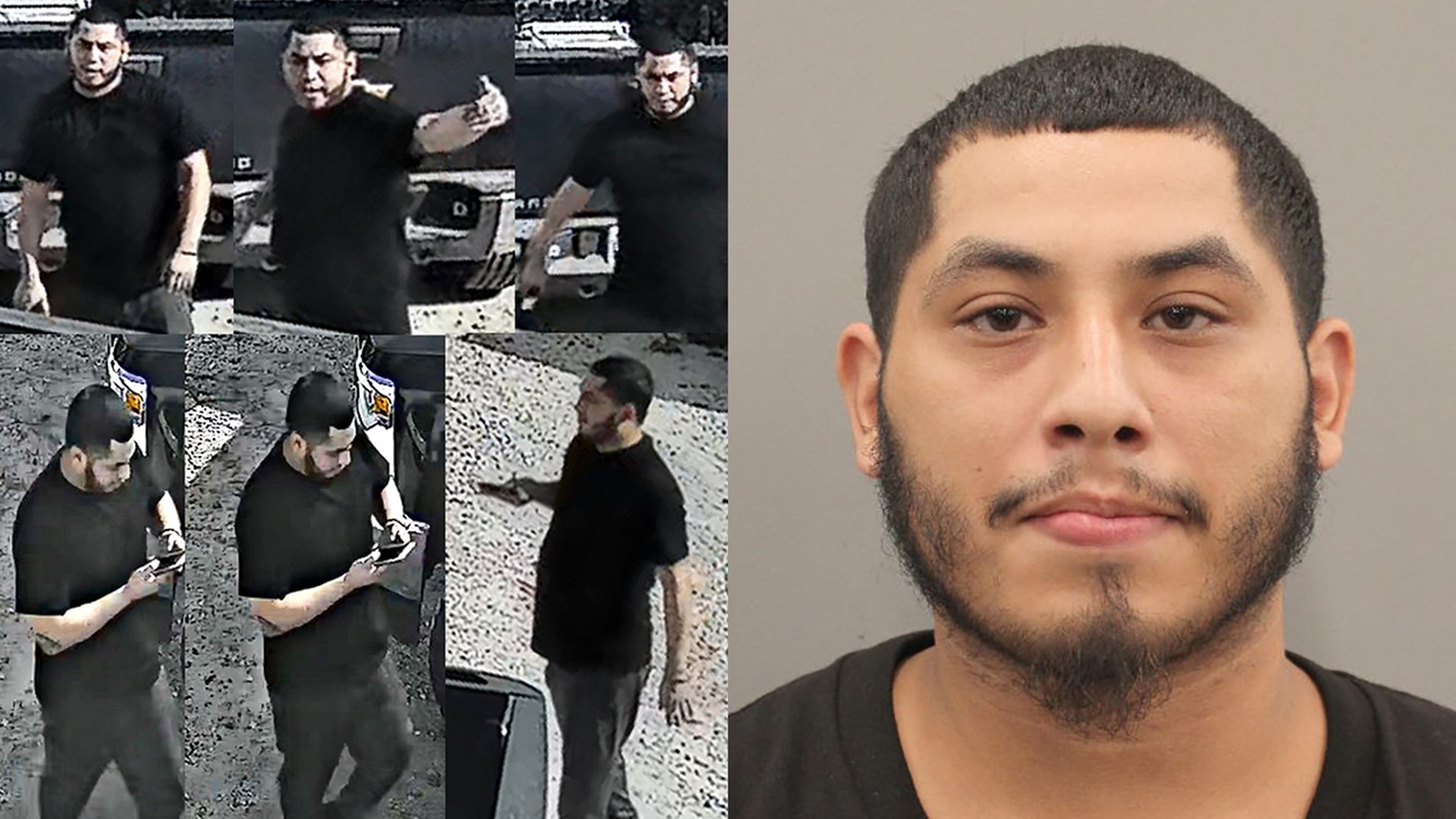 HOUSTON — According to court records, a person of interest who is wanted for questioning in connection to the shooting death of Houston Police Sgt. Sean Rios in Nov. was taken into custody on Monday on charges unrelated to Rios' death.

Jason Frank Vazquez, 24, is the person who was seen in surveillance video talking to Robert Soliz after the deadly shooting.

He was arrested Monday and charged with driving while intoxicated. It's unclear if he will be facing charges in connection with Rios' death.

Editor's note: The video attached to this article is from the report in November when police identified Zazquez as a person of interest in the case.

Soliz, 24, is charged with murder.

RELATED: New charges filed against the man charged with the murder of HPD Sgt. Sean Rios

Rios was shot to death on Nov. 9. According to the probable cause argument made by prosecutors, witnesses told police that Soliz and Rios got into a shootout at a business near the Taj Inn Suites just off the North Freeway at about 1:30 p.m. A prosecutor said Soliz was inside the shop shooting at Rios and Rios was firing back at Soliz.

After being wounded, Rios retreated to the motel, where he died.

After the shooting, according to the prosecutor, Soliz drove his car to a transmission shop that belonged to a family member. The prosecutor said he told his family member he was shot at on the freeway and left his car there. Prosecutors said Soliz left the shop with a man in a black Chevy truck, who police identified as Vazquez.

Soliz was taken into custody during a traffic stop on Nov. 10. 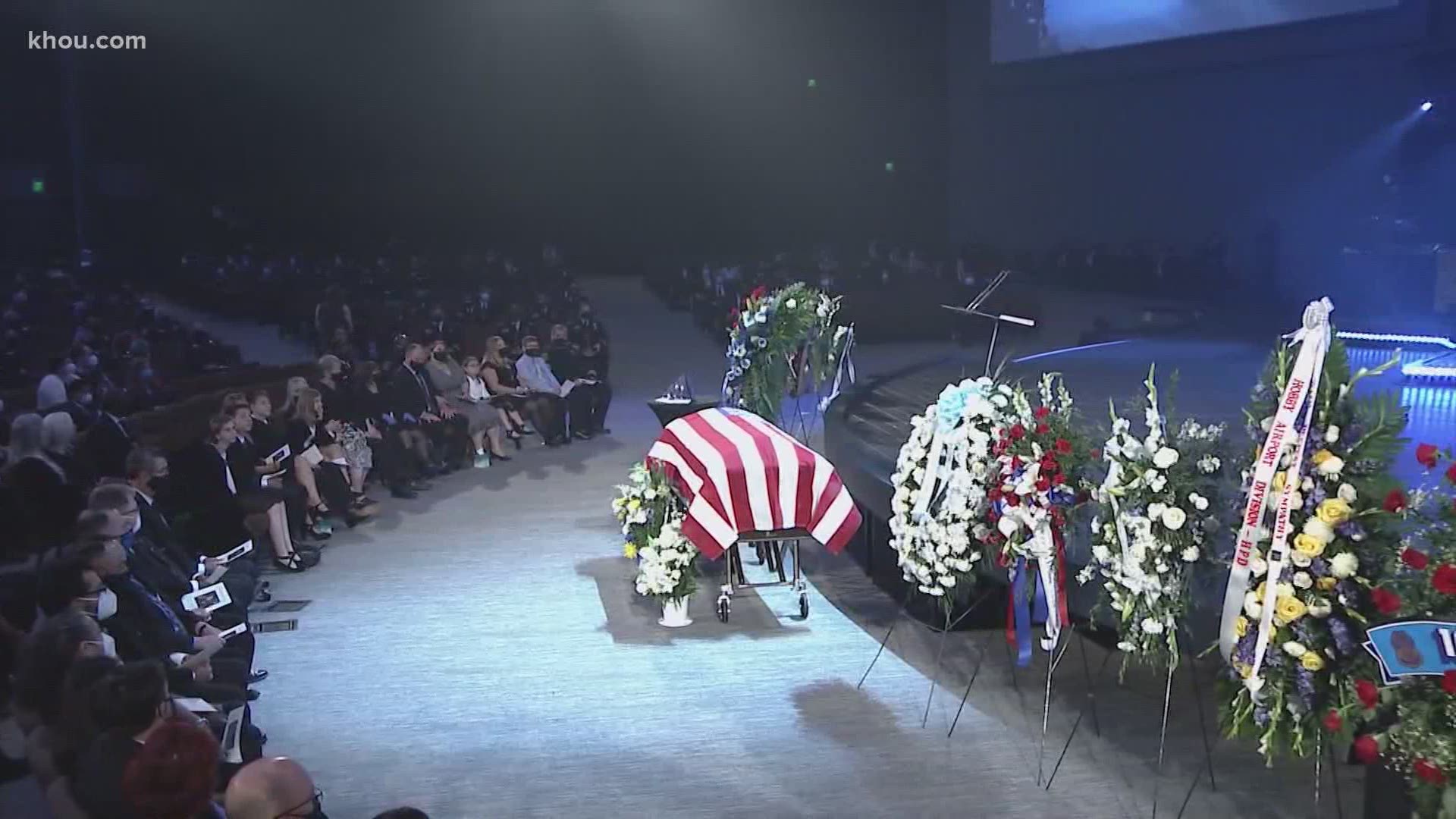