This is the 5th year of the program. So far, the Expo helped nearly 1,000 people clear their record. 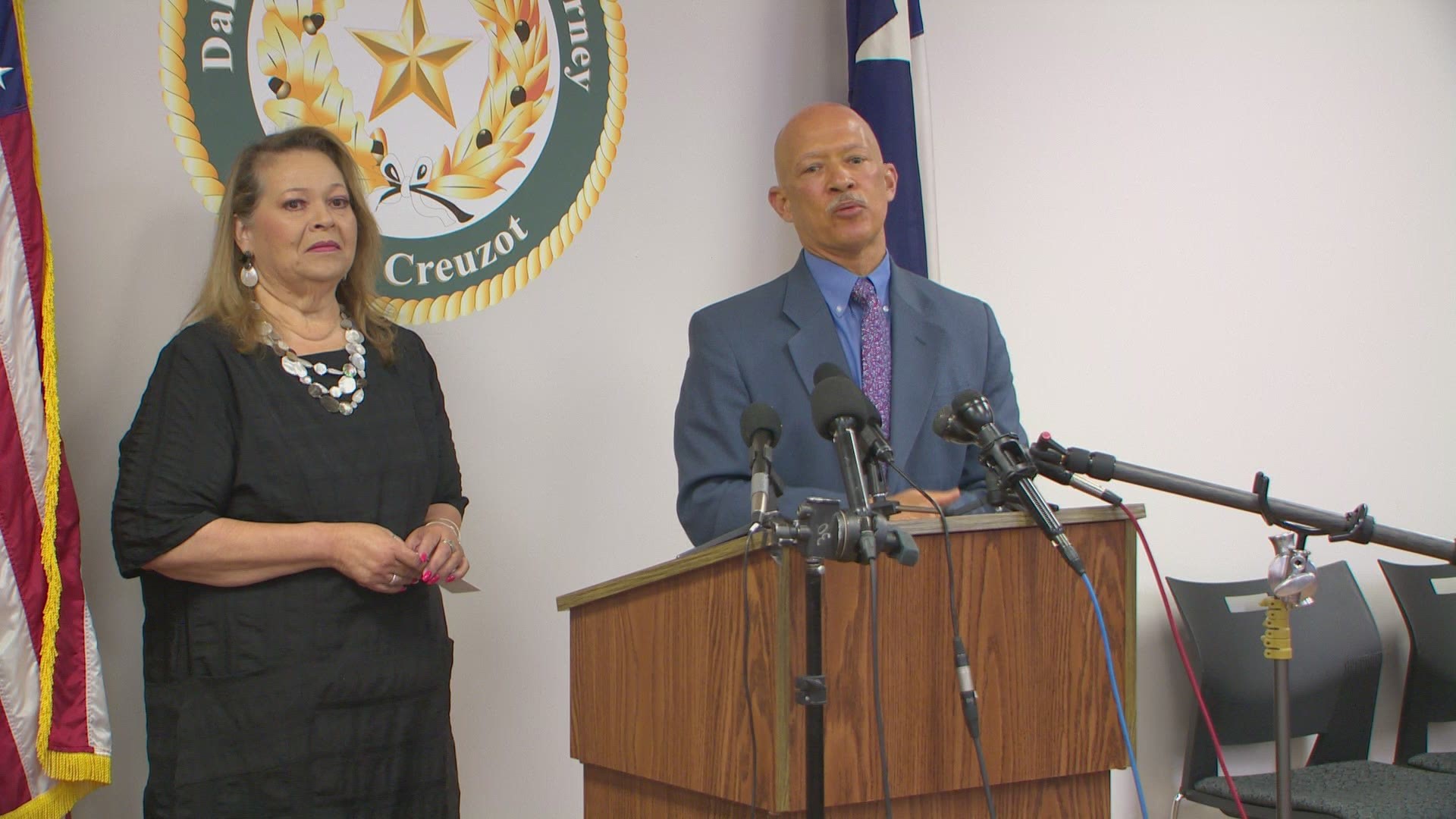 DALLAS — The Dallas County District Attorney and many partners have once again joined together for the 5th annual expunction expo. The Expo identifies people who may have Dallas County criminal offenses eligible to be legally cleared from their record and then matches them with attorneys who volunteer their time.

“Our goal is to make expunctions accessible to those who might not otherwise be able to afford an attorney,” Dallas County District Attorney John Creuzot said.

A number of people may be eligible to apply for the Expo, according to Creuzot.

“For example, you were arrested but never charged, or a certain amount of time has gone by, or we know we’re not going to prosecute the case. People who have been found not guilty, people who may have finished certain programs under the law are eligible for an expunction," he listed.

“This is a total expunction," Blocker explained. "No criminal justice agency will be holding on to your information."

Both Blocker and Creuzot said they know any setback with the law may hold people back personally and professionally.

“One young lady came and said that she was just about to finish nursing school and that she had been arrested on drug charges, never filed upon. Apparently she was with someone else, but the arrest was still there and she was worried about her ability to get licensed as a nurse, so she was tearful for helping her get that off her record so she could move on,” Creuzot recounted.

In the first four years, officials said the program has helped nearly 1,000 people.

“This gives people an opportunity to clear this up, move on, when there is no reason that they shouldn’t move on," Creuzot added.

The application process is open from July 6 to 26. Those interested in applying can find more information on the Dallas County website, under the district clerk section.

Blocker said he believes this program helps everyone.