Exclusive: Viola Davis opens up about her childhood

Viola Davis says there is only one picture of her from her childhood. "I look at that picture and I have such a clear cut image of who that little girl was,” she said in an exclusive interview with News 8. 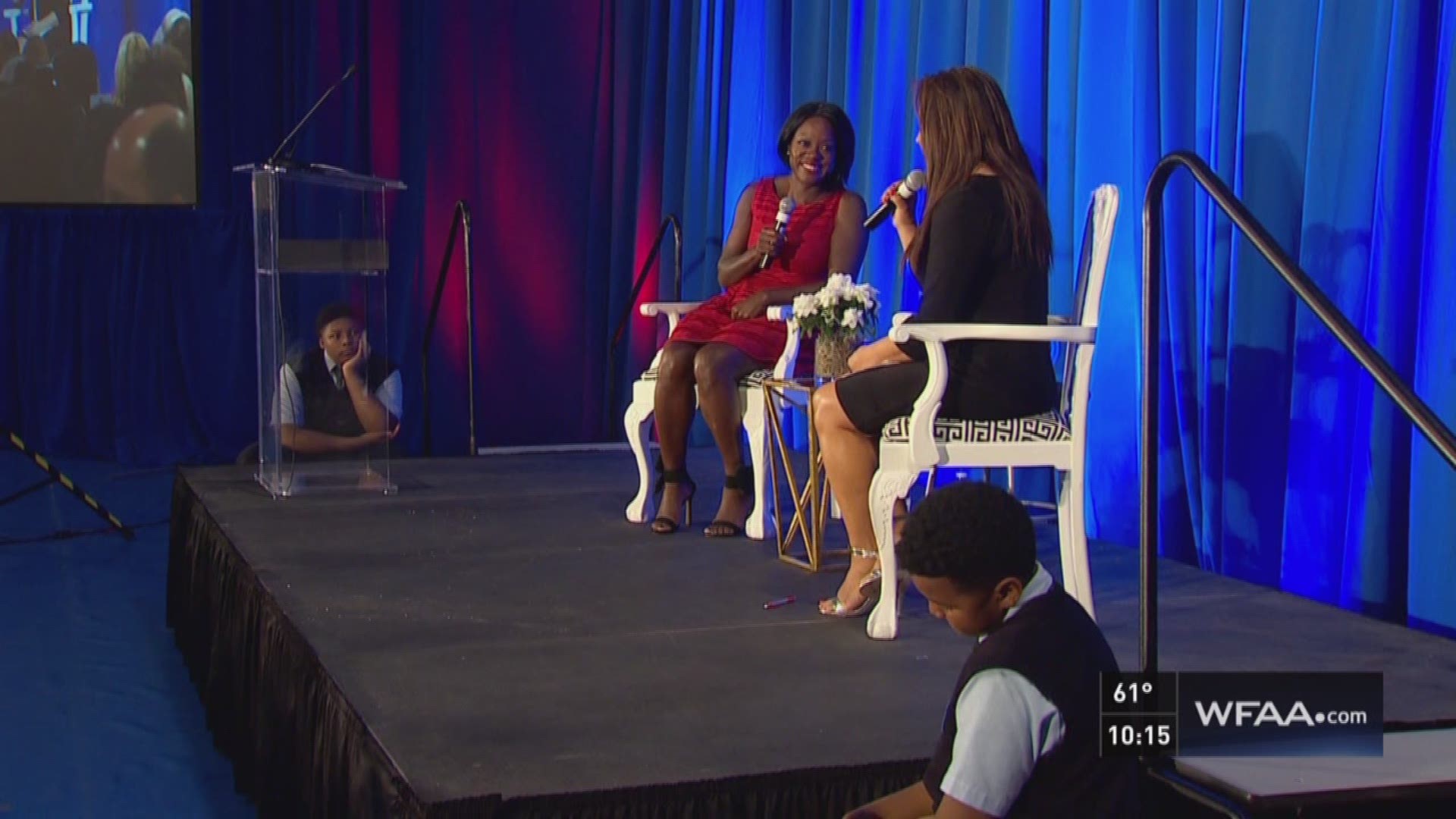 Viola Davis says there is only one picture of her from her childhood.

"I look at that picture, and I have such a clear cut image of who that little girl was,” she said in an exclusive interview with News 8.

She was a little girl who grew up in Central Falls, Rhode Island, in extreme poverty. 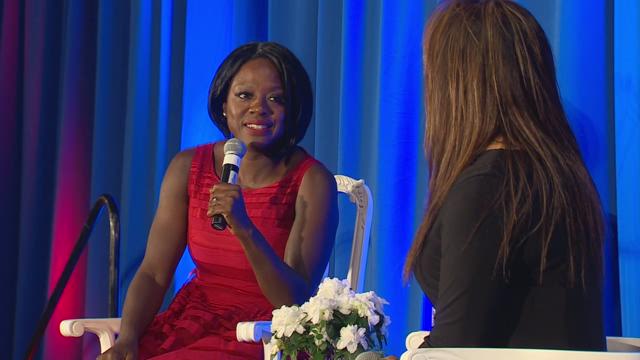 She said her family was the first black family in the small town, and that was painful.

But, it was in that atmosphere that the seeds of her success were planted.

She watched her idol, Cicely Tyson, in the role of a young slave in the Autobiography of Jane Pittman. It was that performance that Davis says inspired her. 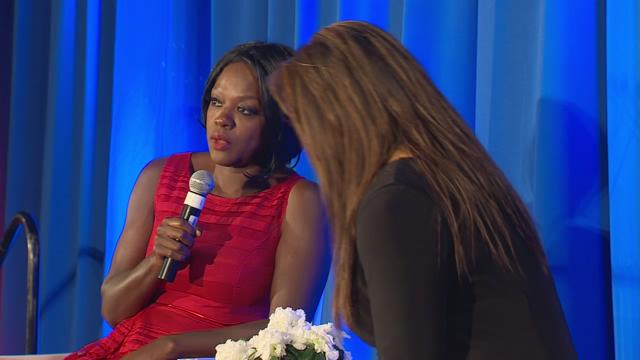 "I saw that performance in the midst of that apartment that was infested with rats and had no plumbing and had no telephone,” she said. “It was literally like the birds stopped chirping, and she walked into my heart and I had that physical manifestation of a dream."

She says she felt trapped and needed help and encouragement -- things she got from her older sister.

"She said, 'You have to decide right now what you want to be, because that's the only way you are not going to be poor,'” Davis said. 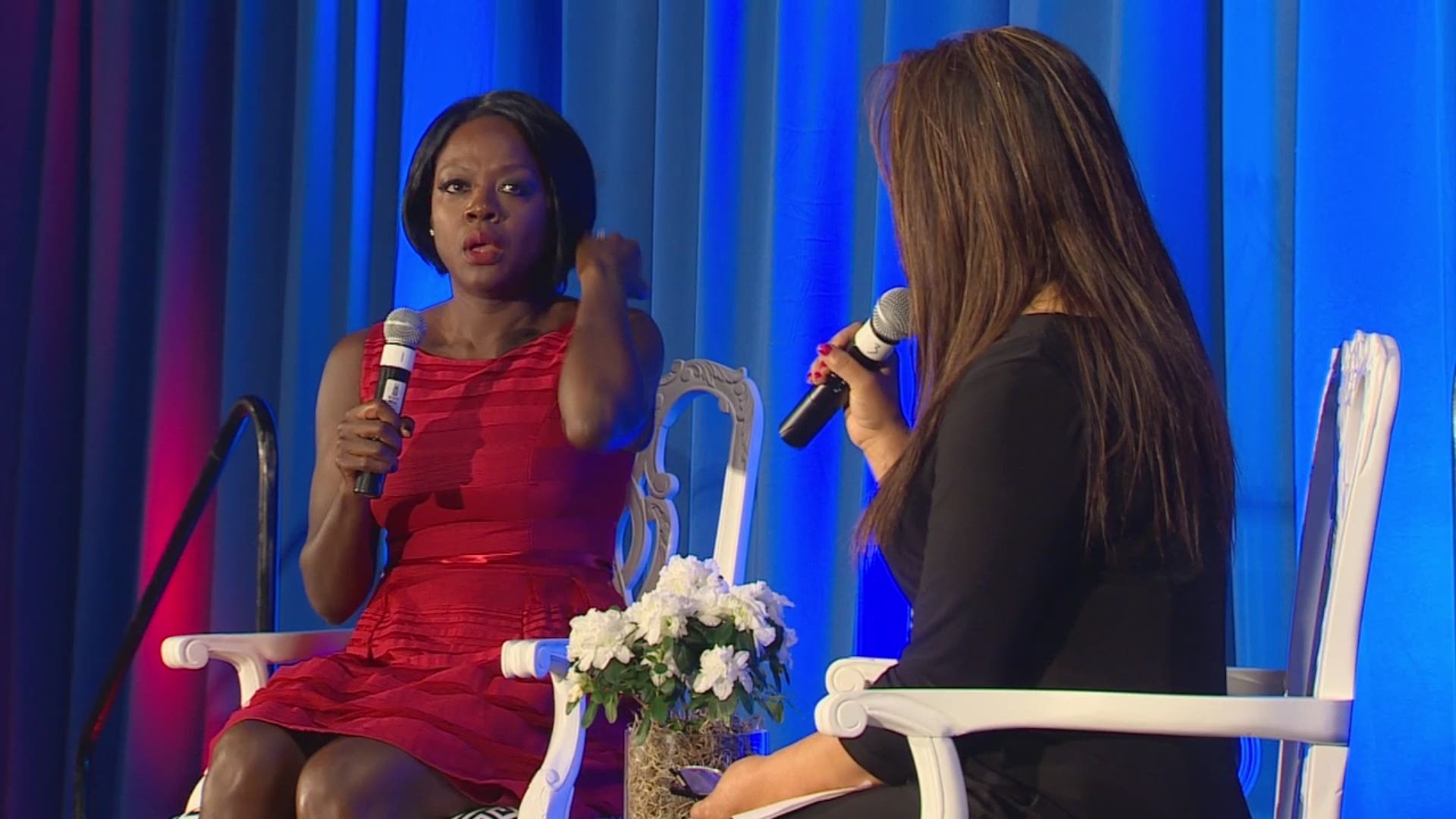 Davis said it was determination that helped her break the cycle of poverty, but more importantly, education and the Upward Bound program, which helps low-income kids prepare for college.

She came to Dallas last week to help raise money for St. Philips, a school in South Dallas that helps disadvantaged kids.

"My childhood was filled and ripe with a lot of pain, but it is in owning that pain that I can literally stand in front of children,” Davis said. 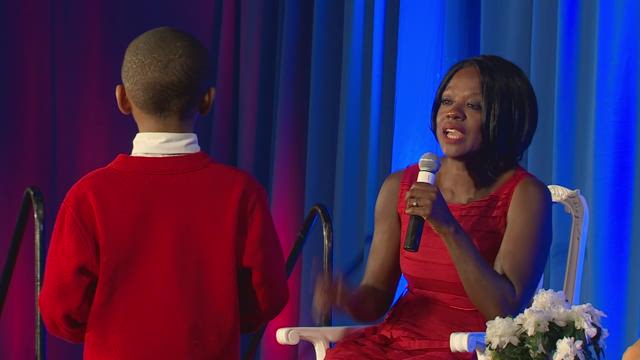 Davis now stars in the hit ABC show “How to get Away with Murder,” and has an Oscar nomination, an Emmy and two Tony Awards to her credit.

Success that proves that if you believe, you can achieve.