According to the U.S. Census, some 7 million tenants nationwide are currently behind on their rent 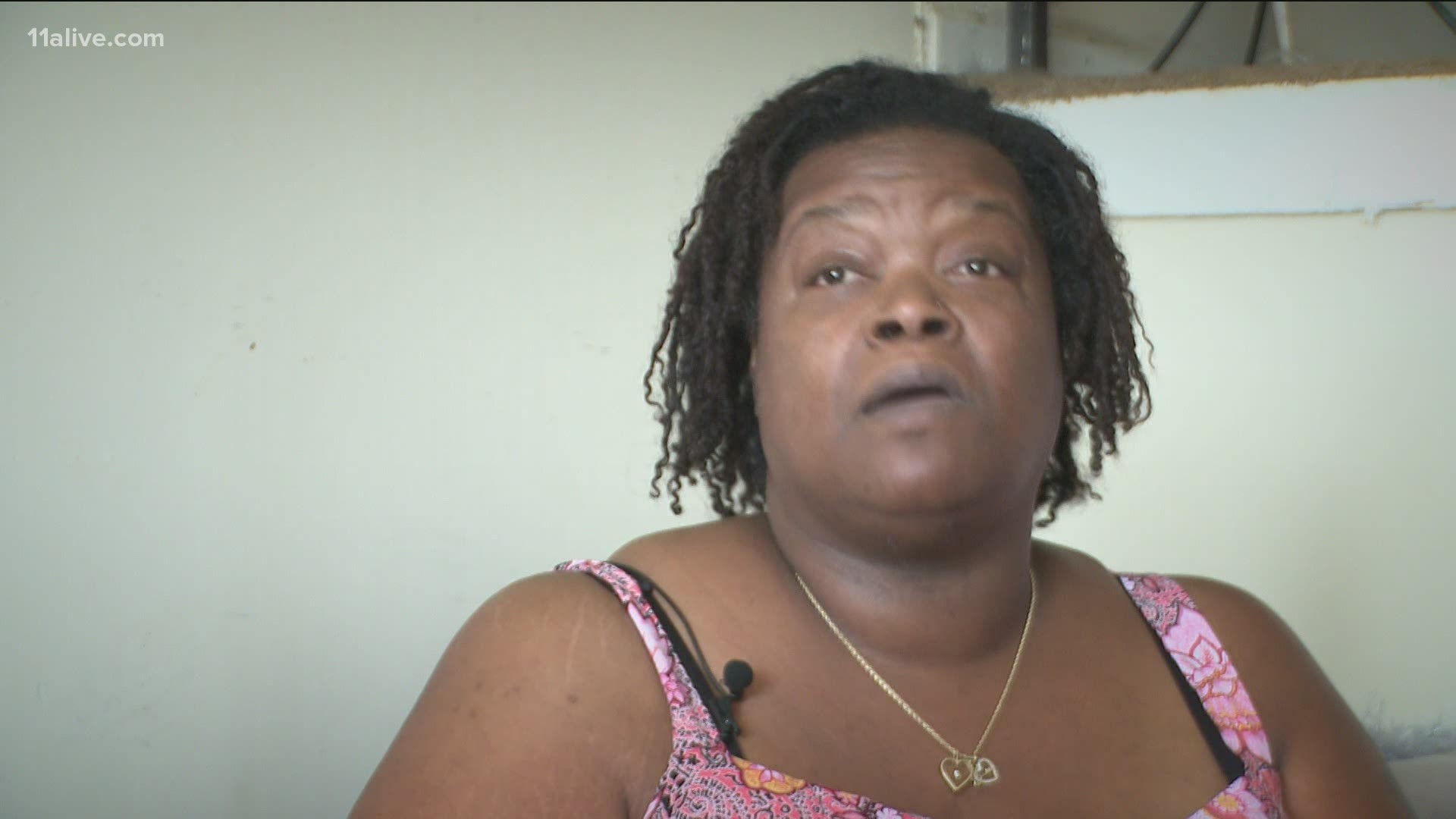 ATLANTA — Now that the Biden Administration eviction moratorium has been extended through July 31, it’s a big sigh of relief for not only homeowners,  but families who rent in metro Atlanta.

Marie Gallashaw said she’s lost more than her job during the pandemic.

“My freedom and my freedom of choice,” she described as she reflected on the hardship.

Gallashaw is behind $1,300 on her rent. She said getting another grace period to pay her landlord is great news. However, Gallashaw said it will still be difficult to make ends meet at the end of July.

According to the U.S. Census, some 7 million tenants nationwide are currently behind on their rent

According to the Atlanta Regional Commission, more than 70,000 evictions have been filed in five metro Atlanta counties from April 2020 to May 2021.

There are layers to the hardships families face. Some of the layers are the competitive housing market in Atlanta and gentrification.

Anwar Hogan said the apartment complex his family has called home was recently scheduled to be demolished and they received an immediate notice.

“Everybody was forced out of nowhere. You come home one day and there’s a paper on your door telling you that you got to go,” Hogan said.

His family found new housing, but is still impacted by the pandemic in many ways.

“Everybody has been through a hard time. We got people that lost jobs because of COVID,” he said.

Gallashaw fears for what will happen to families after July 31.