Every toilet at Globe Life Field flushed at the same time Tuesday. Here’s why.

More than 300 high school students flushed every toilet at the new Globe Life Field on Tuesday — not just once, but over and over again. 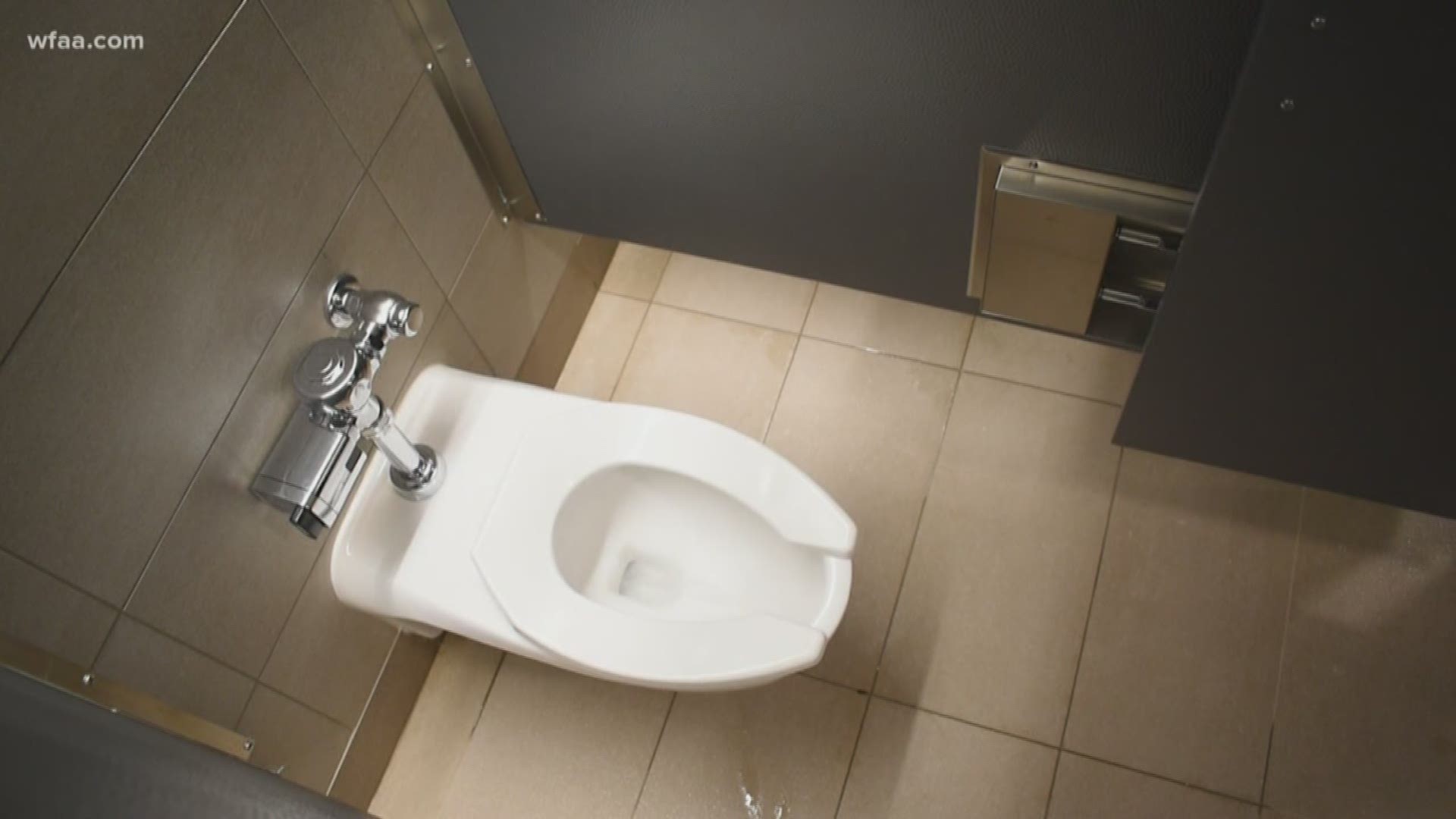 ARLINGTON, Texas — More than 300 high school students flushed every toilet at the new Globe Life Field Tuesday to make sure the system is ready for fans next month.

Known as the Super Flush, Tuesday’s test was designed to mimic the 7th inning stretch during a sold-out game to see if the plumbing can withstand a large number of fans using the facilities at the same time.

“It allowed us to check the pressure and water lines and to make sure that our pumps are working so that when we get capacity crowds in the building, we know that everything will work as we expect it to,” Texas Rangers business operations executive vice president Rob Matwick said.

“I never thought I’d see myself doing this before but it's been fun," Bowie High School student Alberto Alvarez said.

“Everything was successful,” Matwick said.  “We keep moving forward with other parts of the building.”

Workers were installing the playing surface at Globe Life Field Tuesday.  The ballpark has a retractable roof to keep fans and players more comfortable during hot Texas summers.  The first scheduled event is a Chris Stapleton concert on March 13th.