A middle school teacher was arrested and charged with murder. Three years later his trial is finally underway. 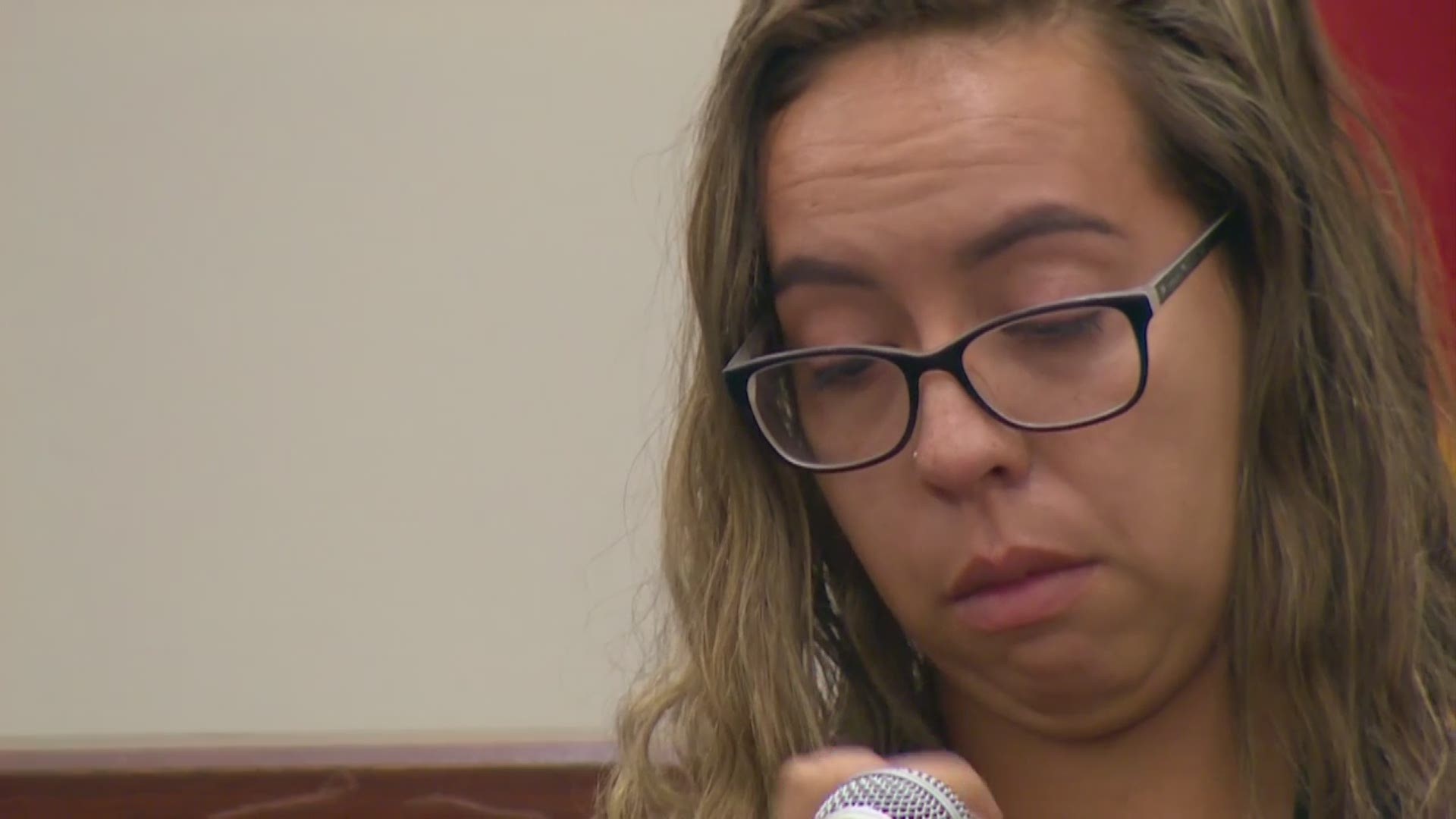 Cary Heath faces capital murder charges in connection with the beating and shooting deaths of Daniel Haros and Phillip Evans outside a home on Buffalo Springs Drive on October 23, 2016.

Heath, an 8th-grade science teacher at Permenter Middle School, was arrested in a parking lot on campus the next day, leaving kids and parents in disbelief.

Cassandra Haros, Daniel’s sister, was brought to tears as her 911 call played for the jury Tuesday.

“They were always together, they did everything together,” Haros said about her brother and his best friend.

The trial started almost three years after police say Heath shot the two men after meeting them in a neighborhood Halloween party.

An arrest affidavit says Heath confessed to the murders when he ran to a neighbor’s house moments after the gunfire.

Andres Licea, who hosted the party, testified Tuesday that Heath ran into his house in a panic moments after the shots stopped.

“He ran up the stairs and gave his baby to my wife and told my wife, I think this is what he said, ‘This is my last time I’m seeing my baby, I just killed two people.’”

Heath’s wife later told police he told her to clean the blood out of the gun safe.

Loved ones are convinced they know who killed Haros and Evans, but still don’t know why.

It’s a question that’s haunted them for almost three years. As the trial continues, friends and family hope for answers as well as justice.

The trial is scheduled to resume Wednesday at 9:00 a.m. at the Tim Curry Criminal Justice Center.