Fort Worth firefighters said a person was trapped inside a house that was on fire Monday night. 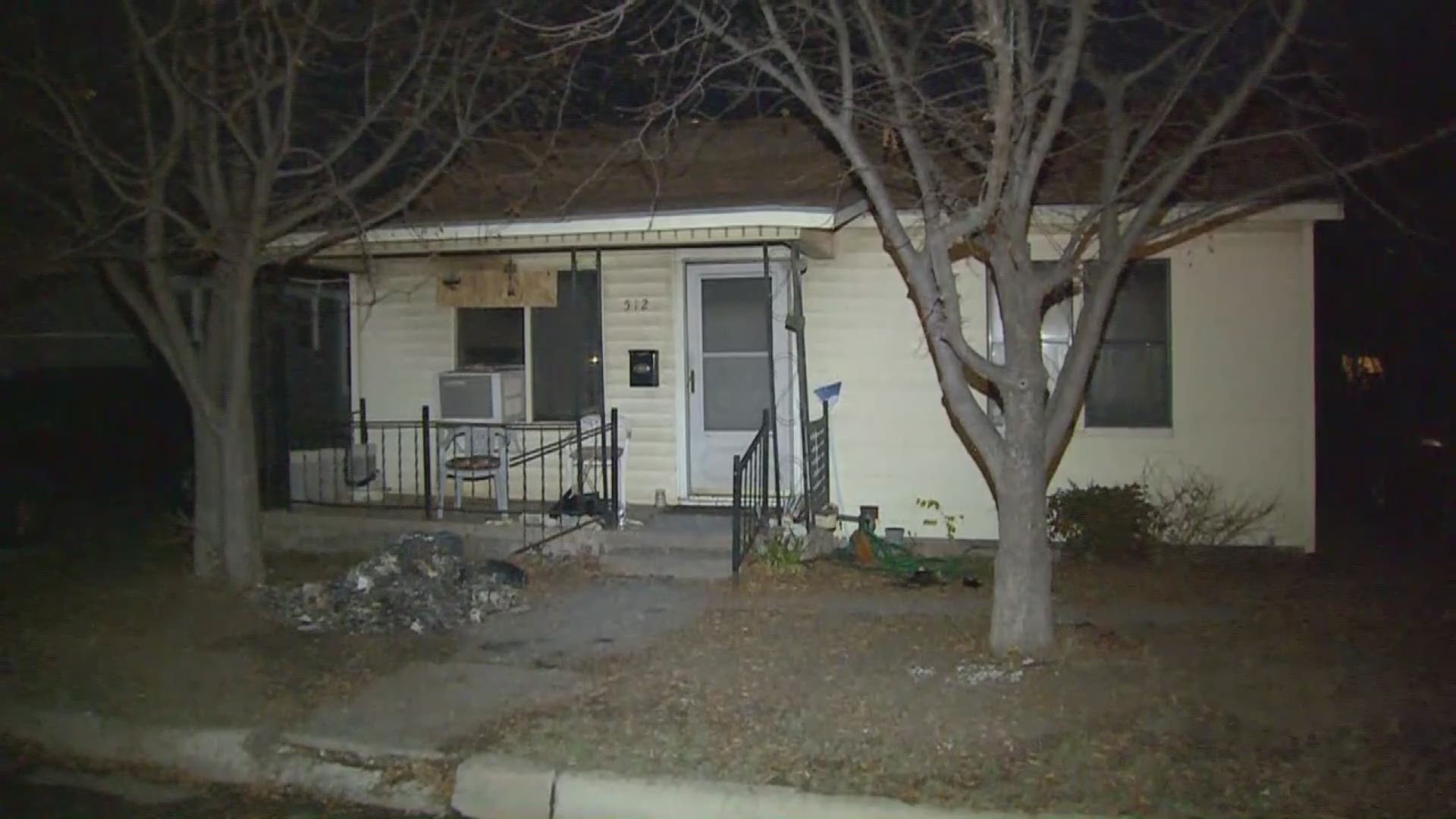 An 82-year-old woman has died after a fire Monday in her Fort Worth home, Tarrant County records show.

Lilly Beck died at 7:31 p.m. at a hospital, according to the Tarrant County Medical Examiner's office.

A fire was reported at Beck's home after 6 p.m. Monday at 512 W. Felix Street near Hemphill Street.

Fort Worth fire officials said a person was trapped inside the house. Firefighters were able to pull the elderly woman from the home. Officials said she was in critical condition Monday night.