Firefighters were able to put out the blaze, but seven people are now without a home as a result of the fire. 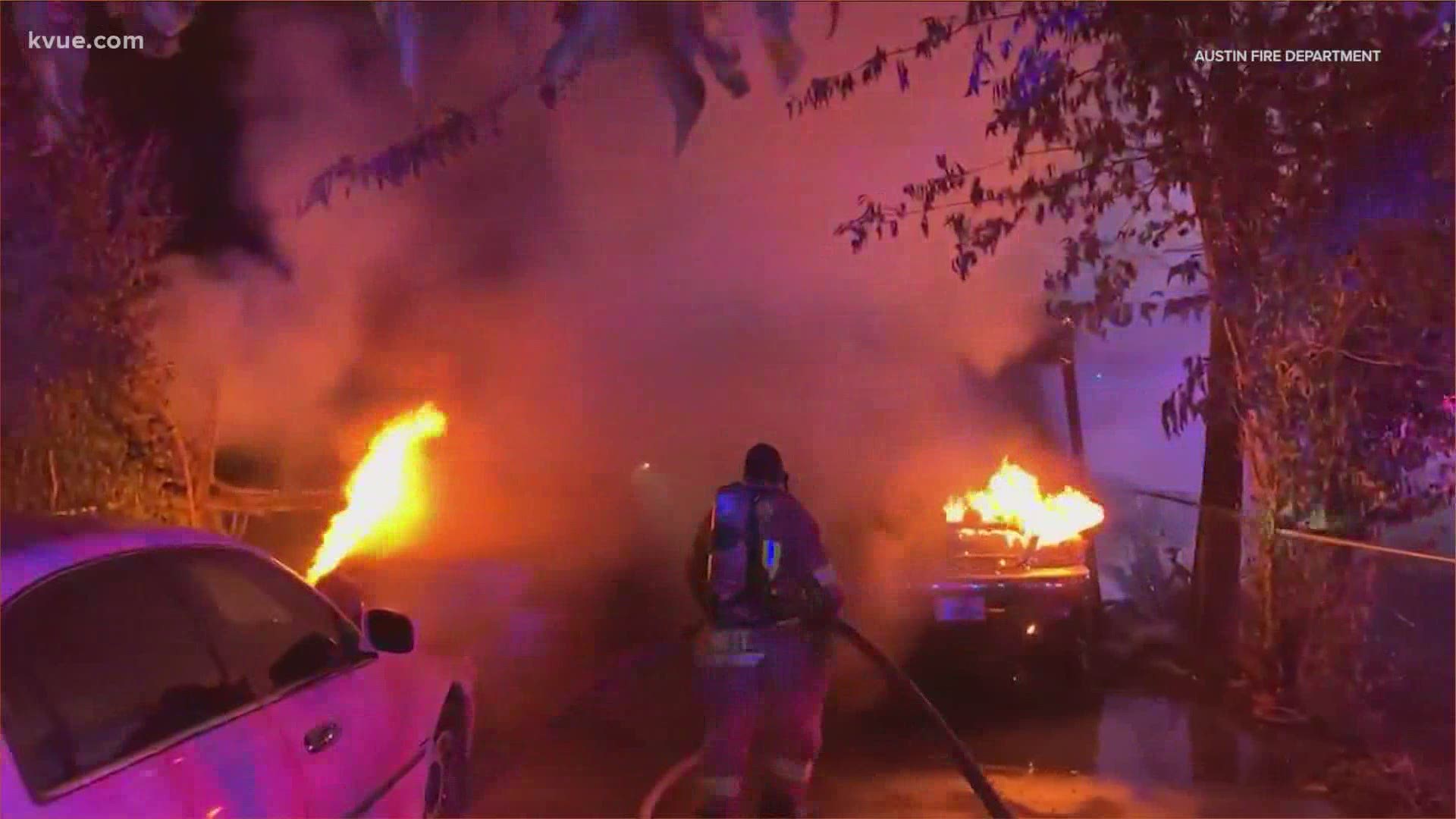 AUSTIN, Texas — Firefighters say fireworks are responsible for a fire on Saturday night in southeast Austin.

The Austin Fire Department says fireworks landed in the carport of a duplex on Donahue Lane, near Interstate 35 and Teri Road, around 11 p.m. Several cars and the duplex caught on fire.

Firefighters were able to put out the blaze, but seven people are now without a home as a result of the fire. Two families have lost their cars, AFD said.

The fire department said four citations were issued for reckless destruction of property and fireworks use, Class C misdemeanors.

The incident serves as a reminder of just how dangerous fireworks can be. It is illegal to use fireworks in Austin city limits and most city limits in the surrounding area.

THIS is why fireworks are illegal in the City of Austin!! Now 2 families have lost their cars and have significant damage to their homes. Security cameras captured the event as fireworks landed in the carport of this duplex on Donahue Ln. pic.twitter.com/C5SA37wS5o

If you see someone using fireworks, don't call 911 – officials in Austin say you should call 311 instead. It's going be a busy weekend for first responders, so they don't want calls about fireworks to get in the way of calls for emergencies.

Scattered showers and storms for the Fourth of July, trending drier in time for fireworks

11 people in custody after hourslong armed standoff on I-95 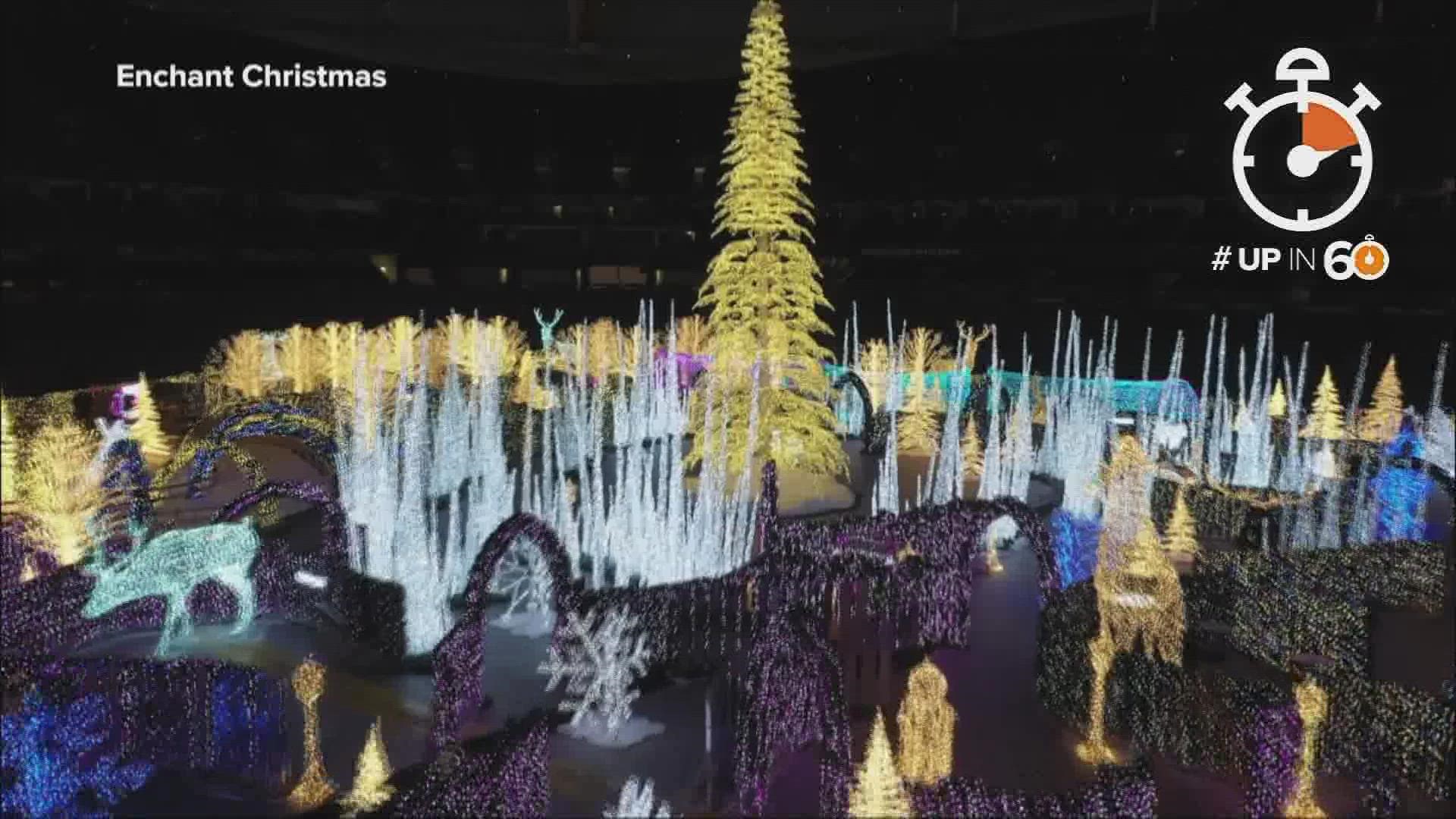