The Arlington Police Department arrested Barkevious Mingo on one count of indecency with a child - sexual contact. 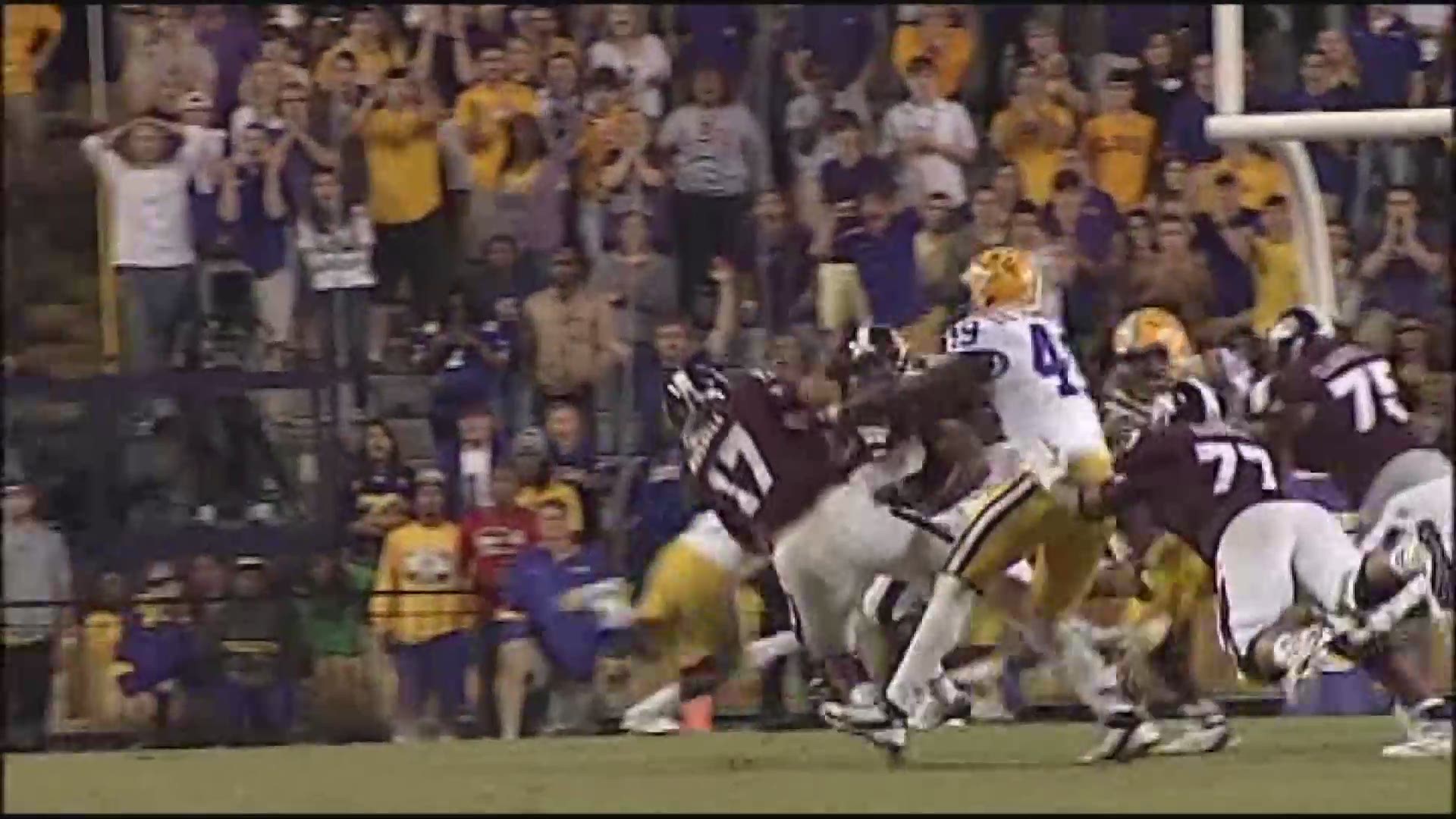 ARLINGTON, Texas — Editor's note: The video above is from an earlier story.

New documents from authorities detail why police charged a former Atlanta Falcons player with allegedly sexually assaulting a child in Arlington in 2019.

On July 8, the Arlington Police Department arrested Barkevious Mingo on one count of indecency with a child - sexual contact. Mingo turned himself in, and an initial bond was set at $25,000. He was released after that bond was posted.

The Atlanta Falcons terminated his contract Saturday, "after being made aware today of allegations."

According to a probable cause warrant and search warrant from Tarrant County, the 15-year-old victim reported back in January that he had been sexually abused by Mingo two years before.

Documents say that Mingo took the pair to Six Flags on July 4, 2019 and paid for everything, allowed them to purchase whatever they wanted online from the Nike store and took them to dinner. All of this, according to the probable cause warrant, amounted to "grooming behavior."

At the end of the day, the group went to a hotel to sleep, but at some point overnight, according the documents, the victim noticed Mingo was in bed with him. The victim then accused Mingo of pulling down his pants and touching him inappropriately. Follow up statements during interviews between police and the victim, according to documents, were all consistent.

In a June 17 interview with Mingo, he denied sexually assaulting the victim and told police he had two rooms - one for him and one for the two children. However, the victim's friend told police that he did not sleep in the same room with the victim that night, which police said contradicted Mingo's claims.

In a previous statement following Mingo's arrest, his attorney Lukas Garcia said the allegations against his client are "completely baseless" and that Mingo is innocent.

"These allegations are from over two years ago and are completely untrue," Garcia said in part. "Mr. Mingo is the victim of a false claim, and we believe this is motivated by money or some other ulterior motive. We are confident when the truth comes to light, my client will be fully exonerated.”

In a follow-up statement, after Mingo was fired from the Falcons, Chris Lewis, the lead attorney for Mingo, said they were disappointed in the team's "rush to judgement" before "gathering all the relevant facts."

"Mr. Mingo appreciates that law enforcement officers have a tough job to do, and he is fully committed to cooperating with the authorities to clear his name," Lewis said. "As soon as Barkevious became aware of the arrest warrant, he immediately traveled to Texas to turn himself in and answer to the charge. Now, he is ready to prove his innocence.

"Mr. Mingo understands the seriousness of an accusation like this and the immediate negative impact it can have on a person’s reputation, even when there is zero evidence, but, he also knows that he will be fully vindicated when the truth comes to light," he added. "When that happens, the true motivation of the accuser will be clear and unambiguous.”

Mingo, who was a linebacker for the Falcons, played for multiple teams, including the Cleveland Browns, Houston Texans and Chicago Bears.