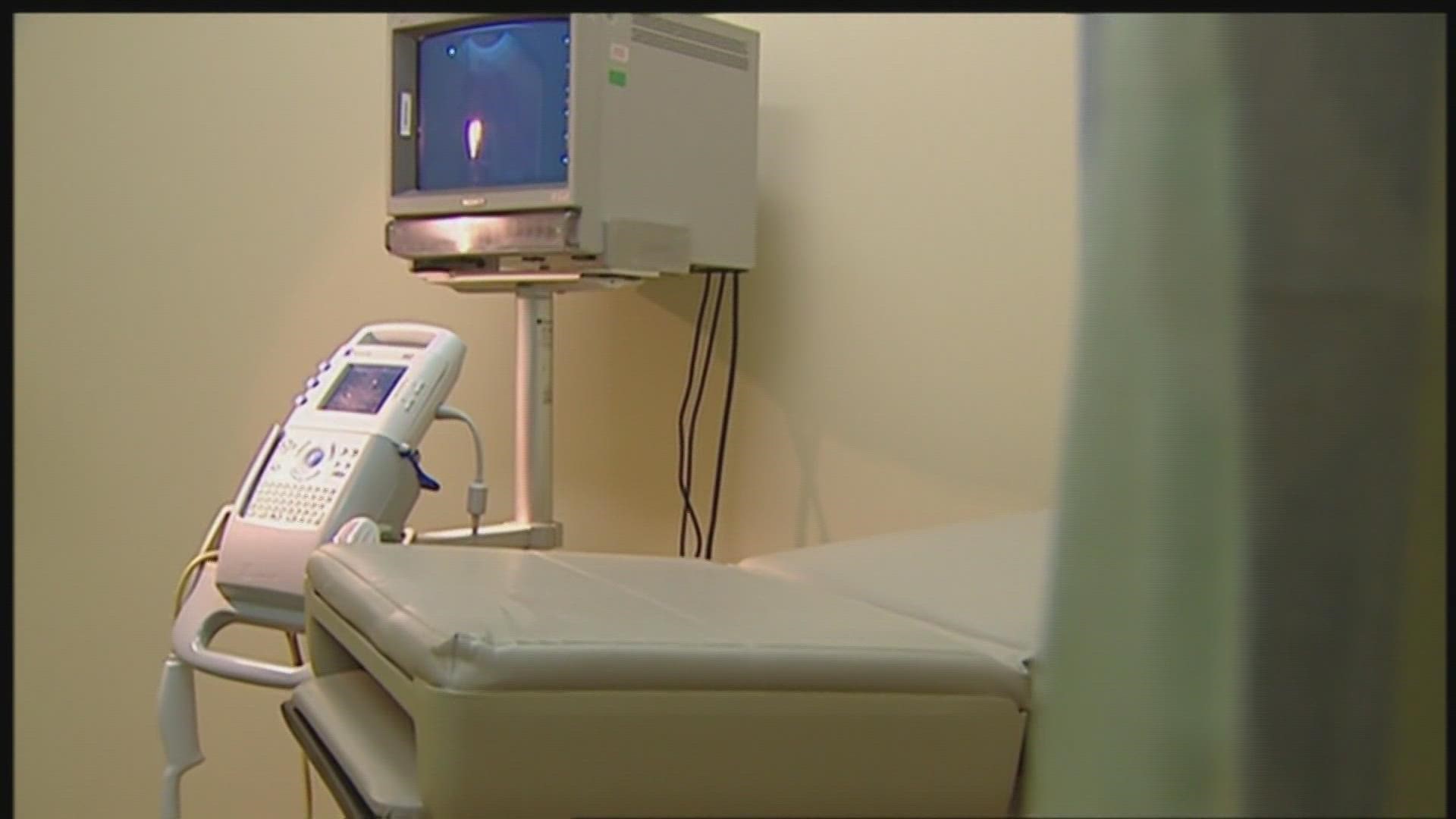 A district court in Travis County granted a temporary injunction on Monday, which will stop an anti-abortion group from being able to sue Planned Parenthood centers under SB 8, the so-called “heartbeat bill.”

Planned Parenthood affiliates in Texas filed a request for a temporary injunction on Sept. 2 against Texas Right to Life, an anti-abortion nonprofit and its associates. Planned Parenthood wanted to stop the group from suing abortion providers and health care workers at its centers in Texas.

The court said the injunction will remain in effect until a final ruling; a trial on the merits of the case was set by the court for April 2022. 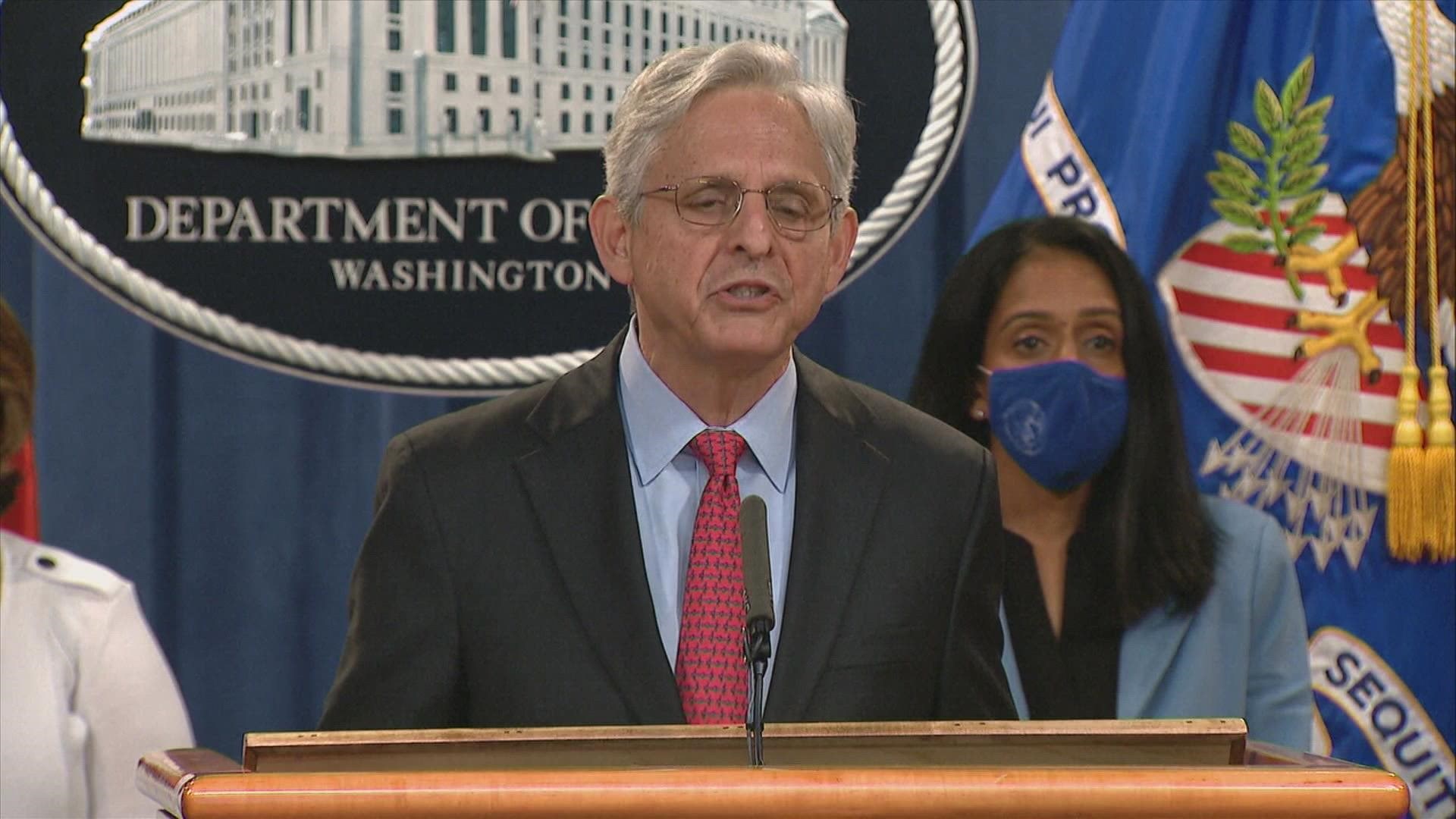 SB 8, known as the “heartbeat bill,” went into effect on Sept. 1. The bill effectively bans abortions in the state as early as six weeks and before most women know they are pregnant. After six weeks, the bill doesn't allow abortions in the case of rape or incest, but makes an exception if the mother's life is in danger.

Almost 24 hours after it took effect on Sept. 1, the U.S. Supreme Court ruled 5-4 against an emergency request to put the law on hold.

On Thursday, the U.S. Justice Department sued Texas over the law, arguing that it was enacted “in open defiance of the Constitution." The lawsuit, filed in federal court in Texas, asks a federal judge to declare that the law is invalid, “to enjoin its enforcement, and to protect the rights that Texas has violated.”

The law would be enforced by private citizens empowered to sue abortion providers and others who help someone get an abortion after six weeks, for example, by driving them to an abortion clinic.

Those private citizens would not need to have a connection to an abortion provider or a person seeking an abortion. Those who successfully sue over violations under the new Texas abortion law would also be awarded at least $10,000.

The bill has been denounced by hundreds of lawmakers and doctors — in letters circulated by opponents of the measure — who said its broad legal language could open the door to harassing or frivolous lawsuits that could have a “chilling effect” on abortion providers.

Material from the Texas Tribune contributed to this report.