You'll have to hike to get to it, though. 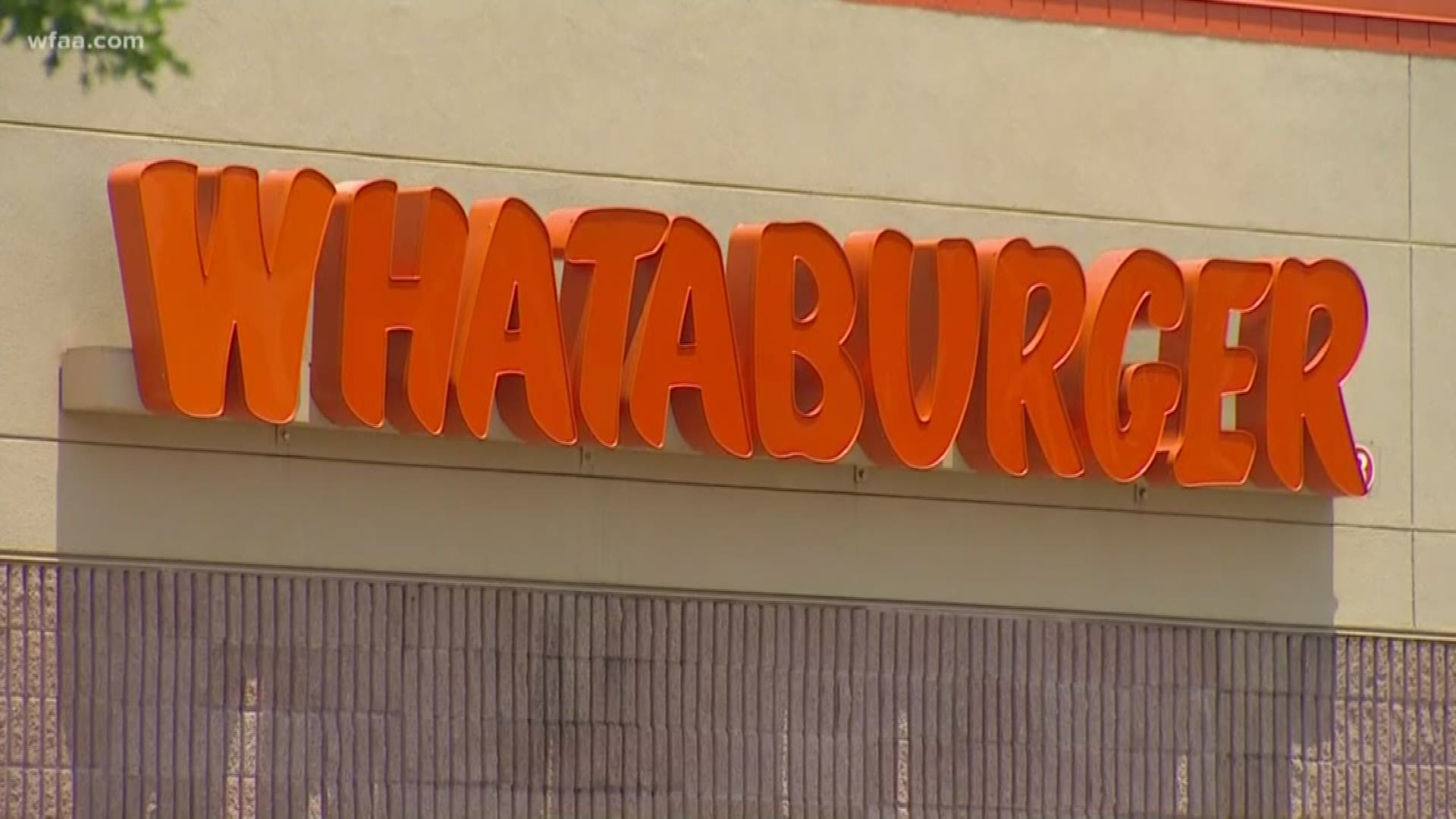 Whataburger may have just been bought up by a Chicago company, but the fast food joint is still growing in Texas, with a new location opening up in a spot that's guaranteed to get traffic.

The satellite part of Terminal E at the Dallas Fort Worth International (DFW) Airport just got its very own Whataburger restaurant, according to a statement released by Whataburger on Monday.

Terminal E was renovated in 2018 to accommodate 15 new gates and an Admirals Club for American Airlines. The new Whataburger is the only one in the airport.

Travelers can get their Whata fix at DFW every day from 6 a.m. until 30 minutes before the last flight takes off from the airport, which is usually around 10 p.m.

To celebrate, the first 50 visitors got "a special gift" from Whataburger.

“Whataburger can’t wait to share our delicious food with air travelers from around the world, including those who may be trying our famous Honey Butter Chicken Biscuits for the first time!” Whataburger franchisee Gilbert Aranza said in a news release. 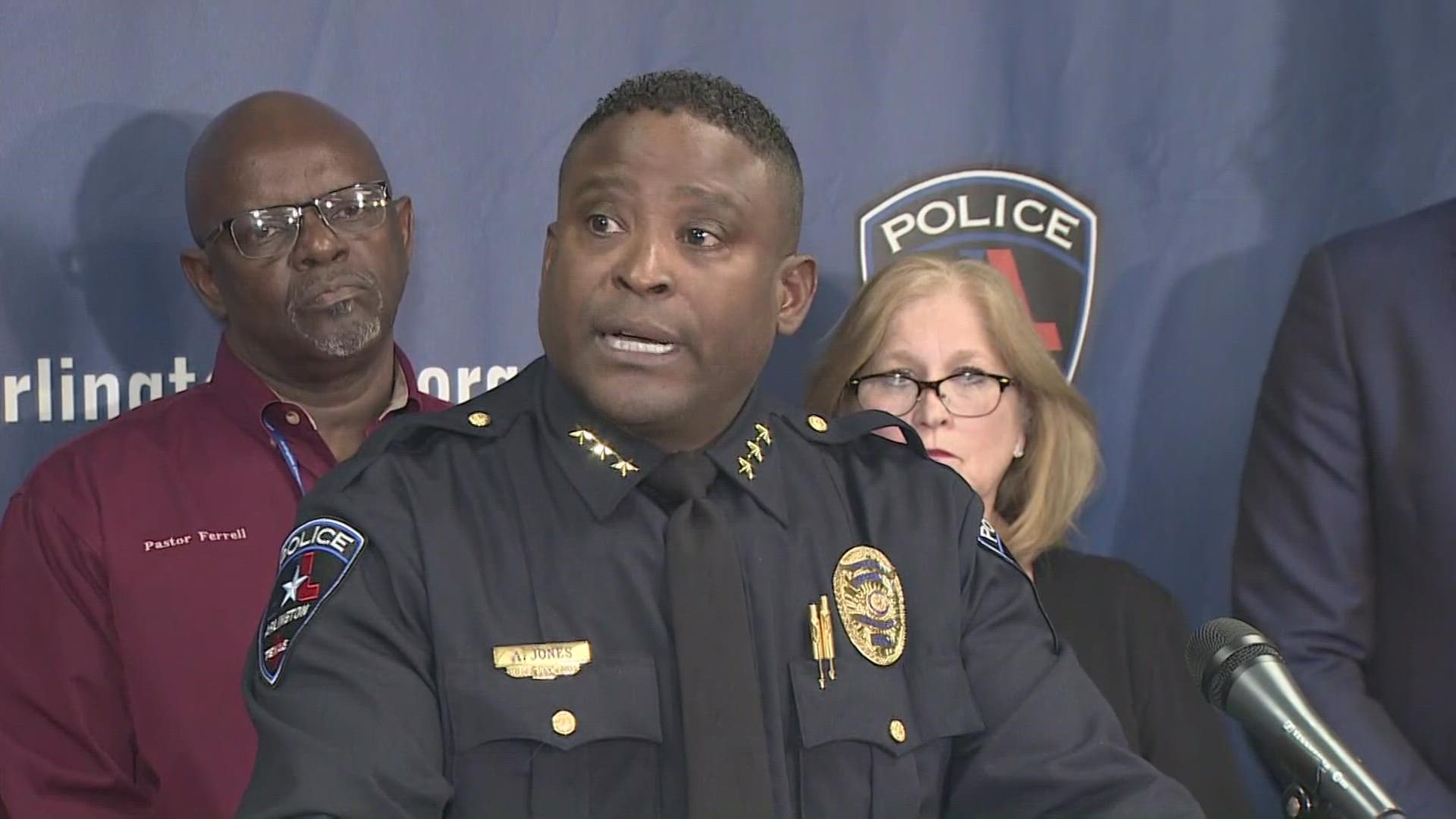