Detective Rodney Mooneyham had been with the Denton Police Department since November 2010. 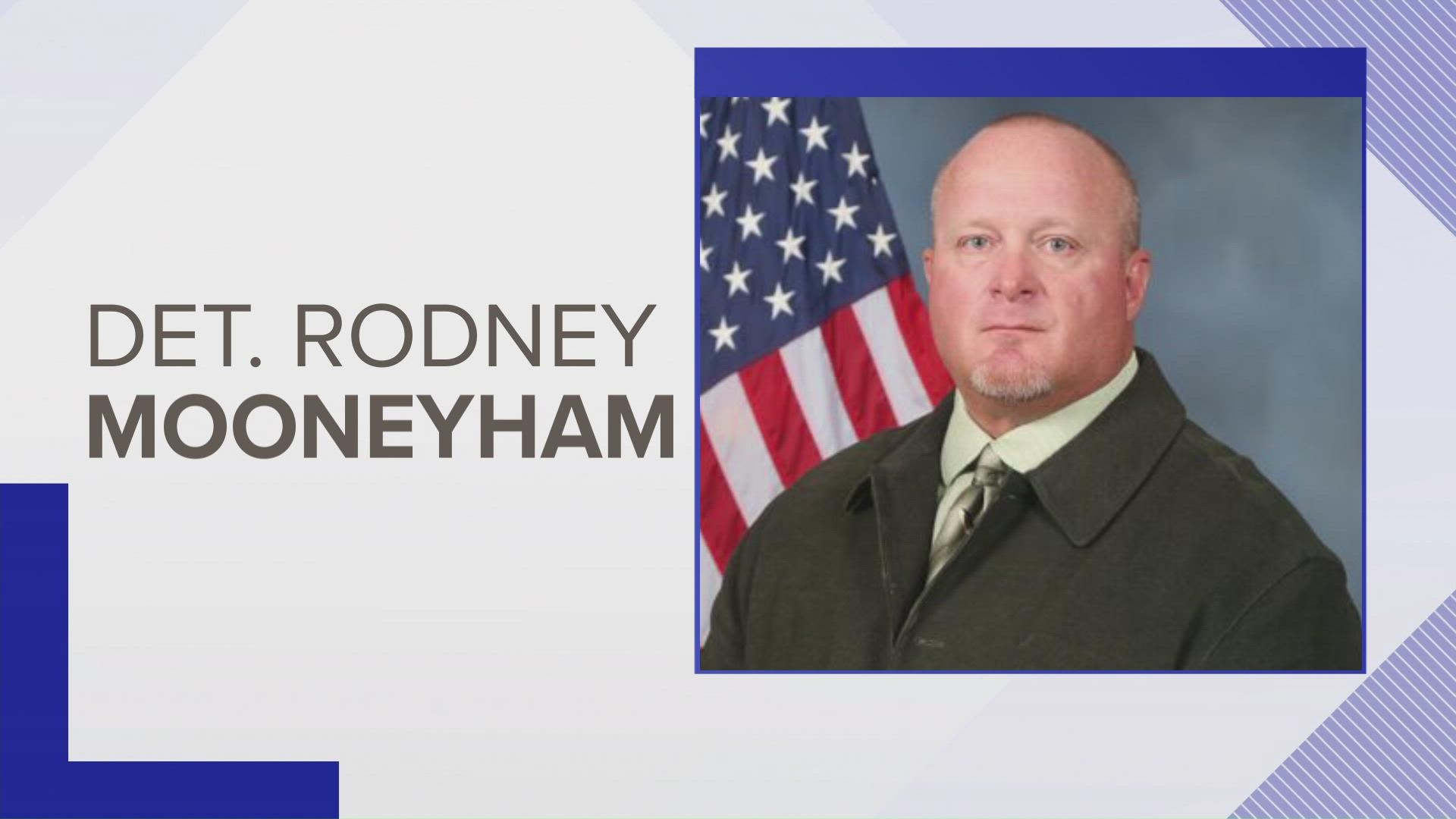 DENTON, Texas — A Denton police detective has died after a "hard-fought battle" with COVID-19, the department announced Sunday.

Police said detective Rodney Mooneyham, 52, died on Saturday, Oct. 16. He joined the Denton Police Department in November 2010 and became a detective in July 2017, according to police.

"Throughout Rodney’s career, multiple community members contacted the department to express their appreciation for his service and compassion when answering their calls for assistance," the police department said in a statement.

Police said Mooneyham was a husband and father who coached his son's baseball team, the Dirtbags, and "also spoke highly of his daughter's swimming achievements."

"Rodney was always smiling. Always willing to listen, he checked on his friends and coworkers regularly," police said. "... Rodney was the kind of person that people enjoyed being around. He will be dearly missed by all."

Mooneyham is the latest in recent COVID-19 deaths among emergency responders and law enforcement throughout North Texas.

In September, Senior Corporal Arnulfo Pargas became the second officer to die of COVID-19 within the Dallas Police Department.

And just a day before that, on Sept. 17, the Plano Police Department said a 29-year veteran, Lt. Earnest Oldham, died after complications from the virus.

Officials in Denton County said Roland Asebedo, who served as fire marshal and director of development and emergency services for the county, died from complications with COVID-19 on Sept. 13.

A Dallas firefighter, David Leos, died on Sept. 2 and became Dallas Fire-Rescue's first coronavirus-related death. He had been hospitalized since July 17.