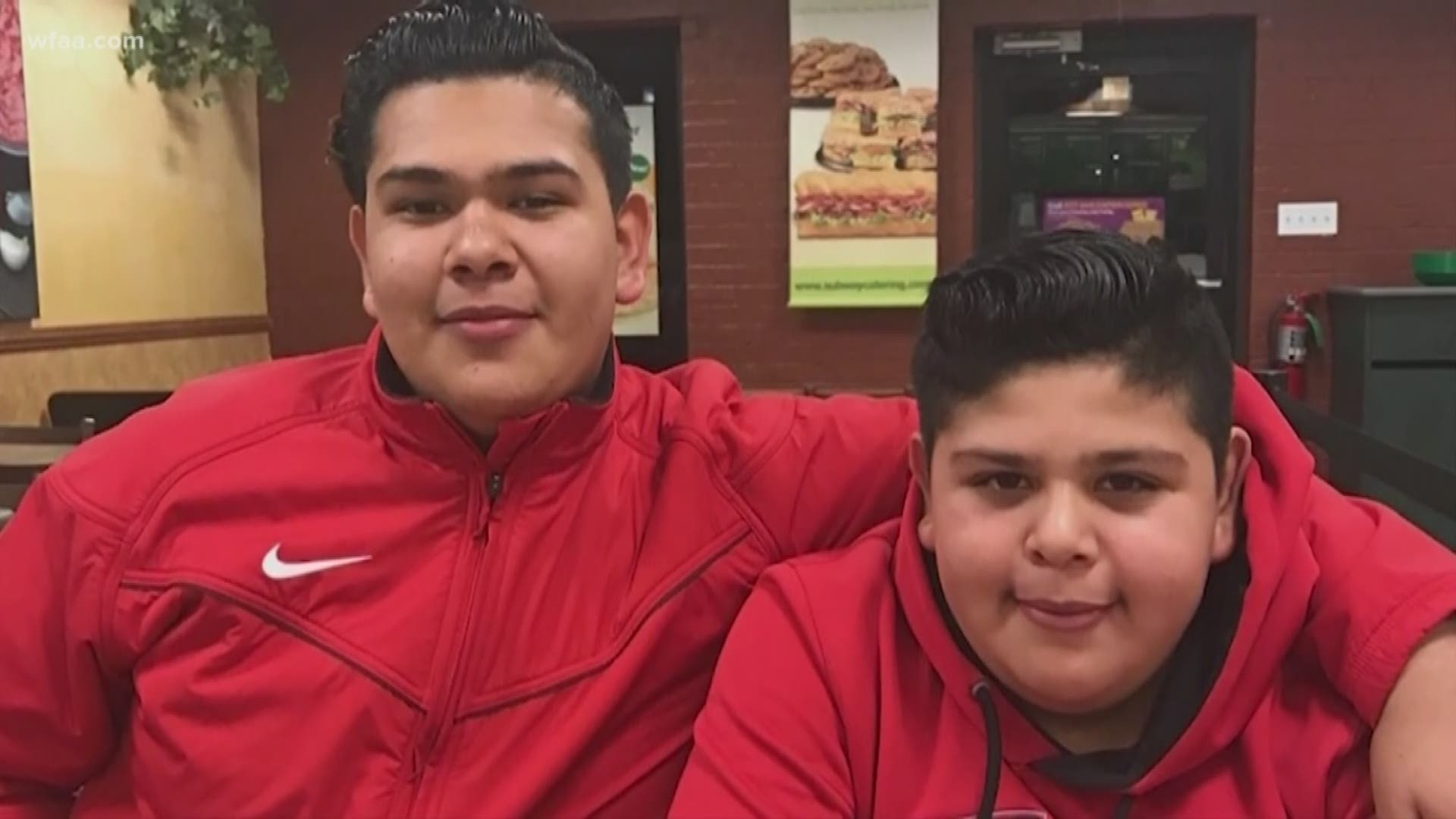 The bodies of two brothers who were reported missing on Tuesday night were found Wednesday morning inside a submerged vehicle in a creek after authorities were called to the scene of a crash.

Authorities received the call at about 7:50 a.m. Wednesday. Upon arriving at the scene, located at Hickory Creek Road and FM 1830 just outside of Denton, troopers discovered the vehicle, a 2002 Volkswagen Golf, submerged in a creek with two bodies inside.

Their mother reported the boys missing on Tuesday night, telling police that her sons had left their home about 5:40 p.m. to drive to Guyer, where the older son had left an item, according to a police news release.

When her sons didn't return home and their cellphones stopped accepting calls, she contacted police. She told police that the brothers had mentioned going to a mall in Frisco, so Frisco police were notified.

On Wednesday morning, a 911 caller reported seeing an overturned vehicle in Hickory Creek. Firefighters and the Denton County sheriff's department responded to the scene and found two people inside the car. Denton police also responded and confirmed that the vehicle was related to the case of the missing Rivera brothers, the news release said.

It's remained unclear Wednesday evening when and how the crash occurred. The Texas Department of Public Safety was still investigating the crash.

The Denton Guyer soccer team and several other friends met at Cici's Pizza Wednesday night to honor the Rivera brothers. It's a place they would normally come to after games and after summer camp.

"I have something to fight for now you know. Keep going for him and make him happy," said Armando De Leon, Diego's friend.

Both brothers were also part of Denton Police Department's Summer Camp Program. School Resource Officer Rick Howell knew both boys very well through camping trips and field trips to museums. Diego has been participating in the program for seven years and Daniel for three years.

"It's been a long day, probably the longest day of my career," said Officer Howell. "Losing two sons like this in one day, I can't imagine what [the mother] is feeling."

The road they were on is named Hickory Creek, and it is notorious for sharp turns and no shoulder. "Even if the road is a little bit slick,  it's not safe to drive on. Once or twice a year, there's someone who goes into the creek," said Taylor Gindrup who takes it every day.

Diego Rivera played goalie for the high school team. Armando De Leon tells WFAA that the team will be doing something special in Diego's honor for the Friday game. 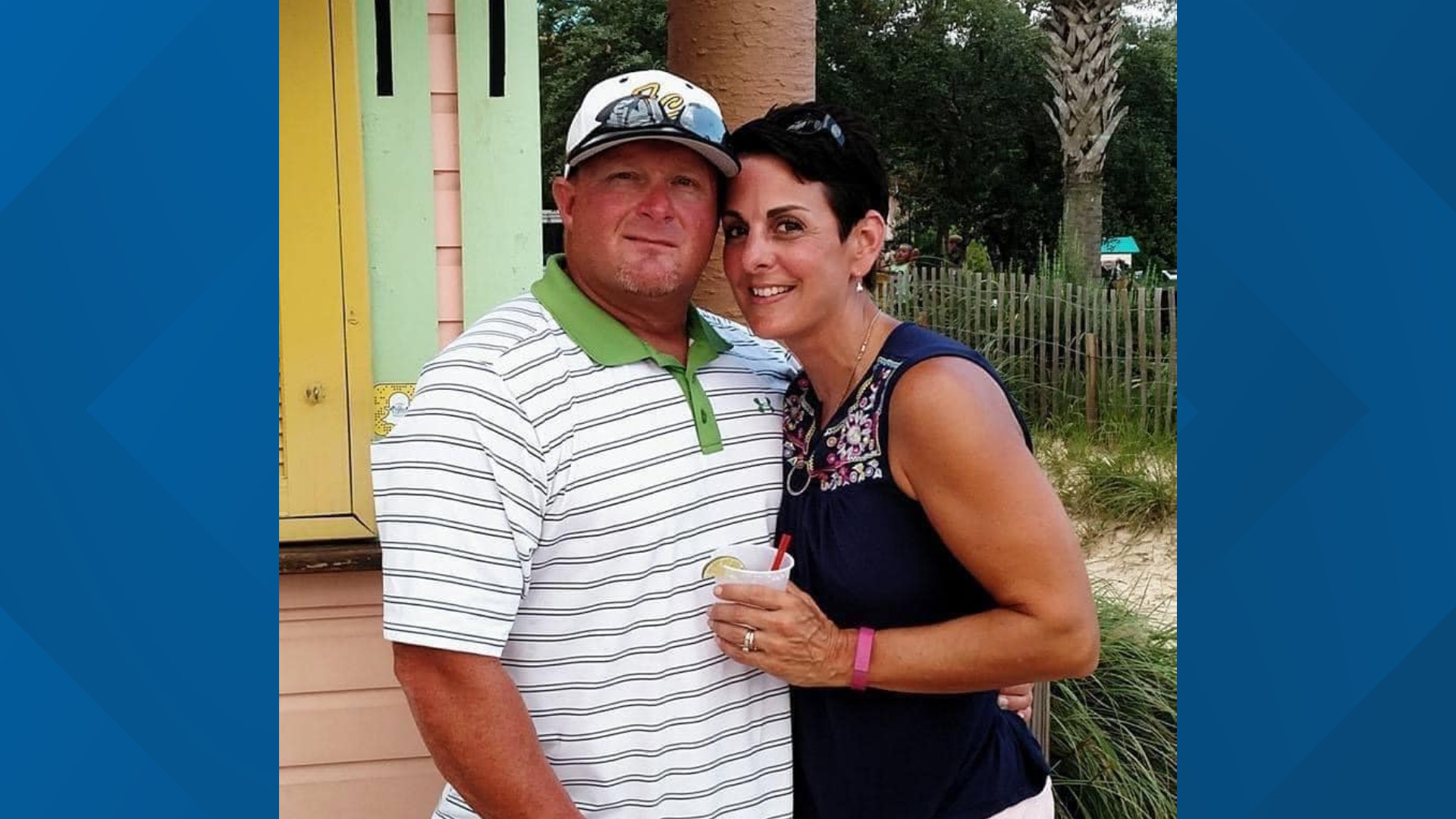