Police believe a father may have had a medical emergency when he lost control of his SUV and crashed.

A father and his 8-year-old daughter were pulled from an SUV Sunday night after he lost control of the vehicle, which plunged into a man-made river in Flower Mound.

The 34-year-old father was taken to a hospital, where he died, Flower Mound police said Monday in a statement.

The 8-year-old girl was reported to be OK.

Police say witness reports indicate the father may have suffered a medical emergency when he lost control of the SUV and crashed in the 4400 block of Riverside Drive, located in the River Walk at Central Park development. 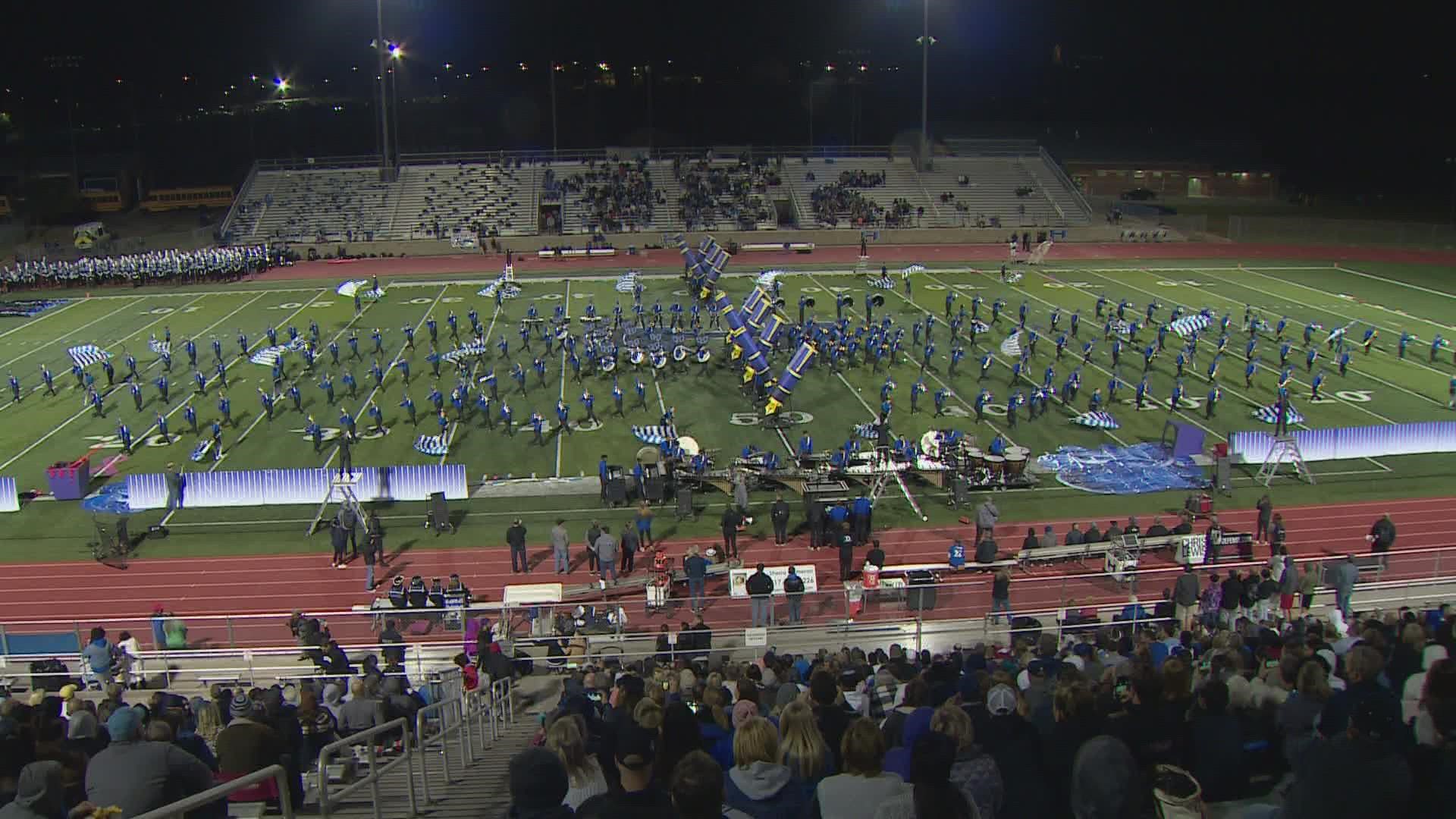