Denton drivers are hitting more red lights than they’re supposed to, but that will soon change

You aren’t crazy. The city of Denton says you're running into more red lights than you should every day. 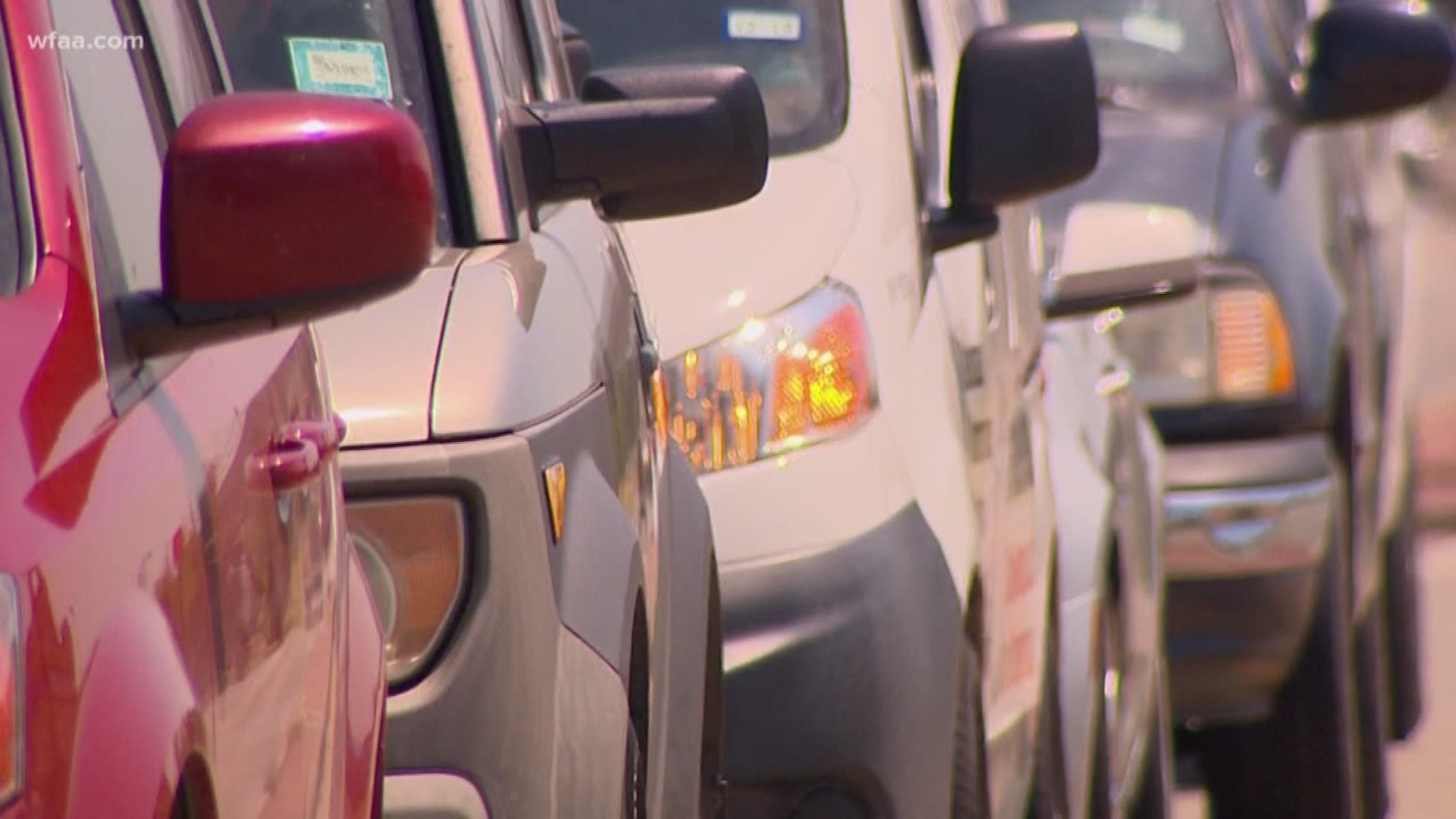 DENTON, Texas — Drivers are hitting more red lights than they should all over Denton, but there’s a plan to fix it, according to the city’s Traffic Operations Division.

“It affects almost every driver,” division traffic engineer Brian Jahn said. “It’s something we identified as a priority.”

The city’s traffic lights are supposed to be timed so that if you drive the speed limit, you should hit more green lights than red.

Signals typically need to be re-timed every three years, Jahn said, and changing populations and driver habits mean it's time for an update.

“As traffic patterns change, we have to respond,” Jahn said.

Bringing the lights back into synchronization is a detailed effort that requires a lot of data-gathering before programming the changes in the system.

The light synchronization plan is a big part of next year’s $2.17 million budget, which the division will present to the Denton City Council on Thursday.

And it’ll add to a high-tech system that already features radars and cameras that watch for traffic buildups, so the division can adjust the lights in real-time.

“We can tweak remotely, kind of an adaptive approach,” Jahn said.

In order for it all to function, the division also needs a new traffic management center with fiber connectivity, both of which are also in the works.