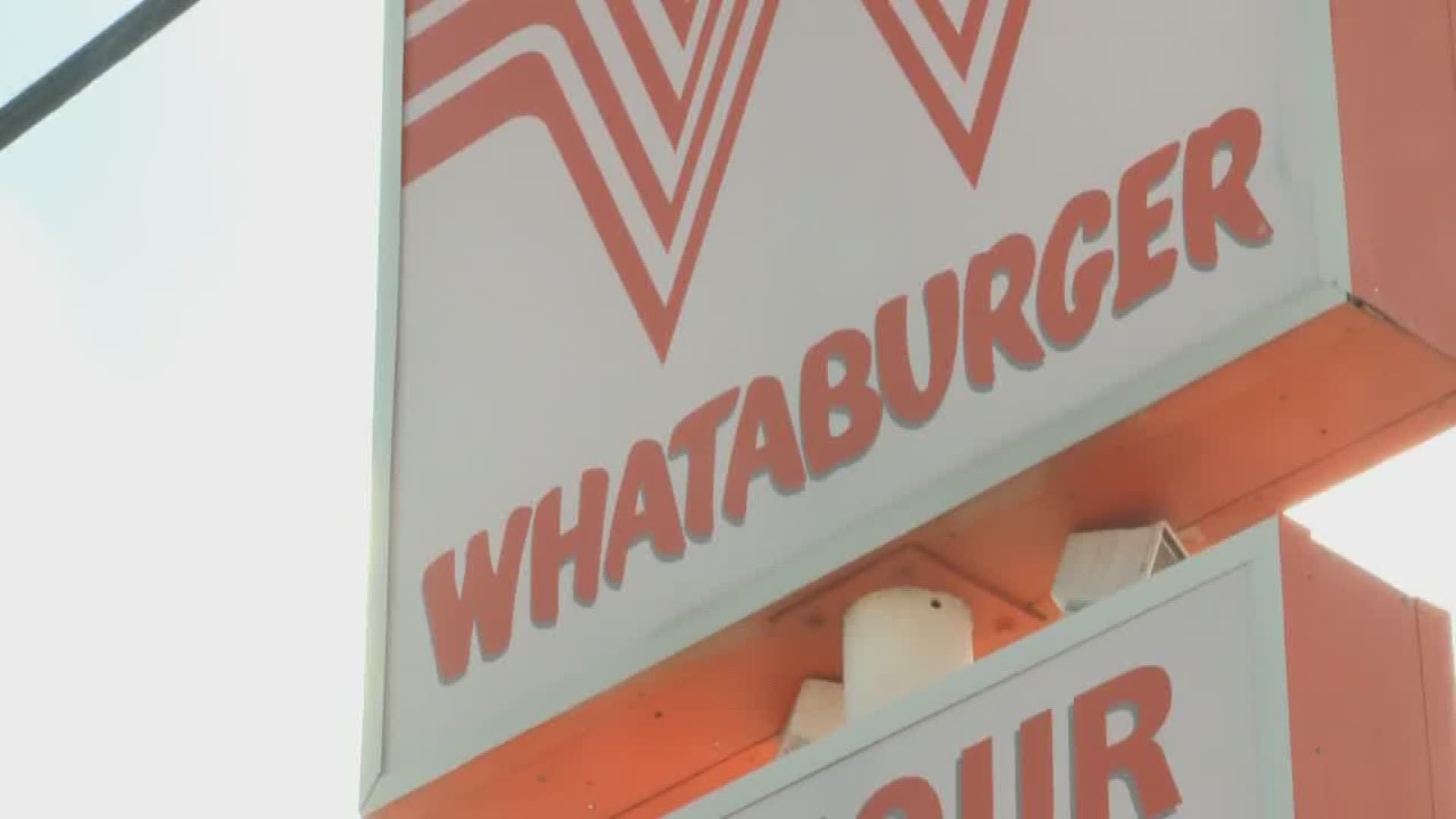 DENISON, Texas -- A police chief is addressing anti-police rhetoric after claiming two of his officers were refused service by a Whataburger employee in Dension, a city about 75 miles north of Dallas.

Denison Police Chief Jay Burch posted about the incident on Denison police's Facebook page, which has garnered thousands of shares and hundreds of comments. The post sparked an immediate response from the community.

According to the post, two Denison police officers stopped to grab food at midnight on Oct. 14 at a Whataburger. The employee working at the time cursed out the officers and refused to serve them. Chief Burch claims the restaurant's manager's only response was “I don’t get into politics.”

Burch said that the "employee alleged 'cops beat up my boyfriend and are racists.' When questioned further, the employee said her boyfriend was “beat up” when arrested by DPD a few weeks ago." Later, Denison police said a supervisor reviewed audio and video of the "routine arrest." Police said there was no physical altercation and no one was injured.

Whataburger has posted a reply to the police chief's post. The employee has since been fired following the incident, Whataburger said.

"We immediately launched an internal investigation when we heard these reports, and have learned of an isolated incident where an individual employee acted out of line with Whataburger’s values to treat all customers with respect. We took swift action and this person is no longer employed by us. We've also reached out to the police sergeant to apologize and plan to speak with the other officers involved to apologize in person and make this right. Whataburger truly appreciates our law enforcement and their efforts to protect and serve our communities"

Chief Burch continued to write that despite what happened, it doesn't change their call to duty.

"Oh, one last thing……Even though this one business accepts employees that refuse to serve and then curse cops, I guarantee you when they call 9-1-1 and need us, we’ll come running. That’s what cops do."

Stay with WFAA for more updates.