Dallas woman said she killed her husband as he beat their cat, police say 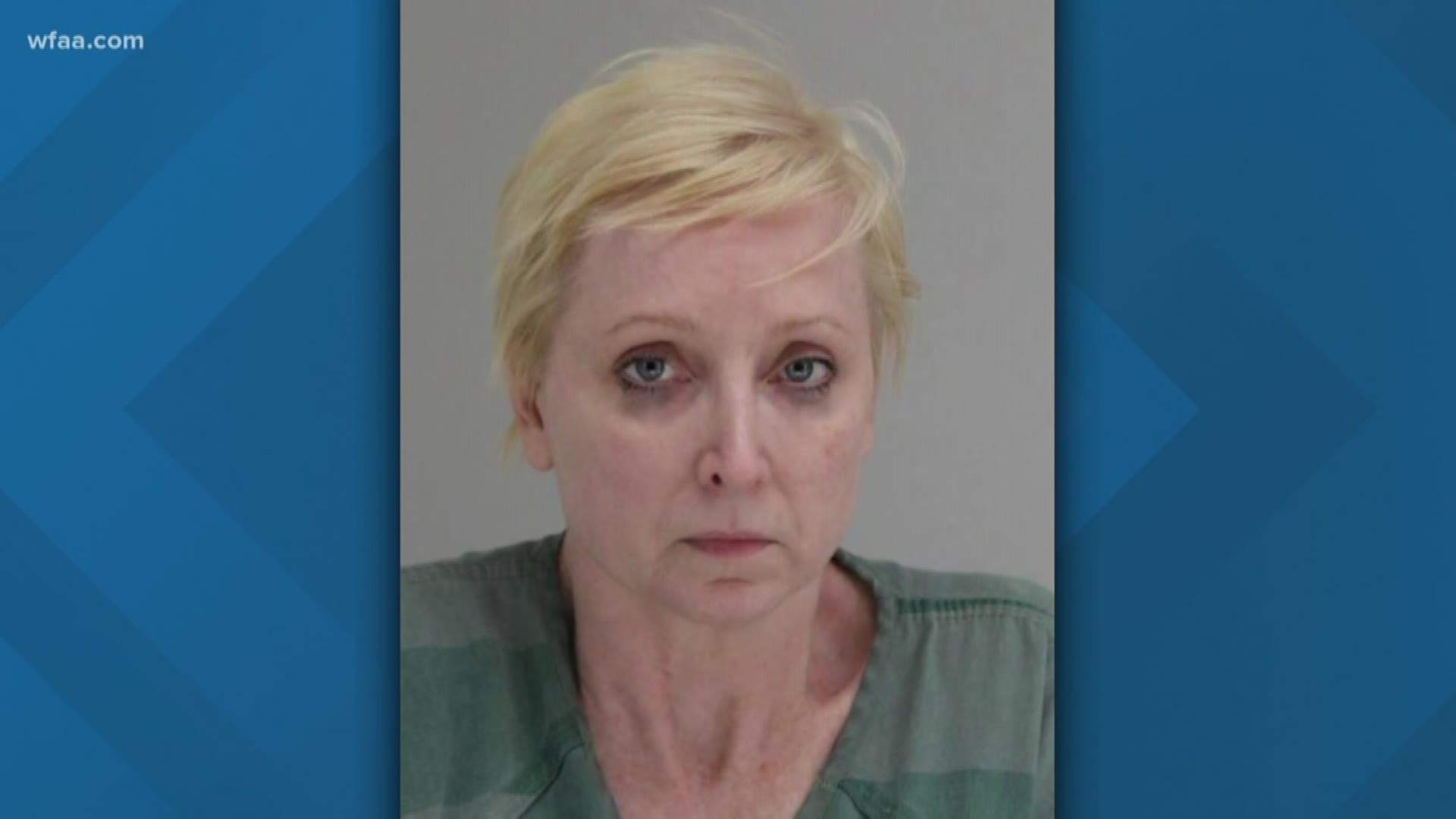 A 47-year-old woman is accused of killing her husband on Saturday as he was beating their cat at their home in northeast Dallas, police said.

Mary Harrison was arrested on a murder charge after admitting to detectives that she shot her husband, Dexter Harrison, 49, according to a police news release.

Police had responded about 6:45 a.m. Saturday to her home in the 13000 block of Fall Manor Drive, where Mary Harrison reported that she had shot her husband during an argument, the news release said.

Dexter Harrison had been beating their cat during the argument, Mary Harrison told police.

Dexter Harrison was taken to Presbyterian Hospital, where he died. Homicide detectives interviewed Mary Harrison, who confessed to the shooting. She said he had beaten other animals in the home and she was scared he would injure her or their son next, an affidavit says.

Mary Harrison remained in the Dallas County Jail on Sunday with her bail set at $100,000.