'Our people are strong, but City Hall has fallen short,' Mayor Johnson said in State of the City address from South Dallas

Mayor Eric Johnson said COVID-19 and crime have been two of the city's biggest challenges this year.

Dallas Mayor Eric Johnson said COVID-19 and crime have been two of the city's biggest challenges this year during the annual State of the City address on Tuesday.

COVID-19 has also affected the city and its residents in many ways: hundreds of thousands of families have gone to food banks and food giveaways, renters could face eviction and small businesses are struggling.

The event, which was livestreamed on YouTube at 6 p.m., didn't have any attendees other than city staff and journalists. It was held in South Dallas for the first time.

Johnson said the city is strong because "our people are strong," however, City Hall has fallen short in many ways.

He mentioned the 911 call taker shortage and how people who needed help were left on hold.

This year, Dallas is on pace to see the most murders in 16 years. Last year, more than 200 people were killed. To date, at least 227 people have been killed in the city this year.

Johnson admonished the City Council for cutting the police department's overtime budget by 25%.

"I'm committed, however, to looking for ways to increase the police presence on our streets to make us safer," he said.

Dallas homelessness has been treated like "whack-a-mole" and he called on the state, county and city governments, and nonprofits to address the root causes of homelessness and racial disparities.

"This is a racial equity issue," he said, adding systemic change is needed, not just at City Hall.

"I realize that all of these efforts will come at a challenging budget year," he said, adding that there could be a budget shortfall of $62 million next fiscal year.

He said property taxes are too high and streets are degrading rapidly.

The city should grow the talent for women-owned and minority-owned businesses and tap into the potential for all residents, especially those who live in Southern Dallas.

"Our city's future depends on it," he said.

Code enforcement officers are stretched too thin while permits take too long, he said.

He said residents deserve "a more accountable, innovative and service-oriented city government that focuses on your needs and solves your problems, especially as we recover from the COVID pandemic."

The city will soon select a new police chief and Johnson said he will continue to push for resident's involvement in selecting the chief.

"We cannot remain competitive as a city, we cannot be a city that dreams big unless we are willing to challenge ourselves," Johnson said. "And demand results."

RELATED: Here's how much 10 D-FW cities pay for police

Johnson says the speech is usually hosted by one of the city’s civic or business institutions, such as the Rotary Club or the Dallas Regional Chamber. But Johnson wanted this year to be different.

It was held at Fair Park in South Dallas for the first time.

"To borrow from Alexis de Tocqueville, …the greatness of our city doesn’t lie in being more enlighted than other cities but rather in our ability to repair our faults," Johnson said. "When this pandemic ends, and it will end, we will start a new chapter in a story of Dallas." 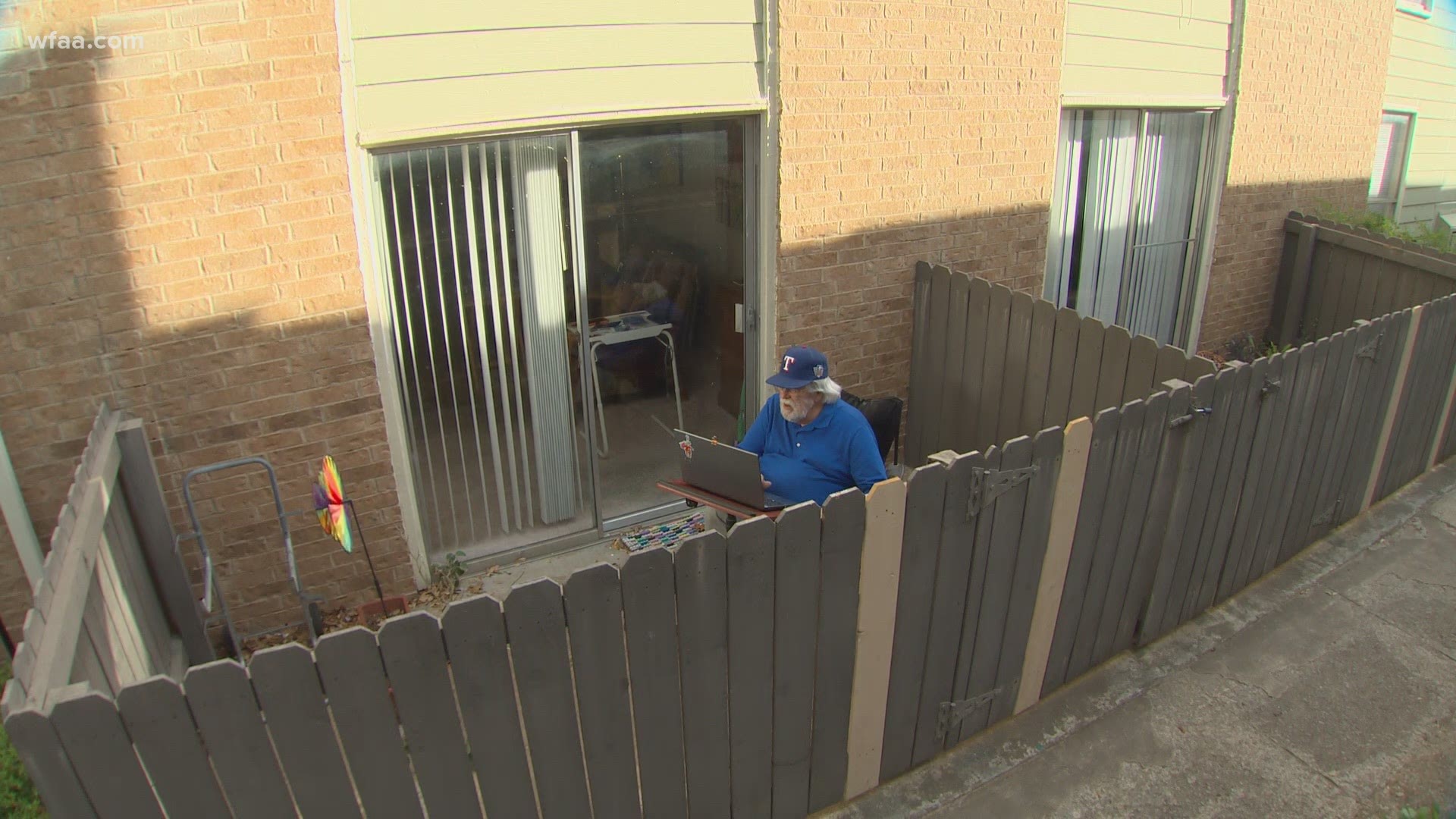